I am a Muslim, an immigrant, and a woman of color. On the campus of Georgetown University last month, I was silenced in the name of free speech.

On Feb. 28, the Georgetown University College Republicans (GUCR), in partnership with the Clare Boothe Luce Policy Institute, invited Nonie Darwish, an author and critic, to speak on campus about women and Islamic law. Darwish, an Egyptian-American and non-Muslim, has publicly called for the annihilation of 1.6 billion human beings because they’re Muslim. 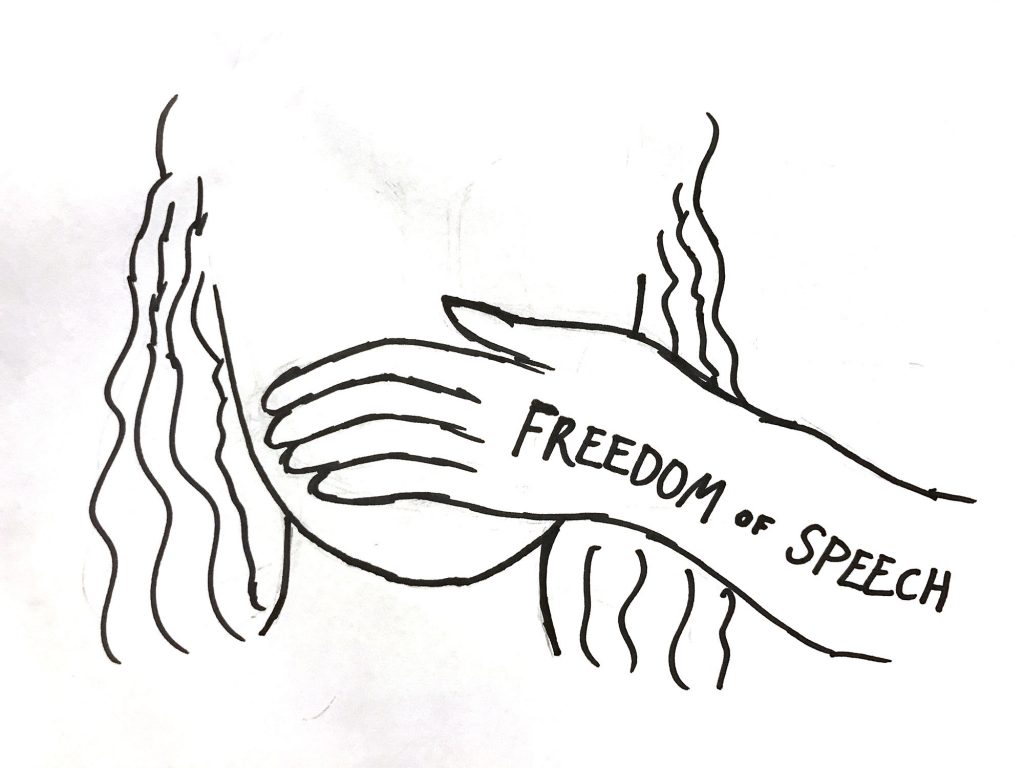 Perhaps I was naive to assume that a prestigious university such as Georgetown, where I research Islamophobia, would avoid inviting speakers who reinforce negative stereotypes and perpetuate false allegations about any religion—especially now, when hate crimes against the Muslim and Jewish communities are increasing exponentially, including cemetery desecrations, bomb threats, shootings, and mosque arsons. In late January, a shooter walked into a Quebec City mosque and murdered seven individuals as they prayed. Just a couple of weeks ago, an unidentified armed assailant walked up to a Sikh man’s driveway in Washington state, yelled, “Go back to your own country,” and killed him.

On campus, GUCR advertised the event as “Women in Sharia: A Conversation with Nonie Darwish.” The impression was that a historian of women in Islam and Islamic law or a theologian of Islam would be presenting the talk. Nonie Darwish is neither. Nor has she ever lived in a country ruled by Islamic law. Instead, she is an anti-Islam activist and affiliated with the anti-Muslim movement’s “most visible and influential figurehead.”

In 2010, during my time at the College of William and Mary, I attended one of her talks. I sat through an hour of verbal assault as she exclaimed that Islam promotes honor killings, no churches exist in Muslim countries, and Shari’a is oppressive. These are verifiably untrue statements. I couldn’t fathom how the promotion of such hateful, baseless, and unacademic views were permitted in a formal setting on a university campus.

In an effort for my voice and the voices of concerned Muslim students on Georgetown’s campus with whom I spoke to be heard, I wrote to the GUCR. I engaged with the event’s organizers, hoping they would understand the danger of bringing to campus a speaker who makes false claims and foments anti-Muslim sentiment.

But my questions were ignored, and my concerns were minimized. I was met with a solid brick wall. In an email, the GUCR board downplayed Darwish’s extremist agenda as “unfavorable comments” and her anti-Muslim views as “over-generalizations of the religion.” Clearly, the organizers were aware of the nature of their invited speaker’s plan. GUCR’s board told me and the Georgetown Muslim community to attend the event and “challenge the speaker.”

The onus should never be placed on the vilified, but the vilifier. To invite a speaker to disparage a religion, and then call on followers of that religion to challenge the speaker’s claims, is an offense that should not stand on any university campus. Rather than engage with me, GUCR dismissed my concerns and implied that I, and the Muslim community on campus, do not matter.

For GUCR, calling for the annihilation of 1.6 billion Muslims is fair game at Georgetown University as long as it’s veiled under the guise of free speech.

Rather than organize an event with the university’s Muslim student and faculty body, the group decided who should speak for and about Islam and Muslims. If a Muslim organization invited a speaker who called for the annihilation of the West, or if a Jewish group invited a speaker who called for the annihilation of Christianity, would they be protected by “free speech?” Or would they rightfully constitute “hate speech?” When it comes to Islam and Muslims, it seems there is no line. Nothing anyone can say about Muslims seems to register as hate speech. Our identity, our values, our history, our faith, are all up for discussion, while our voices are actively silenced. This is oppression.

Inviting Darwish invites her ideas. Her claims, based on visceral racism and bigotry, perpetuate the falsehoods that Islam has no leaders, that Muslims are enemies of the West who do not belong and should be removed, and that there is an inherent and irrevocable clash between Islam and the West. These form a message that is inexcusable and diametrically opposed to the Jesuit values that Georgetown University espouses.

Darwish’s presence on campus added sharp insult to painful and fresh injury. Such events only bestow legitimacy on racism, xenophobia, sexism, and hatred in all forms in a place that I and many students deem sacred and safe: a university.

Opinions expressed belong to the writer of the piece and do not express the views or opinions of their employer.

Mobashra is a Senior Research Fellow at The Bridge Initiative at Georgetown University. 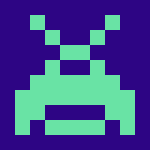