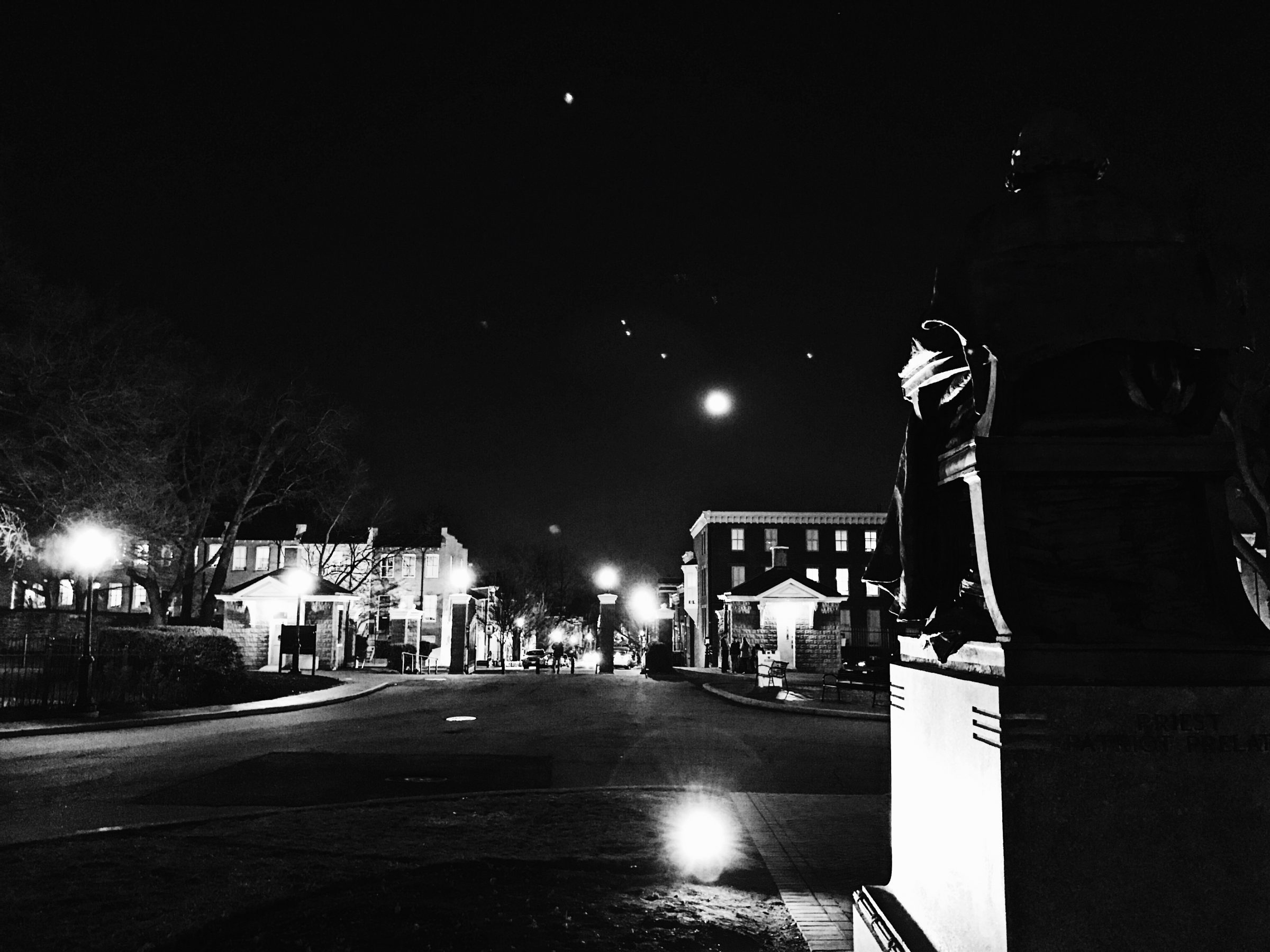 Last weekend, former Uber engineer Susan Fowler posted a blog about her experience with the company’s use of human resources (HR) and managerial tactics to cover up blatant sexual harassment, tactics which are sexist and disgusting. While the CEO of Uber has called for an investigation into this harassment, which Fowler said was not limited to just her, it is not enough. It is inexcusable for a company to explicitly cover up harassment and punish the woman for reporting it. We must go with the hashtag and #DeleteUber.

This is not the first time the company has come under public scrutiny. When its CEO, Travis Kalanick, joined President Donald Trump’s economic advisory council, the company faced similar backlash over social media, especially after Trump’s immigration ban, which caused Kalanick to leave the council. Before his departure, people questioned why a company employing so many foreigners, including some from countries affected by the travel ban, would support an action that directly targets them. Uber ended up announcing a plan to help protect its employers and provide resources to those affected by the executive order. But this was all done after people retaliated by deleting the app. It wasn’t necessarily done out of good will, just good business.

A similar thing happened following Fowler’s exposé. Kalanick announced the “extensive investigation” of his company’s employees, even hiring former Attorney General Eric Holder to conduct it. But this flashy technique to stem the backlash is nothing but a cover-up. Kalanick is yet again using his vast amounts of disposable funds to protect Uber from losing customers. But we can’t be fooled, and we can’t let Uber trick us into staying loyal.

It’s crucial we trust Fowler in her accusations. Women’s accounts are often discounted because it’s apparently difficult to trust their words. The most obvious example is sexual assault victims; time and time again they are blamed for the crime or seen as untrustworthy. We need to trust women, especially when they tell us about a company’s sexist and degrading policies. It’s hard enough for women in tech to break through the male-dominated field, but having to face HR reps telling them to mind their own business while being harassed is a barrier that should have been broken long ago.

The next time you need to go somewhere, tell your friends to use a different ride-sharing app such as Lyft (and if they don’t have Lyft, tell them to Venmo you) (and if they don’t have Venmo, who are they and why are they like that?). Uber has committed too many questionable acts to still be a viable ride-share option for the politically-conscious. Whether or not covering up harassment is only happening in the company’s engineering department, and whether or not Uber’s leadership was aware of it, the people they employ speak volumes to who they are as an organization. And I don’t want to support a company that doesn’t support women.

Claire is a sophomore in the College.