My team, not my politics 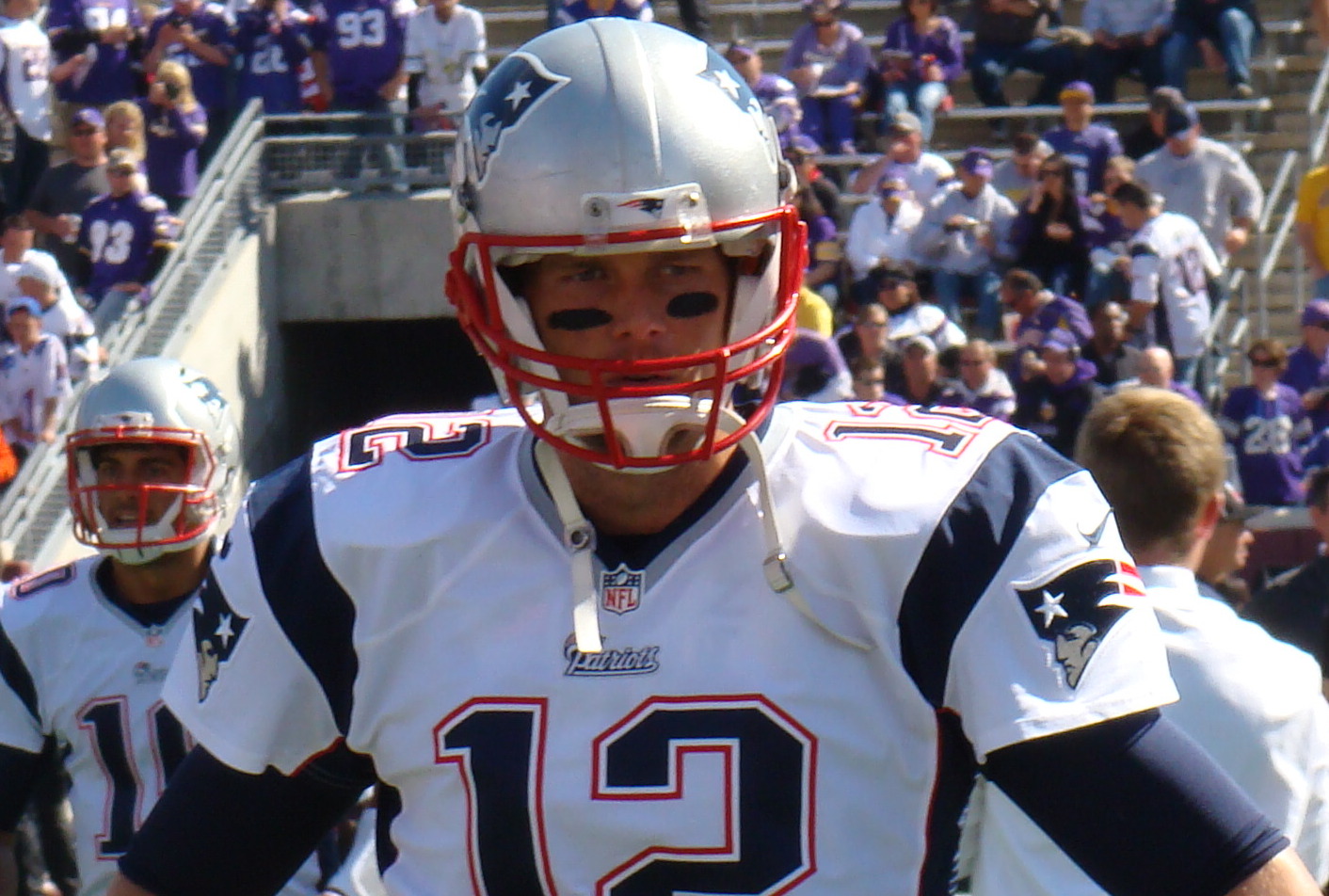 In 2015, a reporter spotted a “Make America Great Again” hat in Tom Brady’s locker. “He’s a friend,” Brady responded, adding that it’d be “great” if Trump were president because “there’d be a putting green on the White House lawn.”

At a campaign event in New Hampshire days before the 2016 election, Donald Trump claimed that both Tom Brady and Bill Belichick voted for him, even reading a letter Belichick supposedly sent him.

And on February 5th, 2017, after the Patriots completed the greatest comeback in Super Bowl history, President Trump tweeted, “What an amazing comeback and win by the Patriots. Tom Brady, Bob Kraft and Coach B are total winners. Wow!”

He was joined by prominent white nationalists (or racists if you prefer) Richard Spencer and David Duke, lauding the “Aryan Avatar” Brady and claiming the win “a victory for the #AltRight.”

New England went decidedly blue in 2016, and the states where Trump succeeded are decidedly not Patriots territory. Nevertheless, my beloved New England Patriots have somehow become a symbol for the alt-right, neo-Nazi movement.

To begin with, Donald Trump is not a true Patriots fan. The guy’s from New York. Before game 7 of the 2004 ALCS, he said “…the Yankees are the Yankees and George is a winner.” A Yankee fan is certainly not a welcome Patriots fan. More importantly, he left his Super Bowl watch party when the pats were down 28-3. A true fan would know that if anyone was capable of that comeback, it was Tom Brady and the New England Patriots.

However, in 2017, when almost all aspects of our lives have become political, I find myself wrestling with how I can root for the Patriots when their star quarterback, stone-cold coach, and lovable owner are so connected to a man spouting hatred and bigotry from the greatest office in the world.

But the answer is there: sports and politics remain separate.

This does not mean that athletes should “stick to sports” and stop talking about politics. On the contrary, athletes have some of the biggest platforms in America, and their voices are important. Colin Kaepernick, LeBron James and Gregg Popovich should continue to speak out against oppression and against Donald Trump. Martellus Bennett, Devin McCourty, Chris Long, Dont’a Hightower, Alan Branch, and LeGarrette Blount should stand their ground in their decision not the visit the White House. The sports world is better for it.

I root for Colin Kaepernick the person, but not the San Francisco 49ers.

I root for the Patriots, but not for Donald Trump’s hate.

Still, sports can be pure. They are about athleticism and skill and city pride and teamwork, but not politics. We watch sports to root for someone, and we know, or at least we try to remind ourselves that when that someone loses, it’s not the end of the world.

Countless athletes have come out in support of and in opposition to Donald Trump and his divisive rhetoric over the last year and a half. This 2016 election cycle was not the first time athletes have held political positions that may vary from ours, and it will not be the last. But if we continue to make sports about the actions on the field and not the beliefs of the athletes playing, we have the chance to stay sane. At least it’s how I did when the Patriots won their fifth Super Bowl last weekend.

I’m starting to be okay with the Patriots as an evil empire, but they can not be the team of Trump.

The Trump family’s ties to Georgetown