Proactive Prevention Can Save the Green Ash 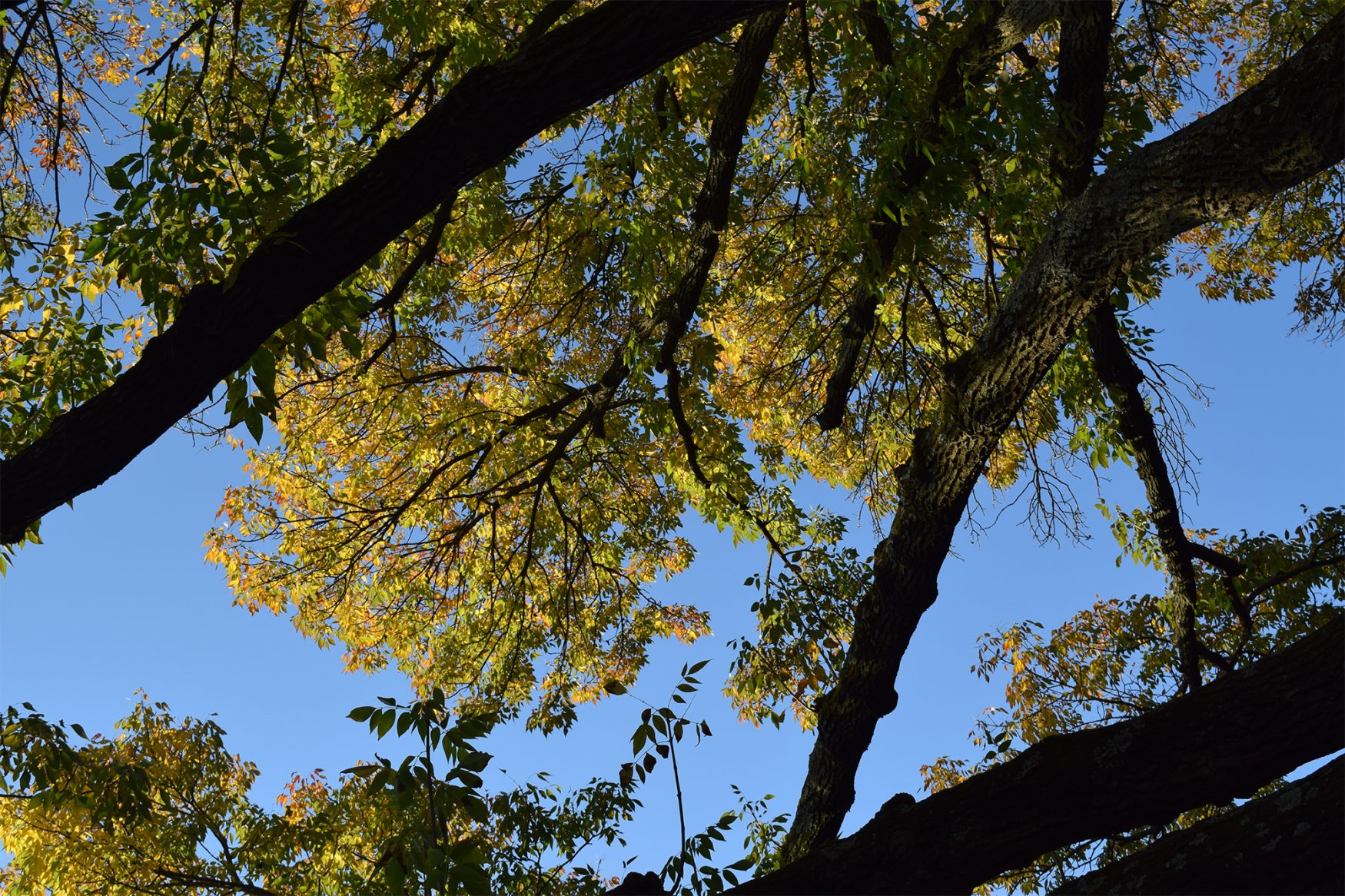 "The King" by Marissa Ilnitzki

On the well traversed walk from ICC to the Front Gates, it’s hard to miss perhaps the most famous, distinctive, photographed, and climbed of Georgetown’s trees: “The King” Green Ash. Even the most reclusive students can recall a time when the low limbs of this giant enticed them. A time when the grandeur of this tree pulled them from their screens for even just a second to pause and take in its magnificence. Its cavernous and textured roots transform it into the perfect crevice for reading and lounging. Its distinct rounded shape makes it a suitable spot for climbing and hammocking, especially in the warmer months. But rapid globalization has made the Ash a critical harborer of the Emerald Ash Borer (EAB), an invasive and damaging species.

Just as we have stories, trees are rooted in narratives. The King is a Green Ash or, in scientific terms, Fraxinus pennsylvanica. Most species of Ash are native to the D.C. region. According to The City of Trees: A Complete Field Guide to the Trees of Washington, D.C., both White and Green Ash trees are common throughout the region and can be recognized by their deep fissured bark and pinnately compound leaves. This leaf structure can be identified by leaflets that protrude outward in a symmetrical and opposing structure from the petriole (where the branch meets the stem of the leaf). Distinctive bark and leaf characteristics mark the large differences between tree species and distinguish smaller ones between cultivars (trees that are selectively bred for a particular and desirable characteristic).

It’s difficult to know the exact age of most trees around campus since there is no written record. Mike Pontti, the Superintendent of Landscaping at Georgetown, has been enmeshed in the soil of this campus since 1972, and his memory is our only database. The depth of Pontti’s knowledge makes him an invaluable part of the topography of this campus. From his estimates, The King is somewhere between 50-60 years old. A picture from 1928 hangs in Pontti’s vegetative office showing an unrecognizable Copley Lawn as the University’s premier football field.

Sports, from frisbee to football, still take place in that spot, only now along the border of the King. Professor Edward Barrow’s book, Nature, Gardens, and Georgetown, identifies two other Ash trees (appropriately dubbed “The Queen” and “The Knight”). The Queen died in 2016 on the northeast side of White Gravenor, and landscapers removed The Knight to build the handicap ramp on the walk from ICC to Reiss. The King alone prevails.

A not so fanciful beast, the EAB, threatens the fairytale tree characters on campus. The EAB (Agrilus planipennis) is an exotic beetle native to Asia with a beautiful metallic-green shell. It was first discovered by scientists at Michigan State University in the summer of 2002 and has since spread to 22 other states and several Canadian provinces. The most likely hypothesis for its arrival on foreign soils is that it hopped a ride in a wooden box of packing materials on an airplane or cargo ship. The world of globalization makes this carry-on story a classic saga, the tale of many other destructive invasive species. Once a species such as the EAB arrives on a different continent, their reproduction rates are often no longer kept in balance by their normal predators and pathogens, leaving the populations to run rampant. The continued exchange of goods across oceans and continents makes this a common problem in our Anthropocene, the current geological age that we now live in where human activity is the dominant influence on our environment.

The beetle larvae form intricate tunnels under the bark, disturbing the precious flow of water and nutrients to the crown (top) of the tree. Once infected by these beasts, the tree dies within 1-4 years. Unfortunately, the beetle can afflict all Ash species. Since its discovery in North America, the EAB has killed over 20 million Ash trees and continues its wrath of destruction. The seven billion Ash trees remaining in North America could all fall victim to this beetle within the next decade.

Urban foresters and scientists are searching for a solution to this problem. Chad Tinkel, the city arborist of Fort Wayne, Indiana, says the best way to prevent EAB is to be proactive. This would involve a tree inventory of your city (or campus) to understand the potential scale of destruction. By marking Ash trees, scientists can inject them with an insecticide to kill the beetles before they damage the bark. The insecticide is costly, time-consuming, and clearly not a permanent solution, but it is the only one we have right now.

The roots of the EAB problem are found not in the insect itself, but rather in us. Since time immemorial, goods have been exchanged between peoples, but the level of destruction caused by this exchange has never been so vast. The thriller-disaster film, Contagion, chronicles the rapid spread of a disease across the globe. At the end of the movie, the viewer sees that the exposure to humans began with an infected Chinese bat which quickly made its way into the food web. The process of unfettered globalization fuels both the story of Contagion and the EAB. With the mass dying of Ash trees across the continent, it is our responsibility to cease this unnatural extinction which was unknowingly facilitated by human hands. The King and all other members of his court deserve a “happily ever after…”

Marissa is a senior in the College. 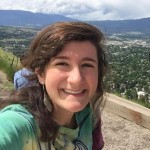