Would you rather be married or have a successful career? Be honest. Now imagine a typical female college student. She’s average height and has long hair. Her guilty pleasure is watching  Vampire Diaries and spending hours roaming the aisles at Target. She also, however, knows four languages, has a passion for international law, and is on the board of several campus organizations. What are her highest aspirations? To be a stay-at-home mom. 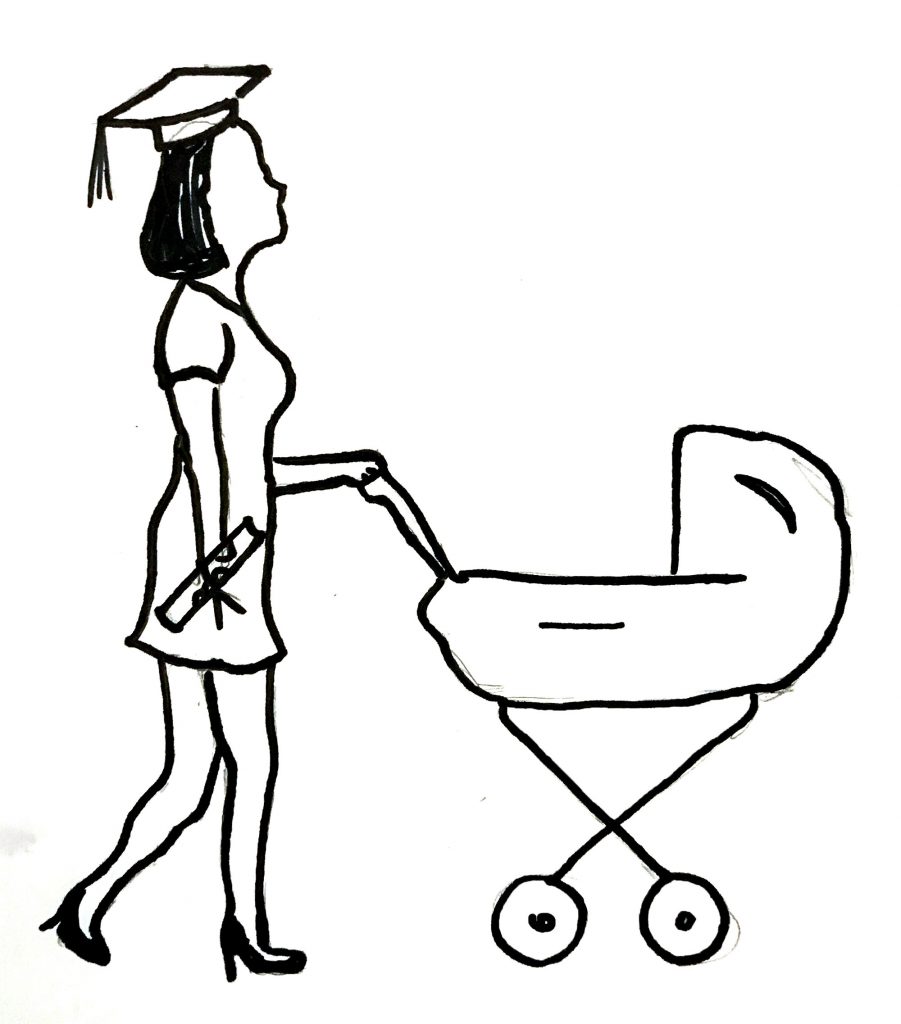 I’m already imagining the flow of unpleasantness your neurons must be carrying right now at this made up scenario as you ask, “Why is she wasting her education?” and “That can’t be all she wants to do.” But it is. And what’s so wrong with that? Why are people so personally offended, particularly in elite college settings? Why is there a difference in reactions when one hears she’s attending Queens Community College as opposed to Harvard University?

Another possibility is that they do not see “mother” fitting into a full-time job category. It’s more of a responsibility, a natural role. It lasts for a few years, possibly a decade, and then ends. In that case, being a mother is not seen as a full career; it’s not equated with the longevity and monetary reward that a job offers. It earns a negative salary.

A third possibility could be that a woman’s college career—when not put towards a traditional job—is considered a waste of education and resources. Why would she go into that much debt if the investment doesn’t have the intention of making more money or helping the world?

All of these are status quo explanations that most people seem to agree are true and fair. Sitting at Lau, I turned to one of my male friends and asked him what he would think of a girl who comes to Georgetown and is, say, a computer science major with the main post-graduation dream of being a stay-at-home mom. He took a step backward and rambled, “That’s cool but, but, but [insert tortuous fluff of him trying to not say “the wrong thing”] there must be more that she wants or can do.”

Being a mother is not seen as a whole. I’ve witnessed this for myself at my extremely competitive high school in New York City and at Georgetown, as well as through conversations held with my friends, all at top ranked colleges. Being a stay-at-home mom is not a welcome occupation.

Accepted is the girl without an education, the girl whose future doesn’t look as bright, who aims for the low dream of stay-at-home mom. But for the educated, motivated, passionate woman, that final goal is simply unacceptable. This is wrong.

Being a mother entails being in charge of at least one other human being’s fate from their education, their worldview, and their future health (which could correlate to their lifespan). It means being burdened with all their worries, even when your own are almost too much for you to handle. Imagine having a boss who never stops complaining, the negative debby-downer. Now imagine not having the option to just say, “Hey, I gotta go work on something else,” and instead having to constantly be present, listen to her complaints, fix her food when she complains of hunger, wipe her butt when she says she has to poop, and think of ways to calm her down when she starts screaming.

As a parent, you teach your child everything they know in their first few years, more than an education covers. You not only need to be educated in terms of IQ, but in emotional quotient (EQ) as well to pass onto your child. Your knowledge continues onto your children, who will in turn also help the world.

If education is viewed simply as a money-making tool, then yes, attending a university to become a stay-at-home mom may be seen as a waste. But this is a pessimistic view of education. Education is a true standard of the love for learning and a genuine interest in learning the intangible as well as practical skills. That shouldn’t be seen as a waste. Education makes everyone a better citizen and better able to make informed decisions regardless of their job.

And while I say over and over, stay-at-home mom, feel free to substitute it for men and stay-at-home dads. They also have, perhaps more so, a stigma against this dream. However, they too are entitled to, and indeed, needed for this full-time job of raising a child.

The next time someone tells you she or he wants to be a stay-at-home parent, don’t make them feel so self-conscious that they have to add that they don’t want to do it forever. Don’t make them explain what “actual” career they’re going to go into once their kids are grown. Don’t ask, “What about your education?” because they are using it to influence and impact their community and home in miraculous ways. And lastly, don’t make an exception for elite college students. Just because a person is receiving a $60,000 a year education and not using it in the traditional, expected, “professional” consulting, finance, law school route, doesn’t mean it’s going to waste. Just because they’re cleaning diapers, cooking meals, and reading to their kids doesn’t mean they aren’t using their education to teach them history, economics, languages, and more. The foundation of our future is built by those who raise our next generation.

Jessie is a sophomore in the College. 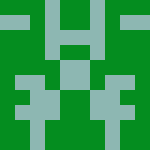 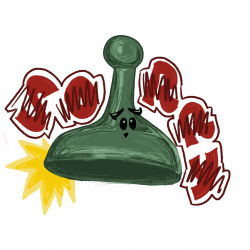 Sorry, Not Sorry: How apologies are ruining us