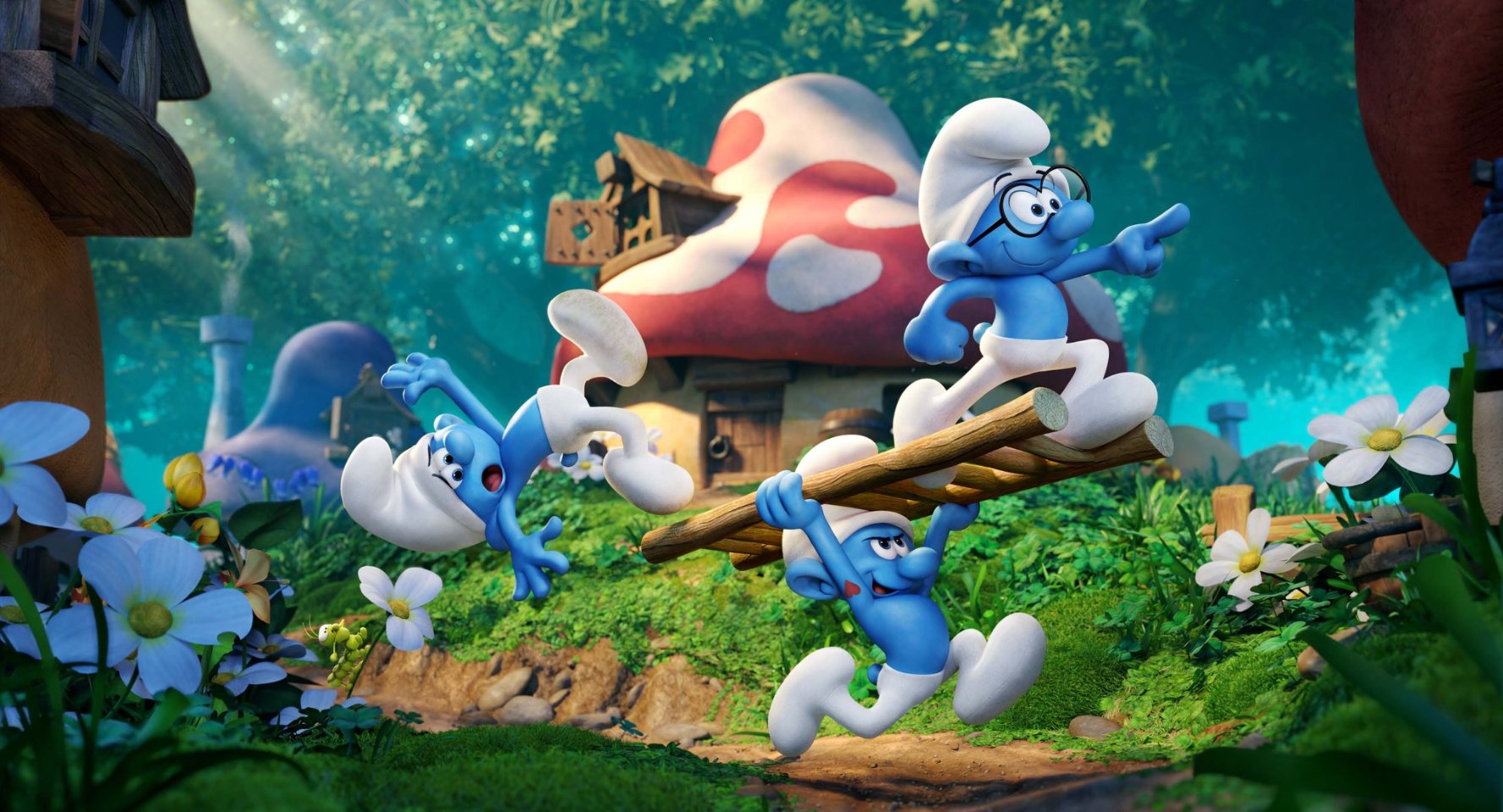 The Wikipedia description of the premise for Smurfs: The Lost Village is only two sentences long, and for good reason. The newest movie of the Smurfs franchise is the least creative film of the year. It is grossly deprived of plot development, there’s an overwhelming theme of heteronormativity, and it lacks any sort of dynamic characters. The movie falls flat despite a strangely star-studded cast.

The film revolves around Smurfette (Demi Lovato), a Smurf made of clay who is technically not a real Smurf and is also the only lady Smurf in her all-male Smurf village. While all the other Smurfs have specific characteristics that they are aptly named after, including Clumsy (Jack McBrayer), Hefty (Joe Manganiello), and Brainy (Danny Pudi), Smurfette has no defining characteristic, giving her a lack of self confidence. The four lead Smurfs are on a mission to warn another group of Smurfs in “the Lost Village” of an evil villain who is attempting to harness Smurf power for himself. This is where things get odd, if they weren’t already.

The lead-up to having a village of all-male Smurfs and a village of all-female Smurfs was the perfect setup for the quintessential LGBTQ animated film of our generation. The Smurfs could have been something. They could have changed America for the better. But no. In the end, all of the female Smurfs of course get together with all of the male Smurfs, including Papa Smurf (Mandy Patinkin, yes that is correct Mandy Patinkin plays a f*cking Smurf) and Smurf Willow (Julia Roberts – yep she was in this too) , even though Willow was set up as a badass female Smurf leader who didn’t need a man, until she met her Smurf soulmate (Smurfmate?).

The movie was just so unbearably expected that it’s hard to see what’s praiseworthy. However, there area few good lines, including a scene where the Smurfs are escaping the villain’s pet bird while yelling “Smurfentine,” an oddly well done nod to the 1979 cult classic, The In-Laws. And the first introduction to the Lost Village of female Smurfs portrayed them as fierce warriors, a positive moment that was fleeting when it was revealed that their names were Blossom, Lily, and Melody, because apparently only boy Smurfs can be smart and strong.

And the downfalls kept coming. The ratio of plot development to cheap physical comedy (the villain getting bit in the butt by a fish, Smurfs falling off a variety of objects, etc.) is very small, forcing intelligent viewers to question how easy is it to make a kid’s movie. And while there were attempts to portray the lady Smurfs as feminists, evidenced by a line where a boy Smurf says, “Dang girl Smurfs mean business,” to which his girl Smurf counterpart replies, “You got that right,” the ending ruined it by coupling together all the boy and girl Smurfs. Instead of being strong, independent ladies (or lesbians, which would have been good too), they had to pair up into a bunch of heterosexual Smurf couples, the lasting message of monogamy eclipsing what should have been a powerful message of individuality.

Despite the allure of the impeccable cast, Smurfs: The Lost Village is predictable, bland, and a cop-out of an animated film. So parents (or kid’s movie aficionados?), just re-watch Inside Out with your children. The Smurfs don’t deserve your viewership. 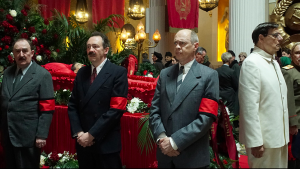