D.C. native Rostam Batmanglij will be returning to his hometown on May 2 for a concert at the 9:30 Club. The former Vampire Weekend band member has been slowly releasing new songs, including “Gwan,” a cello-heavy track that just came out on April 26.

His latest album release, I Had A Dream That You Were Mine, proved his prominence as an artist. The work was in combination with Hamilton Leithauser of The Walkmen, but Rostam’s multi-instrumental talents and vocal significance stand on their own.

Rostam’s voice is light and airy, allowing for his instrumental talents to shine through. “Gravity Don’t Pull Me,” another one of his recent singles, is electric and full of strong synth beats, heightened by the artist’s soft, lyrical tones.

Rostam will perform at the 9:30 Club on May 2 with Deradoorian, the Dirty Projectors singer who previously worked with the main singer on his 2011 collaborative album, Discovery. 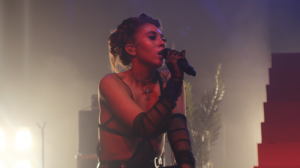 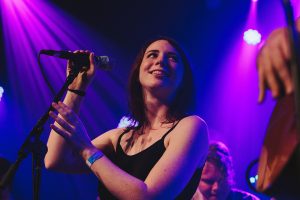