By Claire Goldberg and Parker Houston 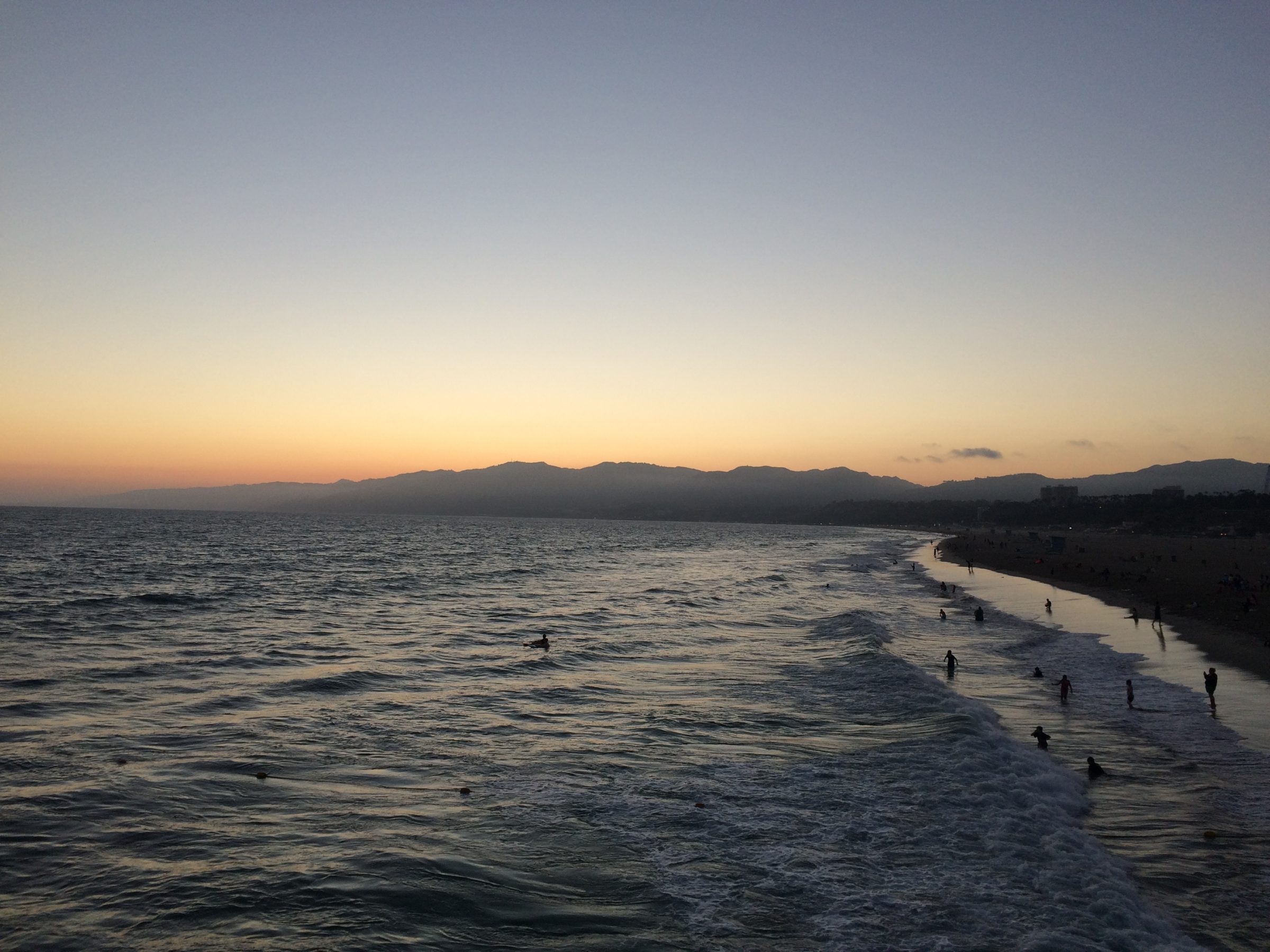 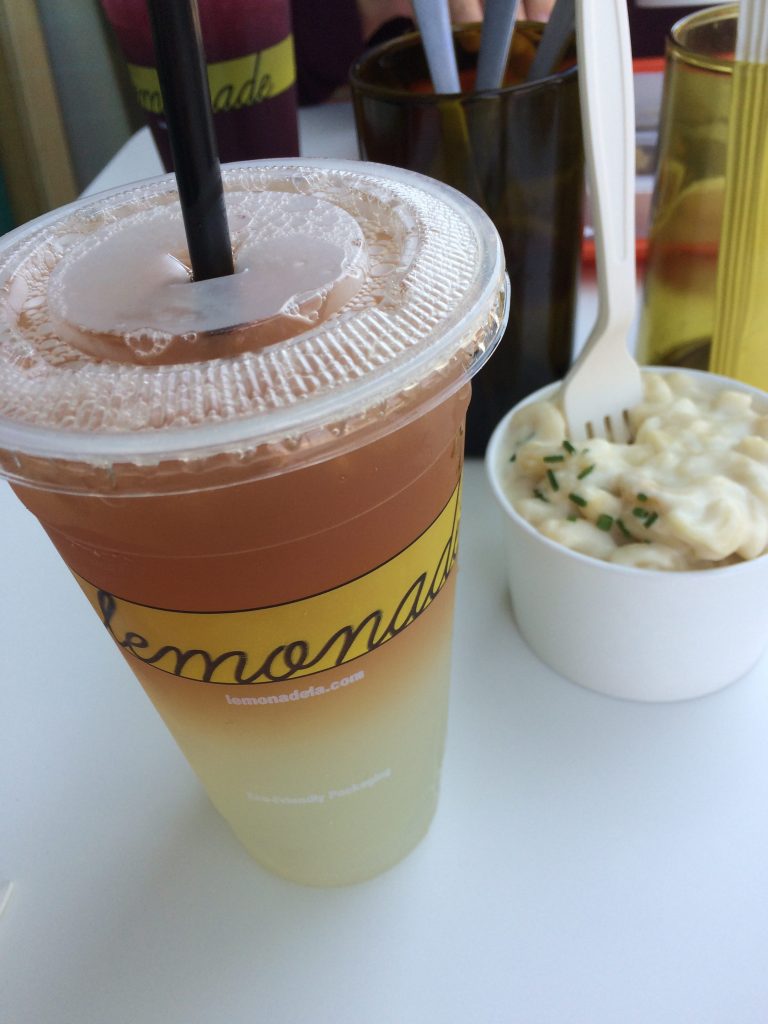 All photos by Claire Goldberg

Quiz: Which downstairs Leo’s station are you? 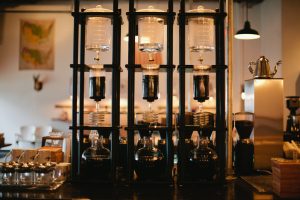