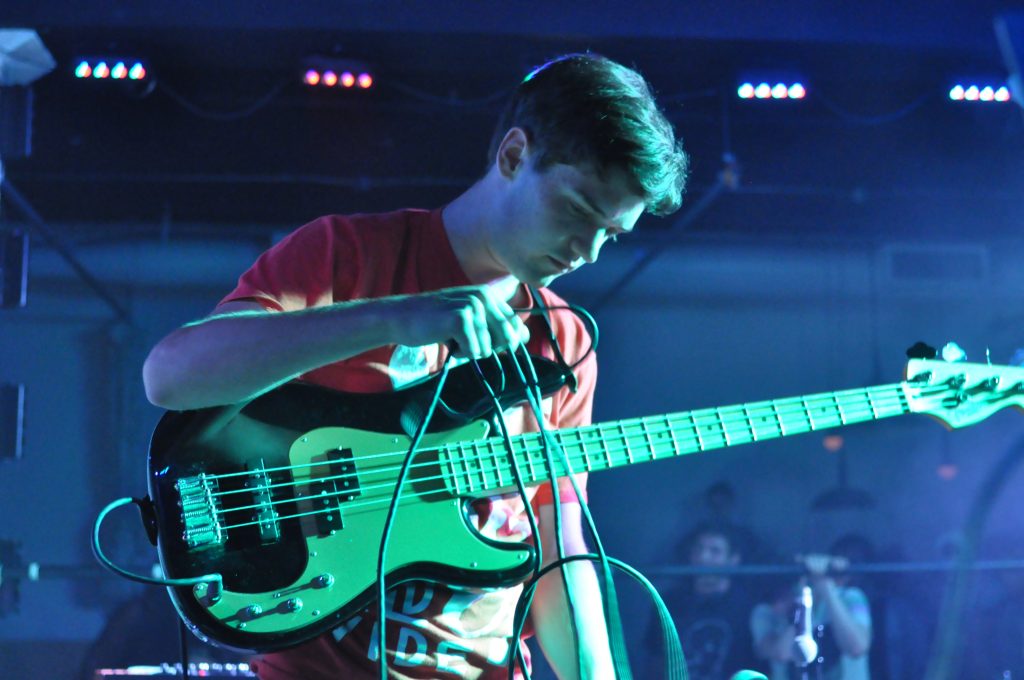 Jazz has a long history of persevering as other genres eclipse its popularity and adapting itself to fit alongside the dominant cultural trend. With rap’s recent move to be the most consumed genre in the United States, BADBADNOTGOOD have stepped up to show how interconnected rap and jazz can be.

BADBADNOTGOOD has also claimed production credits for a number of iconic acts, including MF DOOM, Freddie Gibbs, and Danny Brown. Throughout their six active years, BADBADNOTGOOD has made themselves the go-to band for hip-hop fans interested in jazz, and have brought jazz to a new generation of listeners.

The band has gained particular affection from fans for their live shows, during which they improvise covers to both pop hits and experimental deep cuts. BADBADNOTGOOD will perform  are sure to give another astounding show at the 9:30 Club on September 17 as part of their nationwide tour. Doors open at 7:00 PM, and tickets are available here.