A Case For The Classics: The Devil Wears Prada 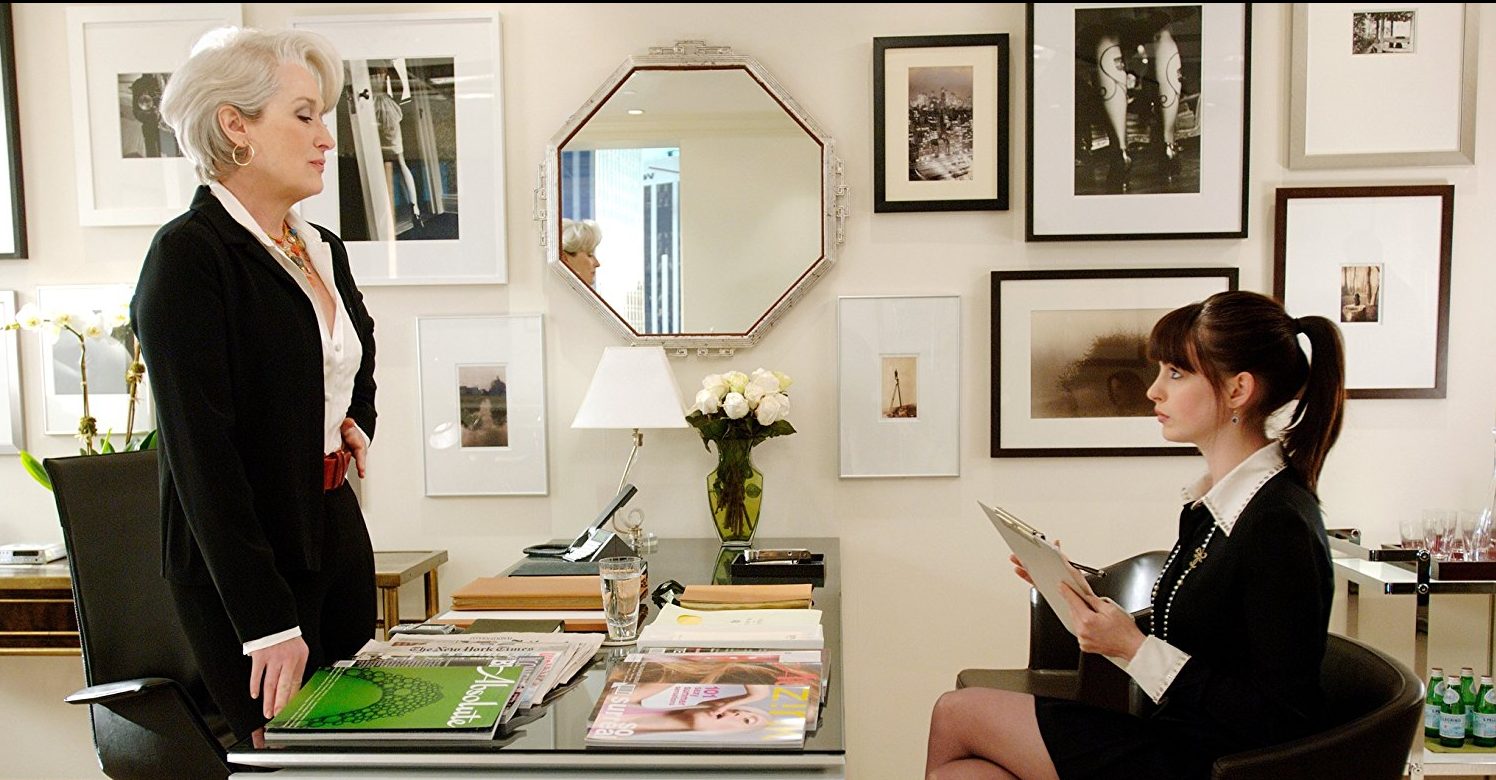 There is no montage quite like the one from The Devil Wears Prada (2006) where Andrea (Anne Hathaway) parades across New York in a perfectly synched-up array of outfit changes. And yes, the clothes do make the movie.

The classic mid-2000s film encapsulates the essence of that era’s fashion while alluding to the timelessness that is “Runway,” the movie’s version of Vogue. Andrea wears everything from a beret to Louboutins to a leather trench coat to a double string of pearls. And she pulls off every look flawlessly.

Part of what makes the movie so fantastic is its array of relationship dynamics: between Andrea and her boyfriend, between Andrea and her fellow assistant, between Andrea and Miranda, and especially the one with her coworker Nigel, played by Stanley Tucci. In the latter duo, both are consumed by their demanding jobs working for Miranda (Meryl Streep). Where Nigel helps Andrea improve her style and her confidence, Andrea acts as a down-to-earth support system in Nigel’s hectic life. Their friendship blossoms out of stress, anguish, and frustration. What’s a better way to form a relationship?

It’s also got one of the funniest scripts, mixing sardonic quips with intelligent comedy to create an overlying lightness to the more dramatic plotline. When Emily, played by Emily Blunt, is trying to stay thin in order to fit into her plethora of designer clothes, she notes that she’s on a diet where she eats a cube of cheese when she feels faint from starvation. Obviously my explanation doesn’t compare to the actual line delivery in the film, so I guess you’ll have to watch it to realize its genius.

The only not-so-great part of the movie is Andrea’s friend group, who don’t understand her dedication to her job and, instead of supporting her, they take advantage of the free stuff she gives them from her job and then chastise her for, well, doing her job. Where all her other relationships seem to suffer, it feels extreme to have her close friends mistreat her too. But I guess it’s all a part of the movie, and I might just be desperate for a happy subplot when turmoil prevails.

The Devil Wears Prada, overall, is a masterwork in fashion-themed cinema, and is so watchable that I think I lost count at my 20th viewing. Anytime it’s on TV (which is unsettlingly often) I think, “Oh, great, it’s on again, might as well watch!” And every time, it inspires me to dress better, go to Paris, and date a chef. 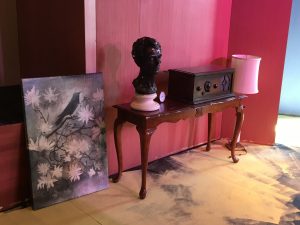 Mind What You Wear 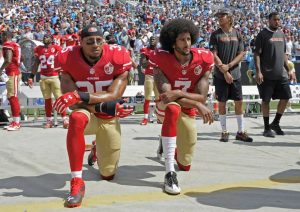