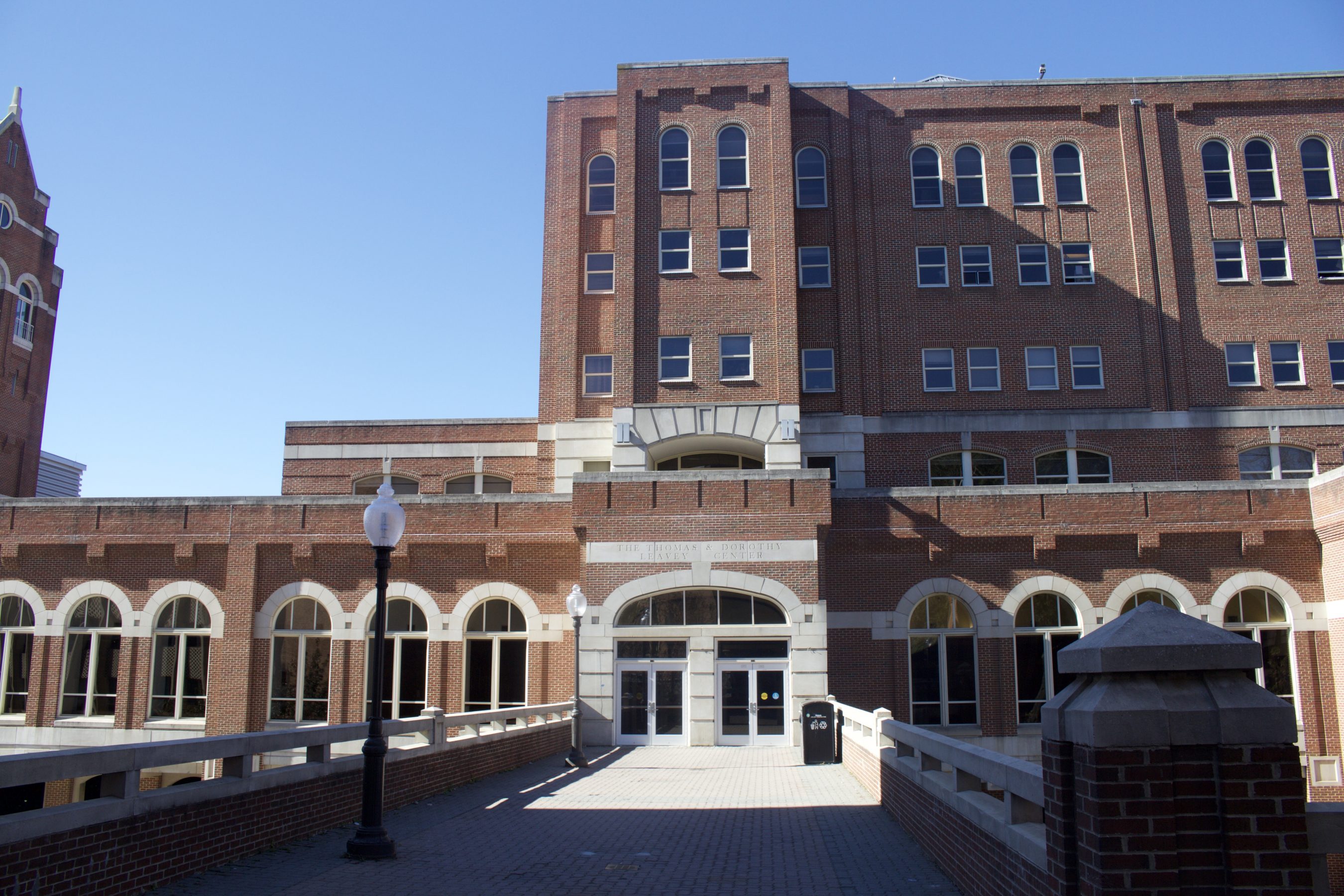 Last week, The Hoya’s editorial board argued that, because it leaves qualified Asian-American students disadvantaged when applying to Georgetown and other elite colleges and universities, race-based affirmative action should no longer be included in the university’s admissions policy. This editorial board applauds attempts to address obstacles facing Asian-American students, and we hope this conversation continues and becomes a larger part of the discussion around college admissions practices. However, we disagree that ending affirmative action is the proper way to solve this problem. College admissions works against Asian-American applicants in many ways, and discussions on the subject must attempt to deal with each of them.

Race-based affirmative action, which is any policy which favors applicants from underrepresented groups in order to create a more representative student body, is one of the ways Asian-Americans face a steeper hill to climb. The organization Students for Fair Admissions is suing Harvard over this very issue. The organization alleges that Harvard’s policies illegally amount to a quota system which is detrimental to Asian-American applicants. One Princeton study found that, on the 1600-point scale, Asian-American students must score 140 points higher on the SAT than white students, and 590 points higher than black students, to be “considered equals in the application process.”

Such a discrepancy is unfair. However, discussion about this topic is often too simplistic for the complexities of affirmative action. To borrow some of the arguments made by Alia Wong in the Atlantic, the term “Asian-American” captures a gigantic swath of people. For example, members of the Hmong ethnic group, many of whom came to the United States in the 1970s following violence in Southeast Asia, experience poverty at a rate higher than and graduate college less often than African-Americans. “Asian-American” is far too complex a concept for the simple analysis advanced by, for instance, Students for Fair Admissions, and certain historically disadvantaged groups like the Hmong may be further disadvantaged under these analyses.

When discussing the challenges faced by minorities in college admissions,  we must examine all admissions policies currently at play. Legacy admissions, the process by which the children of alumni are given preferential treatment during the application process, gives undue benefits to the children of Georgetown’s alumni, and has been criticized for advantaging disproportionately white applicants.

We do not deny that discussing the impact of policies like affirmative action on all groups is valuable. It is, however, imperative that such conversations cover all of the admissions policies that shape campus communities. Race-based affirmative action is one such policy which functions as a tool to promote equity for historically underrepresented groups. Another exists to admit legacy applicants for the university’s financial benefit and for the continuation of family traditions. As our community discusses race-based affirmative action—which we continue to support—we must strive to find the nuance in the issue. Legacy admissions must be a part of our conversations, and, if we are truly committed to a more equitable Georgetown, we must double down on reducing admissions bias wherever we find it.