Carrying On: Putting the “Feminist” in Finance

Picking team members for group projects in my business classes is never easy. First, I scan the room for anyone I know. Upon realizing my classmates are mainly young men I have briefly passed on campus, I search for other women. My search quickly ends when I realize how few women are in  my class.

Being surrounded by like-minded women studying business is a comfort because, when we work together, I am confident that my ideas will be received with open minds. But when I end up in a group with mostly men, I’m unsure whether I should try to be “one of the guys” or bring attention to the most feminine parts of my identity. Whether I should wear a backwards baseball cap and speak louder than my natural tone or smile coyly and giggle at every joke someone in my group makes.

These interactions make me aware that I have no desire to be “one of the guys.” I like to wear high heels and shiny jewelry, binge-watch Gossip Girl, and eat a pint of ice cream after a bad breakup, qualities that the world perceives as feminine.

But often, being “one of the guys” means I’m more likely to gain respect. When I force myself to take up more space, raising my voice and trying to dominate the room with my presence, I notice that those around me pay more attention. I see a greater cognizance and care for what I’m saying, simply because I’m speaking louder. My ideas are given greater consideration because they come from someone unafraid to boldly interject.

Yet in that moment, I trade in authenticity for attention, because the person who dominates the conversation isn’t me. She’s a character I create every time I have an idea I believe is worth listening to, because only from her lips have they been given their due.

The real me always wore her hair long, but I decided to cut it before coming to college because the new style would make me look more “professional.” I decided longer hair was meant for a different me, a daintier, more delicate girl, one who could never make a name for herself in the business world. 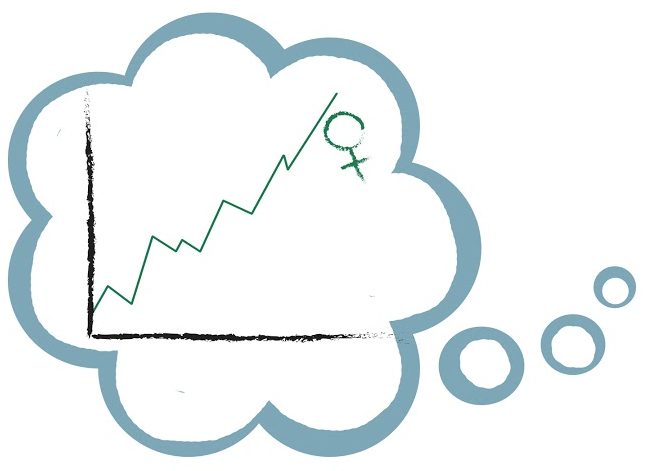 People who barely know me have asked if I’m a marketing major because they saw me as social and bubbly, and in their minds, jobs at banks were better left for the serious and intense. My mom and grandmother constantly ask whether I’m sure about my major because my job prospects will include long hours and not nearly enough time to start a family.

One would hope that in this new era of  feminism, full  of marches and pink hats, I wouldn’t constantly have to prove that I can be a successful finance major. I wouldn’t have to convince people that being a business school student hasn’t placed me in danger of turning into an “MSBro.” The prevalent “MSBro” stereotype implies a male-centric culture with no natural place for women. It has conflated ambition with being cutthroat and has made status dependent on how loudly, rather than how intelligently, one can speak. Although this stereotype permeates the minds of Georgetown students, being a student in the MSB doesn’t automatically chain you to a destiny in corporate finance. This stereotype often distorts our image of business students and robs them of their academic and professional individuality.

My friends call the Hariri building my “snake den” because they believe it’s a place where everyone willingly undercuts friends and classmates to beat the curve. They often joke about how I’m going to turn into an “MSBro” who only values money and internalizes the “work hard, play hard” mentality.

My typical response is a canned laugh followed by a quippy remark about how I’m practically already one, even though I know that isn’t true. My lofty aspirations have never manifested themselves in anything other than hard  work, and I value respect more than I have ever valued money. In my head, I wonder why friends who have known me for years would ever believe that merely being surrounded by this culture would transform me into someone completely different. Despite all this, I laugh. It’s just easier. Easier to be a part of the joke than the punch line.

But easier isn’t stronger or smarter. Challenging assumptions the world makes about women lets me put my feminism into action. I want people to give female leaders and businesswomen the credit they deserve and for women to pursue difficult careers without people believing they are in over their heads.

So many young people walk through the world proudly putting stickers that say feminism on their laptops without acknowledging how important it remains to put these gestures into action. As young people, wanting to create a more accepting world for everyone, it is on us to be acutely aware that the professional arena remains an uneven playing field. The Women’s March and the #MeToo movement aren’t enough to solve these issues. If the people who march and chant for female empowerment do not act upon their fervent beliefs by treating professional women with the respect they deserve, they might as well stay home. The real value lies in putting their values into action every day.

I want to work and lead on Wall Street, and I have become that much more aware of the obstacles that  lie ahead since coming to Georgetown. The road to professional success requires strength and grace when facing challenges and demands the self-awareness to recognize when I may be forced to question my values. Every time I walk into the MSB, I challenge myself to engage in debate when I believe my ideas have merit. At the same time, I make sure I never lose sight of my authenticity. 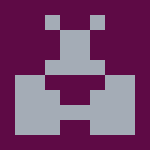