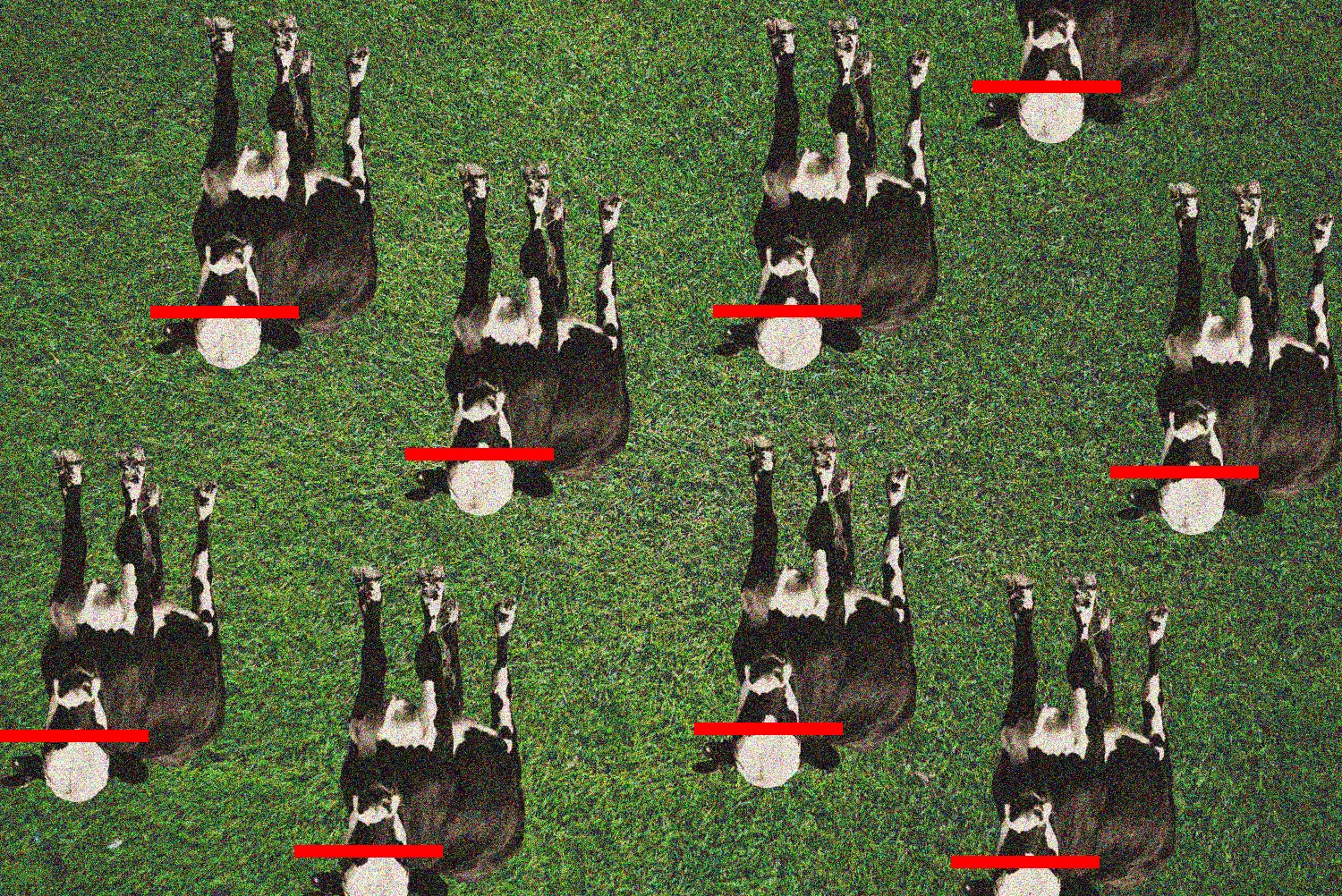 This piece about eliminating red meat intake appears as part of Carrying On, an ongoing column written by members of the Voice masthead.

The solution to climate change may rest in our diets, specifically the red meat that we consume. Livestock is responsible for around 14.5 percent of global greenhouse gas emissions, with the number one contributor being cattle—predominantly red meat animals.

We should round up all the cows in one big pasture, fence them in, and kill them all. Then, we throw a massive feast to satisfy everyone’s cravings for burgers and steak. And then it’s over. No more red meat.

This idea may seem radical and unrealistic—and it is, despite picking up some traction with vegan activists. While systematically eliminating red meat from the world’s diets would drastically improve the fight against climate change, the economic and cultural shockwaves would be devastating. Nearly 1 million people work in the Beef Cattle Production Industry in the United States and the rate is only increasing. What happens to their livelihoods if the cow was suddenly wiped off the face of the Earth? In India, where the majority of Hindus are vegetarian, the cow is a sacred symbol of life. As a result, India is home to the second largest population of cows in the country. How do you reduce the population of such a huge contributor to climate change while remaining respectful to 15 percent—around 1 billion people—of the world’s population?

Regardless, keeping red meats in our diets is simply unsustainable given the current rate of population growth and carbon emissions. And, as climate change intensifies, the more drastic the action will need to be taken if the human race plans to achieve net-zero greenhouse gas emissions by 2050.

As I’ve grown up, I’ve realized how easy it is to make grandiose claims, advocating for the total abolition of systems and traditions, and then fail to implement them simply due to the sheer size of the task. Rather than advocate for veganism, which all in all would be much more effective at slowing down climate change, urging those around me to commit only to cutting out red meat makes the task and the demand much less daunting and more accessible to the general public. Eliminating red meat still provides a huge range of protein alternatives, such as fish, poultry, nuts, and legumes while helping the environment. There are also many meat imitations. Beyond Meat, for example, will satisfy the craving for a burger using 90 percent less greenhouse gas emissions.

So, rather than advocating for the systemized slaughter of all cows, I instead suggest individual reform. Individual-level solutions began to gain traction in the 1980s as the issue of climate change entered the mass media. The most prominent solution was behavioral changes—to avoid plastic straws, to recycle, and to carpool. Then, once the issue failed to disappear, public blame shifted to large corporations and factories. And while it is true that industry contributes to 21 percent of total greenhouse gas emissions, it’s disheartening to leave the fate of the Earth to the hands of politicians and big business moguls. What about the other 79 percent?

Breeding red meat is much more detrimental to the environment than white meat as a result of a process known as enteric fermentation. Most red meat animals, including cows, sheep, and goats, contain microbes known as rumen, which digest food but release methane as a by-product. While methane may not last as long as carbon dioxide in the atmosphere, it warms the planet 28x as fast. And, each cow releases 220 pounds of methane per year. If this figure isn’t already alarming, the United States alone is responsible for producing approximately 27 billion pounds of cattle per year, contributing to an industry that is worth $2 trillion and is continuing to grow.

And it’s not just the physical cow that is hurting the planet; the nitrogen fertilizers used on cow feed end up entering the atmosphere 50 percent of the time. Additionally, the process of turning a cow into a burger wastes alarmingly large amounts of water. A third-pound burger requires 660 gallons of water to produce, starting from watering the grass that the cow will eat and ending with processing. These statistics translate into lost wildlife, widespread extinction, polluted waters, and lastly, large greenhouse gas emissions.

I stopped eating red meat almost two years ago when one of my closest friends from high school explained these facts to me, demonstrating how much more red meat affects the environment than white meat. I implemented this in small steps, targeting one meal of my day and slowly expanding until I had completely eliminated red meat from my diet. While making the entire world vegan would be even more ideal, veganism requires massive amounts of dedication and will power. It is also inaccessible to many due to health, religious, and financial restrictions. This happy medium satisfies my cravings for protein while also helping the environment in a more substantial way.

While my individual contribution is small, at large, removing red meat from our diets en masse will effectively curb the demand for cow by-products, slowing down the rate at which cows are bred and raised for slaughter. Additionally, the cattle industry remains one of the most exploitative industries, risking predominantly immigrants, refugees, and people of color to hold up supply chains during COVID-19 without strict precautions. In September of this year, 1500 people were infected and 12 died at two meat-packing plants alone. And, not only does cutting out red meat help the planet, it also helps our body. Eliminating red meat from our diets can drop cholesterol levels, decrease the risk for certain cancers and diabetes, and boost energy.

I’ve noticed that, as I avoid red meat, my family does too. We buy less red meat products from the grocery store and order differently when we go out to eat. I tell my friends and family about how I don’t eat red meat, and they start thinking about how it could benefit them as well. One person cutting red meat out of their diets is not going to solve the problem, but the influence we have on others around us is stronger than we think. While my endgame of eradicating the cow species still remains out of reach, I do my part to save the Earth by choosing the turkey burger instead and urging those around me to do the same. 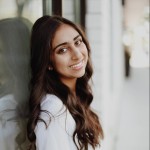