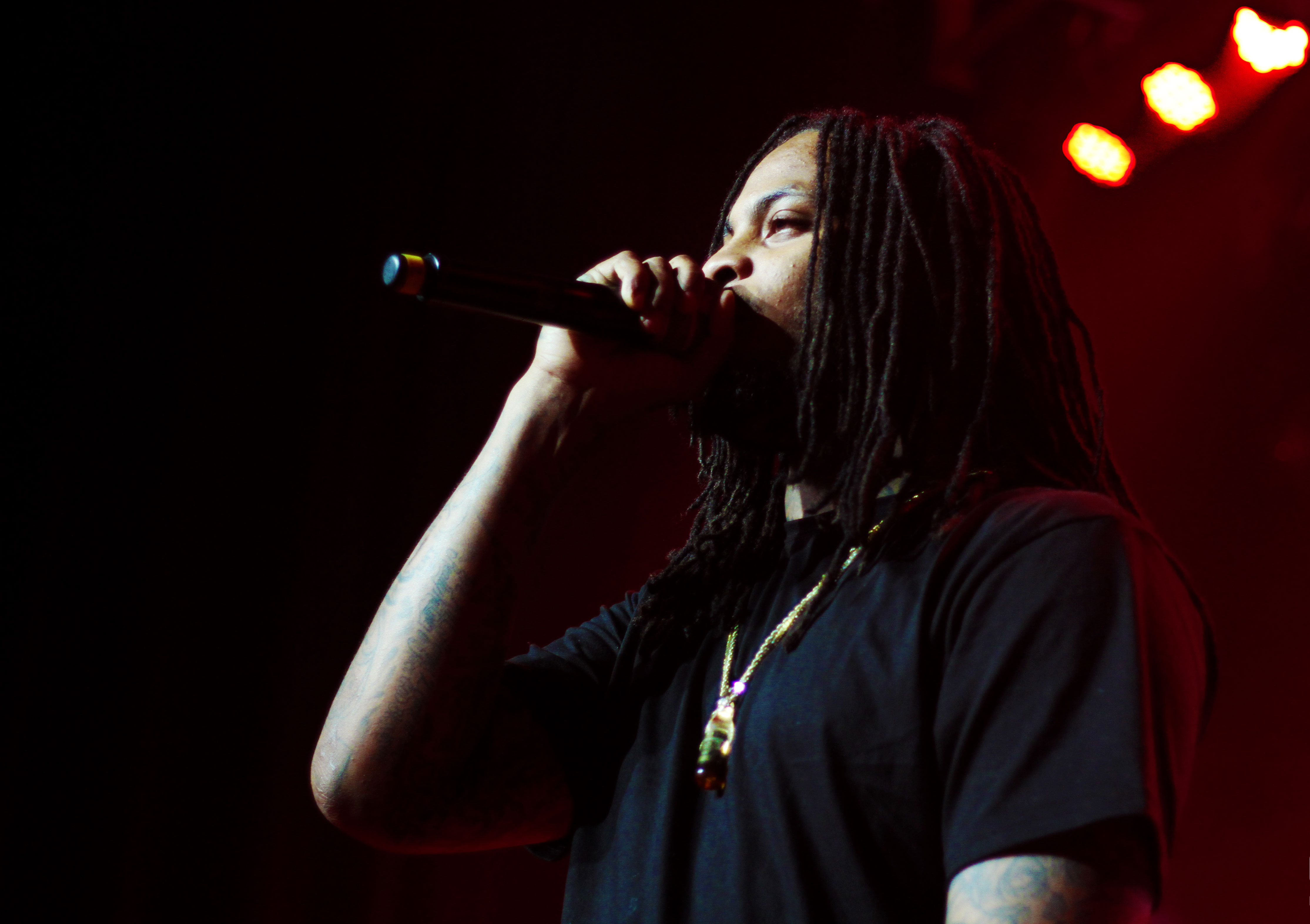 The Georgetown Program Board (GPB) has announced that Waka Flocka Flame will be headlining their annual Spring Concert this year. The rap and hip hop artist, who is famous for songs like “Hard in da Paint” and “No Hands,” both off of his 2010 album Flockaveli, will perform on April 6 in the McDonough Gymnasium. Waka Flocka released a new song, “Bloggers” featuring Big Bank, on March 16, which is set to be included on his upcoming album.

Previous Spring Concert headliners include Matoma, Wiz Khalifa, and Big Sean. This year’s concert will be opened by Brasstracks, a Grammy award-winning duo which has written and produced music for artists like Chance the Rapper and Khalid. Singer-songwriter Phoebe Ryan has also been announced as a part of this year’s lineup. Tickets are $5 for Georgetown students and $16.74 for non-students. More information can be found here.