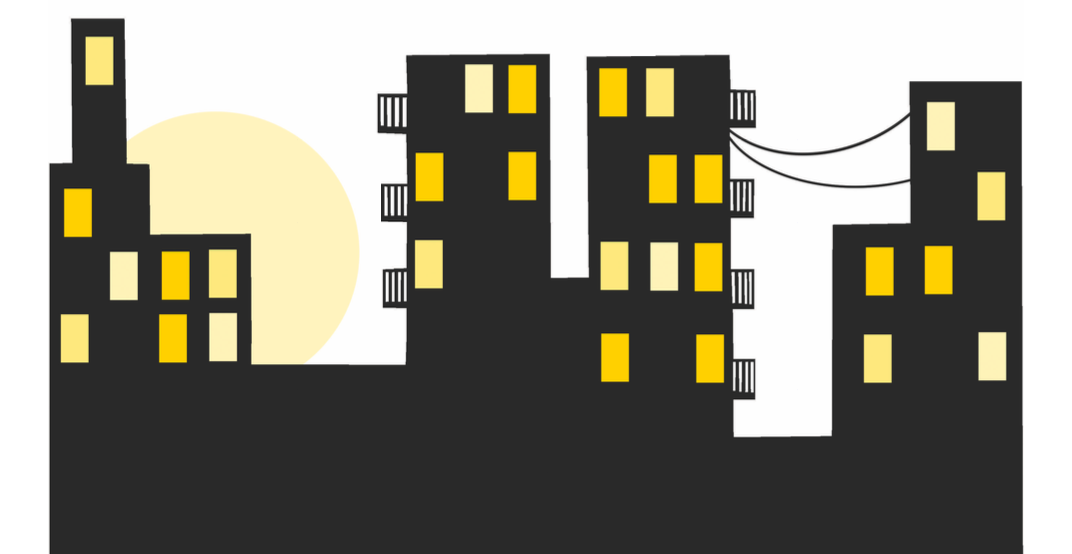 “Believe me, sweetie, I got enough to feed the needy / No need to be greedy, I got mad friends with Benz’s”

The lyrical musings of The Notorious B.I.G blasted on the speakers as everyone rapped and danced along, no one missing a single word. I enthusiastically watched one of my closest friends, along with my roommate and all of the others in the exhibit, share in the collective joy that permeated the room. I did not know most of these people, but I felt a sense of belonging that I hadn’t experienced since I first arrived at Georgetown’s front gates. These people were my people. We shared a history, a rich culture that we celebrated right then and there at the National Museum of African American History and Culture.

The sample of “Big Poppa” ended, and everyone laughed. Some people left the room to explore the rest of the museum, and new people entered. I stayed behind, scrolling through the electronic screen that stood in the center of the room, looking for a new song to play.

I could see a lot from the windows of my 18th floor apartment in a rundown housing project. Growing up, I often spent long periods of time staring out and watching the people of my neighborhood go about their days. I remember one time when I happened to see my best friend and her mother leaving their apartment building. I yelled her name multiple times from the window, and, surprisingly, she heard. She waved and dropped her bags in the process. I laughed.

Brownsville, Brooklyn is my home. It’s not a neighborhood with a good reputation. Drugs, gang activity, and gun violence plague the area. It often seemed like I was hearing about someone from Brownsville being killed on the news everyday. And from our windows, I would see ambulances flying by, bodies being carried on stretchers. I would hear gunshots and stare out blankly, trying to find their source in what felt like an all-too-common routine. I didn’t know then, but what I was seeing was pain. The pain of people who have to deal with generations of systemic racism and still try to survive somehow.

But, out of those very same windows, I also saw children playing in sprinklers, water guns in hand, smiles bright, laughter booming. I saw young men playing basketball on the court. I saw my best friend leaving to go shopping with her mother. I heard R&B and hip-hop coming from car speakers at cookouts, where families came together, laughed, ate, and enjoyed each other’s company. I saw strength. I saw resilience.

Another black man was killed by the police earlier this month in Crown Heights, Brooklyn, where many of my closest friends live. His name was Saheed Vassell. He was holding a pipe. They thought it was a gun. They shot him 10 times.

When Trayvon Martin was killed, I was 13 and in eighth grade. Wrapping my head around what had happened—the injustice of his murder and the complete waste of life, not to mention the acquittal of his murderer and the way in which people actually believed Martin deserved to be killed—was difficult to say the least. But I felt comfort in the fact that the confusion and hurt that I was feeling was shared by those surrounding me. It was a collective pain and a joint uplifting as we all worked to grasp what had happened.

Many more black people would be unjustly murdered after Trayvon Martin. Each one hurts as much as the last, but I feel the solidarity of my community when I see videos of protests, whether it’s on the news, Facebook, or most recently on a Snapchat recording of the rally in Crown Heights. I feel solidarity and hope through their chants that we will be alright.

I used to hate how loudly my mother played her music when she cleaned the house. One minute, I’d be in the living room watching television, and the next I wouldn’t hear anything except Destiny’s Child. I would sit and watch her clean; sometimes I’d bring my dolls downstairs and play with them. All the while, Beyonce’s voice rang through the house.

When I was a kid, I hated this because it was so loud. But now, as I’m walking across campus, Destiny’s Child blasts in my ears through my headphones.

Going from a predominantly black neighborhood and predominantly black schools to Georgetown was difficult, and I had expected as much. I figured I’d be the only black girl in some of my classes and that it would take a while to adjust to not always being around people who looked like me. But I did not expect to feel so far apart from the black community that raised me, uplifted me, and got me to where I am. I did not expect to feel so isolated in my experience as a black woman in this country.

You’d be hard-pressed to find me walking around campus without headphones in my ears. When I’m listening to music as I walk, I feel that solidarity again as each song brings me back to my community in different ways. Whether I’m physically close to my people, singing with them like in the museum, or walking to the music of Whitney Houston, Mary J. Blige, or Chance the Rapper playing in my ears, navigating Georgetown becomes much less mentally draining. I feel the beauty, strength, and persistence that my community has instilled in me, and I am able to keep going.

“I got royalty, got loyalty inside my DNA”