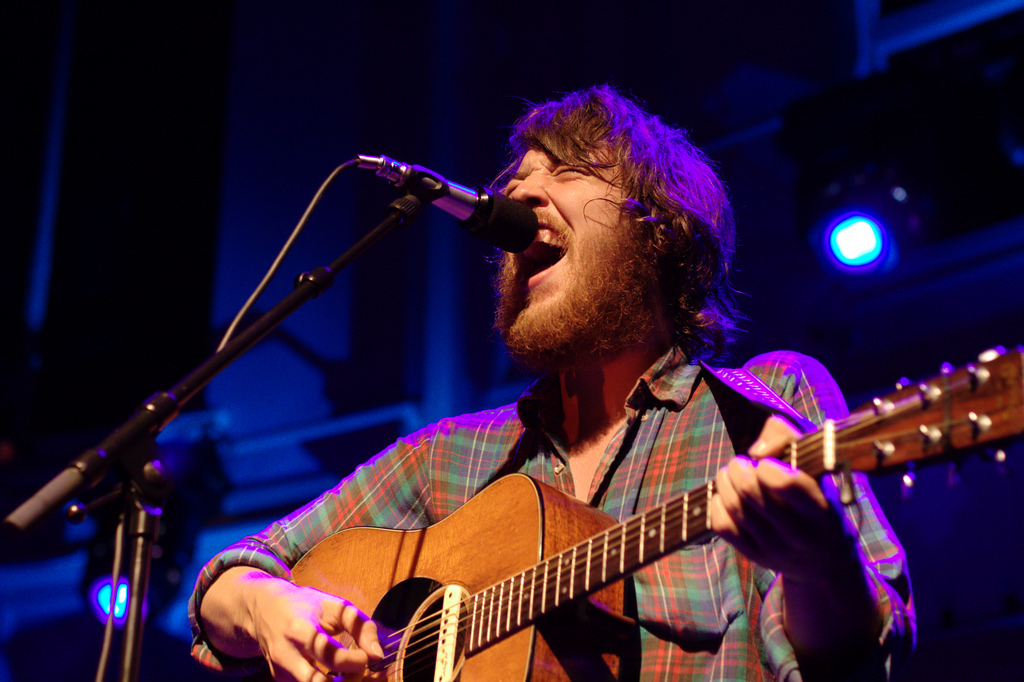 After a six-year hiatus, Fleet Foxes erupted back into the limelight in the summer of 2017 with their third full-length album, Crack-Up. The band built excitement in the mid aughts with their debut EP, Sun Giant, which melded traditional folk themes with grand, lush instrumentation, and which they quickly followed with Fleet Foxes, their first studio album. With similar fusions of catchy and opulent melodies with pastoral, naturalistic lyrics, both works were met with great critical acclaim. Three years later, Fleet Foxes again took the limelight with Helplessness Blues, an awestruck ode to the beauty that Robin Peckhold, the band’s frontman, saw in love and in nature. Rich layers of instrumentation support Peckhold’s transcendent, instantly recognizable vocals, which often rode precise, gorgeous harmonies. In Helplessness Blues, the band fully displays their fascination with the natural, painting vivid scenes of the outdoors, from the plains to the ocean. As quickly as they built a distinctive name for themselves, however, the band dropped back into obscurity.

The band members went their separate ways: Peckhold enrolled in university, their drummer, Joshua Tillman, became folk superstar Father John Misty, and the group appeared to be disbanded indefinitely. However, between June 2016 and January 2017, the band pieced together Crack-Up, written entirely by Peckhold, and composed by himself and Skyler Skjelset, a band member and dear friend of his; the band recorded their new album in a number of different studios throughout these months, compiling a haunting, melancholic retrospective on the years since their last album. Both political and personal, Crack Up is thematically more serious and pessimistic than their previous works, but maintains their flagship hauntingly beautiful complex instrumentation. The album was met with great critical acclaim, and is the centerpiece of their tour, which will take them to the Anthem on May 18.

The show will be opened by Amen Dunes, a promising young singer-songwriter signed to Sacred Bones Records. The doors open at 6:30 PM and the show begins at 8:00 PM; tickets can be found here. 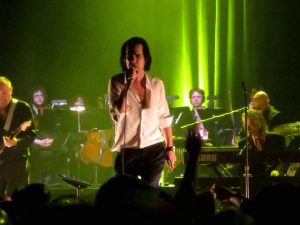