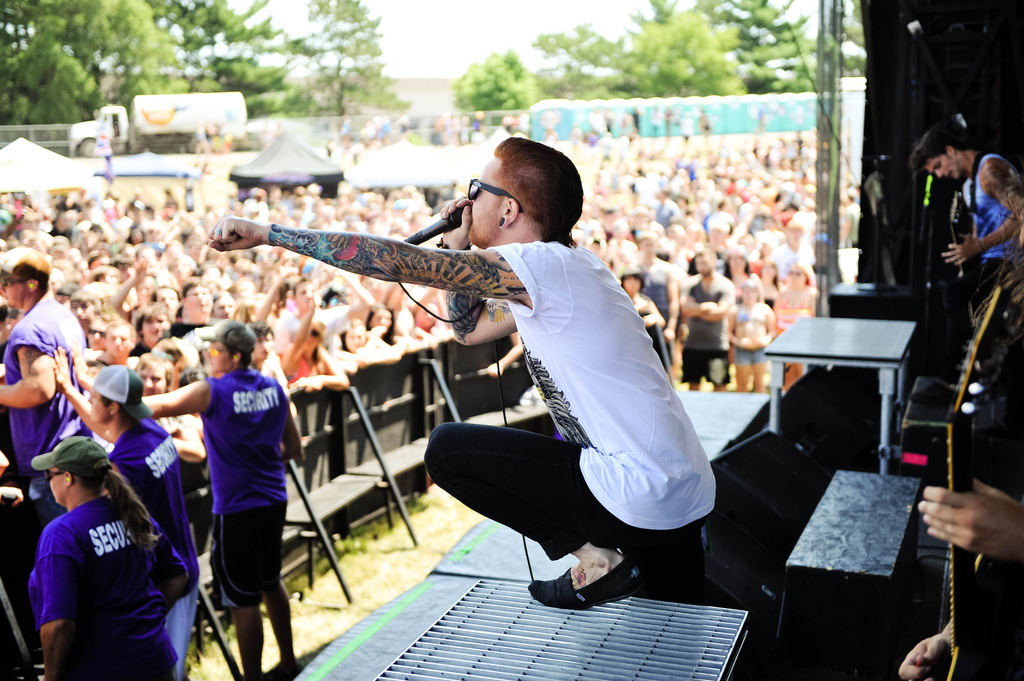 The end of an era is upon us: on June 21, Vans Warped Tour will embark on its final cross-country run. For the past 24 years, the historically punk festival has featured acts from Katy Perry and the Black Eyed Peas to Bowling for Soup and Neck Deep, but the show pulled out all the stops for its closing lineup. Here are the must-see performers at Vans Warped Tour’s grand finale:

Pop-synth duo 3OH!3 hails from Boulder, Colorado and released their first album in 2007. Collaborating with pop stars such as Katy Perry and Kesha, the group became known for their iconic lyrics (their song “DONTTRUSTME” birthed the “tell your boyfriend if he says he’s got beef that I’m a vegetarian and I ain’t fucking scared of him” memes).

Originally formed as high school band in Baltimore in 2003, All Time Low’s career has stretched almost fifteen years. After 7 studio albums and multiple appearances with Fall Out Boy and Jimmy Kimmel, the band will play just three dates on this year’s farewell tour, June 22-24, making them an important act to catch.

Born in Dallas, Texas in 2010, Crown the Empire’s discography includes a nice mix of pop-punk sounds and harder rock. The group has only played Warped Tour once before, and has found themselves plagued by rumors following former vocalist David Escamilla’s 2016 allegation that outside songwriters were responsible for most the band’s music.

This all-female group from Phoenix, Arizona are ones to watch at this year’s Warped Tour. They’ve only been on the scene since 2013, but they’ve already released two albums, attracted the attention of Alternative Press, and landed at #5 on the Billboard Heat-Seeker Chart. Though this is their last chance to perform at Warped Tour, expect to see a lot of Doll Skin in the future.

The Maine is one of those rock bands that has seemingly been around forever, with 6 full-length albums since their founding in 2007.  This year’s goodbye tour will be their sixth time playing Warped tour, so expect to see tracks from their 2017 album Lovely Little Lonely interspersed with some of their classic hits such as “Right Girl” and “Another Night on Mars.”

In 2006, Mayday Parade released their first EP, Tales Told by Dead Friends, and on June 15th, 2018, the band will drop Sunnyland, their sixth studio album. This will be their seventh Warped Tour, and will be fans’ first opportunity to see their new music performed live.

Hailing from Albany, New York, State Champs is one of the best pop-punk bands around today. With their third full-length album slated to debut this month, the group promises to add new jams to their classics.

Formed in Houston, Texas in 2011, Waterparks is a pop-rock trio with a sound reminiscent of the 2007-2008 glory days of light rock groups like We the Kings. The group will mostly likely perform songs off of their 2018 sophomore album, Entertainment, but might bring back a few of their most popular tracks from their earlier EPs.

Vans Warped Tour will stop at Merriweather Post Pavilion on July 29. The doors will open at 11 AM. Tickets can be found here. 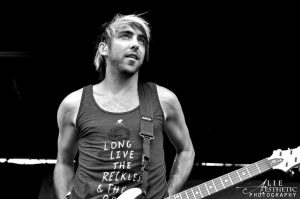