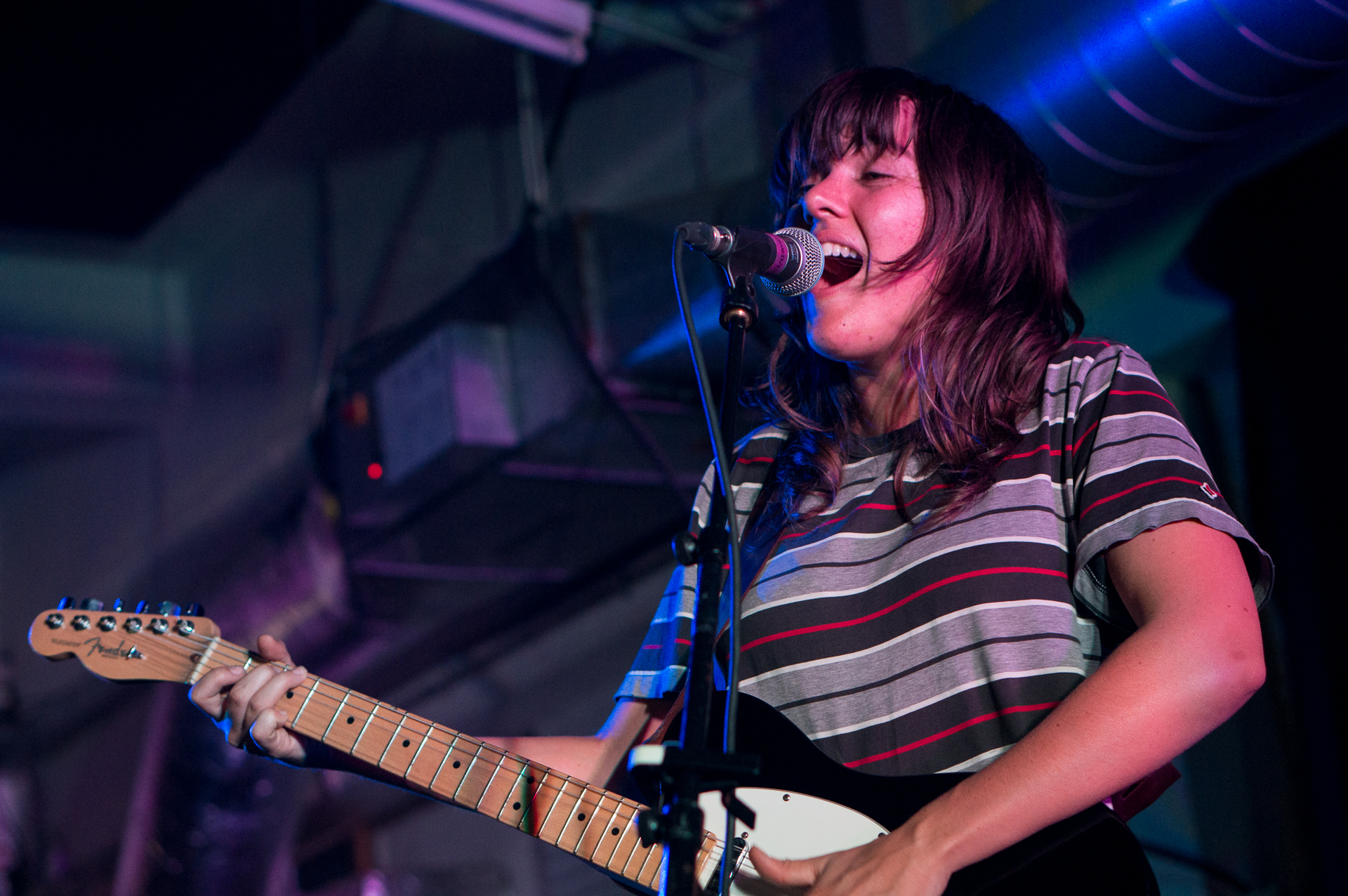 Courtney Barnett’s mellow Melbourne folk stylings are not to be missed. Her thick Aussie accent is what stands out most in her music, but the rustic guitar riffs and indie rock stylings are what really make her one of this era’s best artists. Her songs “Avant Gardener” and “Depreston” showcase this talent best, both relatively slow-paced and easy-to-listen to pieces of music. But one of her most popular songs, “Pedestrian at Best,” is fast-paced, filled with electric guitar-infused rock and impossibly angsty for someone whose voice is exactly the opposite.

Barnett’s most recent album, Tell Me What You Really Think, edges on the more eclectic, but maintains her signature simple guitar lines and stand-out vocals. It covers a range of emotions within its music, from sadness to satisfaction to “Hopefulness”—the name of the first song.

Courtney Barnett will perform at The Anthem on Tuesday, July 24, with openers Julien Baker and Vagabond. Doors open at 6:30 p.m. and the concert begins at 8 p.m. More information and tickets can be found here.

This article was originally posted prior to July 24th.

More: Courtney Barnett, Tell Me What You Really Think