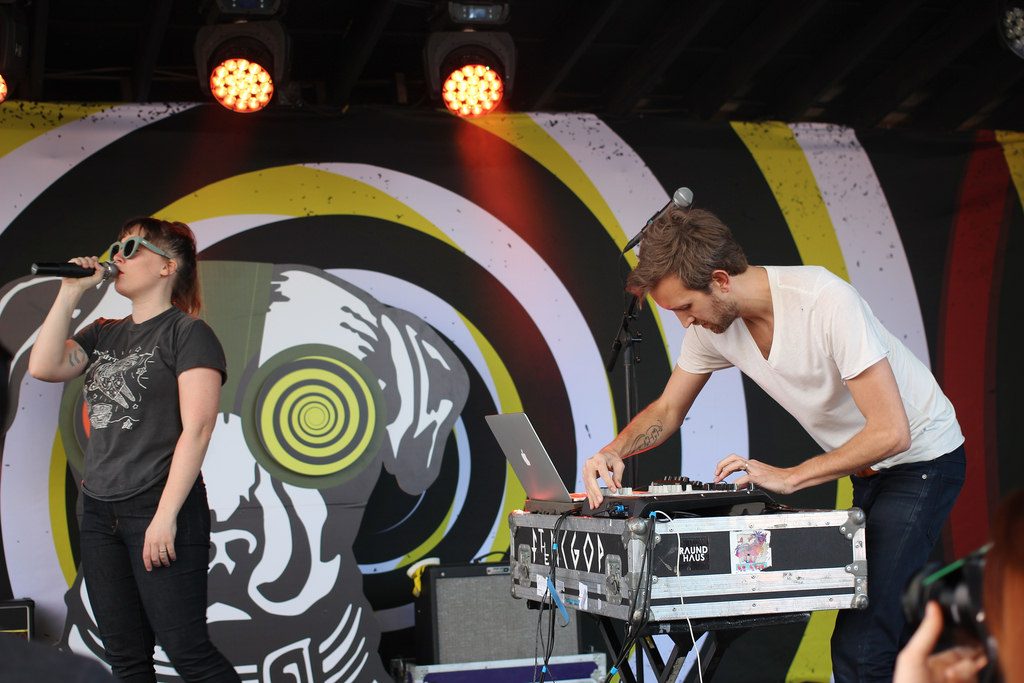 Electro Indie Pop duo Sylvan Esso will be bringing their talents to the District on July 26. Hailing from Durham, North Carolina, their music is unlike anything else, even though the genre they fit into can be overrun with similar-sounding songs. Their debut self-titled album, released in 2014, is complete with dancey hits like “Coffee,” “Play It Right,” and “Hey Mami,” which are all sweet and fun and impossible to get through without head bobbing and swaying. Sylvan Esso definitely has a certain style, but all of their songs are different and distinctive. Their most recent album, What Now, captures a more unique feeling and is vastly more intricate than their previous works. The highlight of it is “Die Young,” which is filled with deeply personal and poetic lyrics over a downcast yet carefree electronic beat.

The concert’s opener, Moses Sumney, blends incredible vocals and eclectic beats to make for a sort of indie-R&B sound that can’t be missed. Doors open at 6:30 p.m. and the concert will start at 8 p.m. More information and tickets can be found here.

This article was originally posted prior to July 26th.