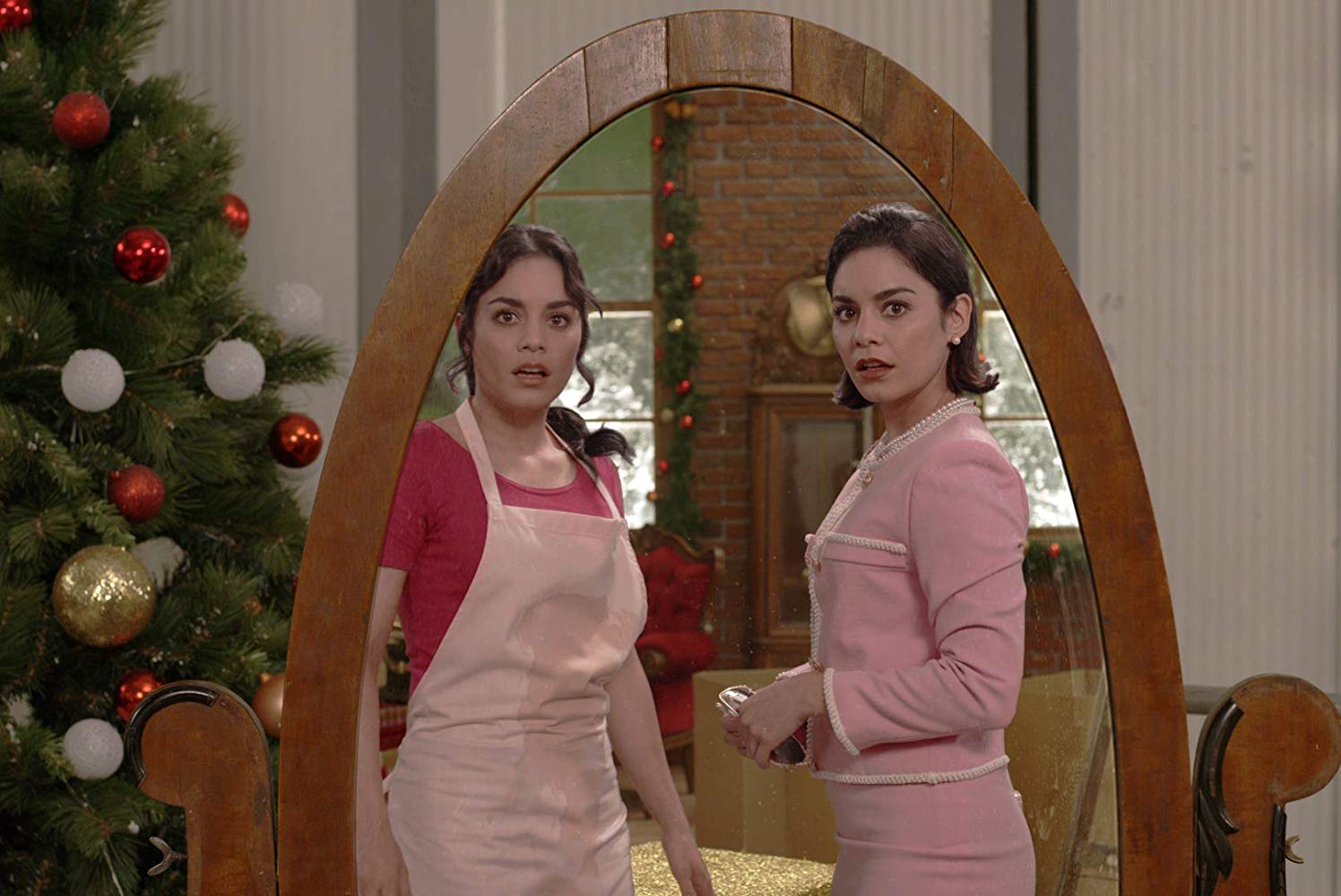 I thought The Princess Switch (2018) would be like that girl in high school who had it all: wealth, looks, smarts, cool bangs. But after watching the Netflix original holiday rom-com (both “rom” and “com” cited generously), I am completely and utterly and finally disillusioned.

I cannot fathom why Princess Switch tanked. It had everything going for it: a princess, played by the lovely and kind Vanessa Hudgens, a gorgeous prince, a switch-up, Christmas, an endearing and rambunctious daughter, and a small, picturesque, and impossibly colorful gingerbread-house-town. Heck, there’s even a baking competition.

Hudgens plays the two main characters: Stacy, a baker from Chicago, and Margaret, a duchess engaged to marry the Prince of Belgravia. Upon finding their uncanny likeness, the two swap places for a few days and, of course, fall in love.

Sounds familiar? That’s because it’s a mix of The Parent Trap (1998), The Princess and the Pauper (2004), The Princess Diaries (2001), The Christmas Prince (2017), and Princess for Christmas (2011). Like a martini, it should have been easy to make: mix equal parts “rom” and “com”, cherry-pick your favorite condiments, and stir. How could anyone with any experience in iMovie mess this up?

Hudgens plays her parts with a contagious smile, but the punchy dialogue is rare and the confused character development makes the script repetitive and unexciting. The humor is lackluster, neither farcical nor physical. Even the holiday element is downplayed. The Princess Switch is not fierce or brave or innovative. The characters are bland, the love stories move too quickly (even for fiction!), and the chemistry is unconvincing.

I thought this movie would hold its own against the perfection of Netflix’s successful Christmas Prince last year (whose sequel drops later this month). The two movies would never share a listicle or a recommendation: the only correlation between the two is when the characters in The Princess Switch watch The Christmas Prince (try saying that five times fast) which, actually, was kind of cool. Great marketing, Netflix. So cheeky.

There are also flimsy and irresponsible attempts at what I think was meant to be feminist moments. One time, Stacy speaks her truth to the Prince (while they are alone in a horse-drawn carriage through snow-covered woods at his invitation). Wow! Brave! It made me want to vomit, or commit the digital equivalent: press the ESC button.

But seriously, these “efforts” are only offensive, especially given the movie’s intended audience age (hint: it’s quite younger than me). It misconstrues what it means to be “feminist” or “brave” and teaches young people a very limited, outdated sense of what confidence looks like. The Princess Switch made The Christmas Prince seem like the Wonder Woman (2017) of holiday romance.

The ending, especially, is cringe-worthy. I bit off the top of my nail watching the excruciating final scene where Margaret, Stacy, the Prince, and the baker (spoiler!) figure out that they can swap places and date each other. After they sort out the logistics behind-the-scenes of the baking competition, there are unsatisfactory kisses and an unnecessary proposal and a slow burn ending that will have you trying to nibble your toenails.

Perhaps this film suffered from a botched editing job or last-minute script alterations. I don’t know. The only bright spot in the film is Hudgens’ sheer beauty. Watching her have fun filming this movie may actually make the whole experience worth it. Maybe.

But in the spirit of Thanksgiving, I am thankful for this film. I am thankful Netflix is making holiday movies freely and generously (ask me what I think about Holiday Calendar (2018)). I was raised on Hallmark films, but I am annually shocked at the not-so-subtle undertones of conservatism and the often sexist, conventional, or problematic relationships they perpetuate. While Princess Switch did us no gallant favors in the widespread discussion of gender norms, it is laced with a refreshing … Well, lack of all that bad stuff. 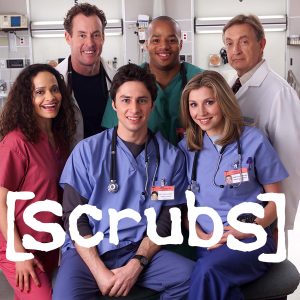