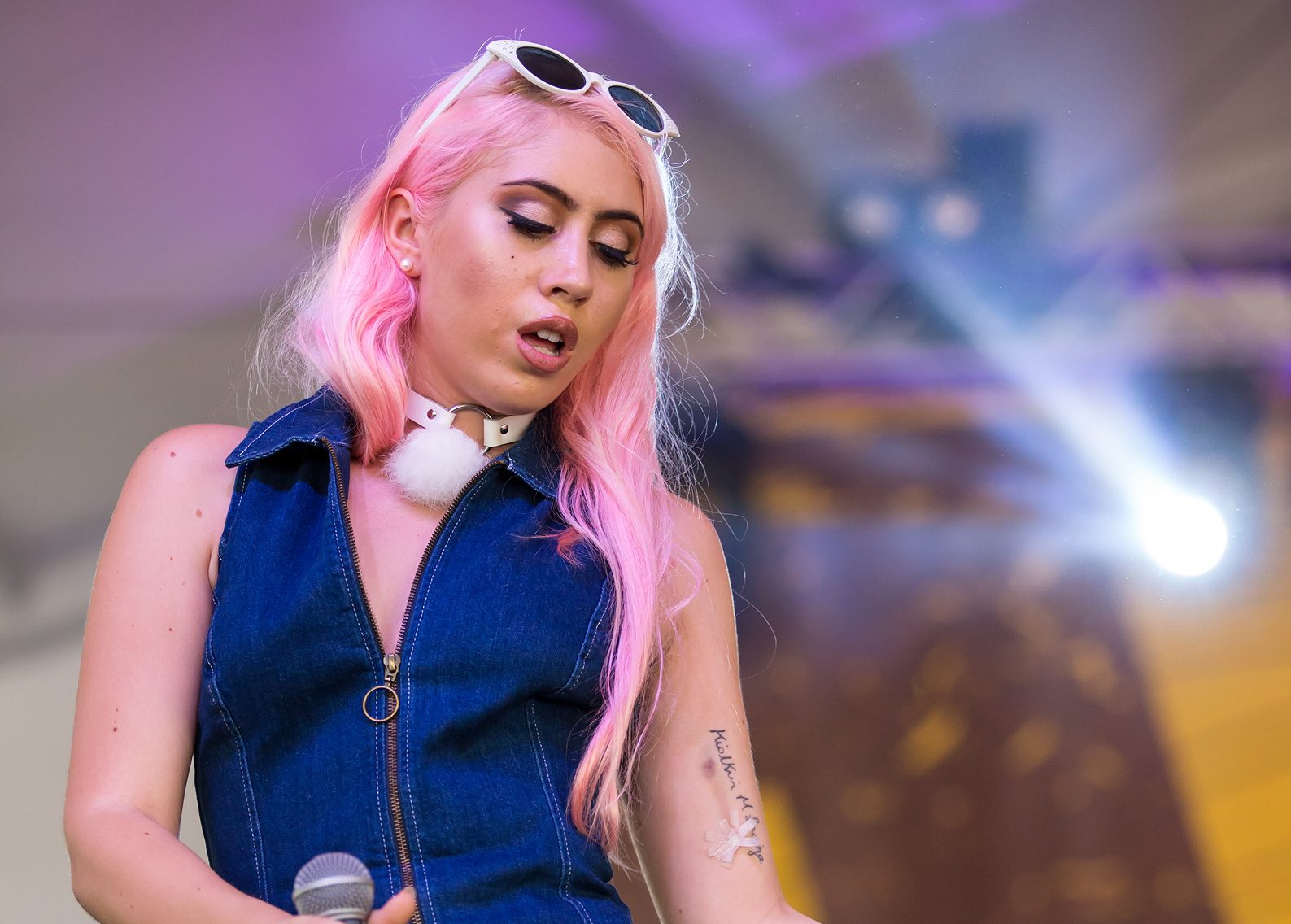 I heard this song and immediately ascended into another dimension. Hozier turned a Destiny’s Child bop for the ages into a smooth jazz / sexy funk ballad. This cover will leave you unable to function for DAYS. And I won’t be the first or last to say it but Hozier? A real attractive man.

This woman’s vocals are unreal. Her rendition of Björk’s weird and wonderful “Venus As A Boy” turns it into a jazzy flow with South American flare. Furthermore, in the video for the cover, she is wearing one of the sickest outfits I’ve ever seen (Fendi headscarf, a belt that says “Uchis” backwards, and black leather pointed-toe booties).

Hockey Dad, featuring Hatchie for this rendition of the late 90s classic, usually comes across as too cool to be bothered. But with this unconventional cover that keeps pretty true to the original, their coolness fades a bit, and there’s this fun and sweet undertone as if you’re watching them at a Karaoke night. While some of the harmonies in this cover come off a little rough, overall it’s a good listen.

Sometimes for a cover, you just need to sing the song as-is and just the change in voice itself is enough to make it masterful. For King Princess’s cover of an all-time favorite White Stripes song, singer Mikaela Straus changes very little, and pulls it off with a softer touch but a powerful presence nonetheless.

Okay, folks, I will NOT apologize for my love of Miley Cyrus. And you know what? I understand that some people might be turned off by this cover. It’s different! But I like it!! So sue me! But for further analysis Miley brings in a whole string section, turning the upbeat pop song into an emotional ballad. The country twinge that she adds to most of her covers works, and her brand new styling shows her talent for musical innovation. And if you don’t like it that’s fine! You’re just WRONG! 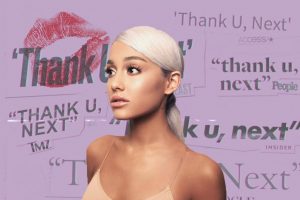 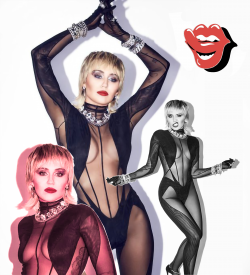