Thousands of (Almost) Expired Condoms to Give Birth to Student Art 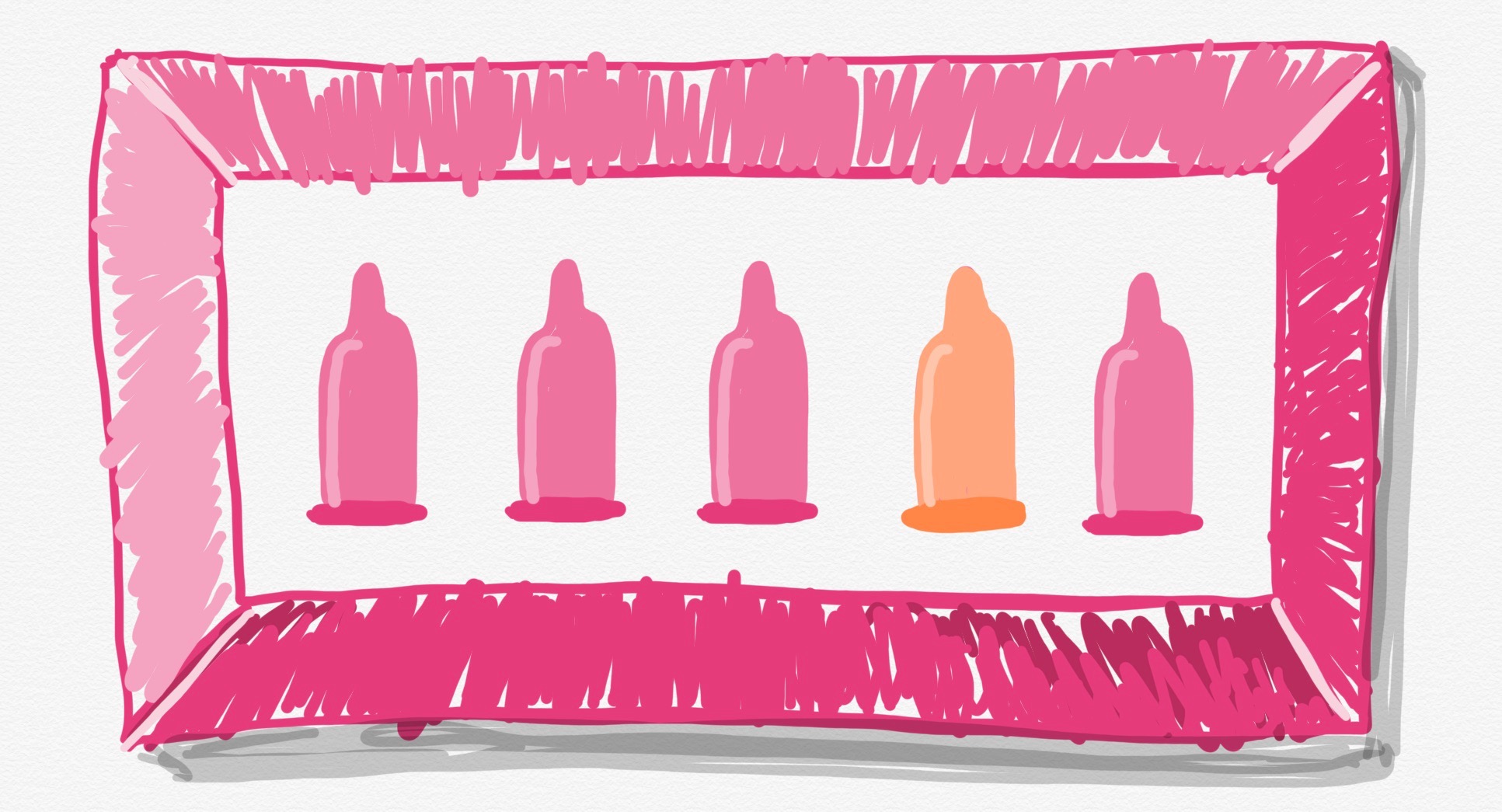 On a college campus, one has options when faced with a stealthy count of condoms eager to be employed. But when that number of contraceptives is in the thousands, and the condoms are counting down their final days, the options—if one is to avoid some radical, likely orgiastic, feat—seem few and far between.

This was the scenario that motivated H*yas for Choice (HFC) to reach out to another Georgetown organization, Art Beyond the Margins (ABTM), for an event that marries creativity and activism—and resourcefully puts over 5,000 soon-to-be-out-of-commission condoms to use.

The event, called “ReproJustArt,” will be ABTM’s first “Arts Incubator,” which seeks to help students destress, enforce a sense of community, and empower others to create art. The event will take place in two parts: first, on Feb. 14 from 7-10 p.m., students can create and play with condoms; second, on Feb. 15, their work will be displayed in an exhibition open to the public that celebrates sex-positivity and student artistry.

Rachel Harris (COL ’21), development director of HFC, said the partnership gives her organization a rare opportunity to delve into its creative potential.

“So much of H*yas for Choice’s work centers around organizing and advocacy, and we mainly provide services to students,” she wrote in an email to the Voice, “so it’s really exciting to be able to interact with the community in an art-centered event that still revolves around sex education and positivity.”

“[Another] important aspect of our goal is to encourage the use of art as a means of activism and healing, which is where I think this event really ties in,” Hyacinthe wrote in an email to the Voice. “This event can be a way for folks to make a statement or to just reflect on their own views and connection to sex and sexual health.”

The prominence of condoms in a creative, inclusive space, lines up with HFC’s emphasis on bodily autonomy, sex- and identity-affirmation, sexual health resource accessibility on campus, and the destigmatizing of sexual choice.

“By hosting this event which entails working with and manipulating condoms in various mediums,” Harris wrote, “we hope to establish an environment where folks can openly and comfortably engage with their sexuality, explore sexual health options, and create art with condoms.”

Both groups are excited for this opportunity to promote sexual health and reproductive and artistic justice on campus.

“It can be kind of a sensitive or taboo topic,” Hyacinthe said, “so I’m excited to give folks a chance to create and display art that they might otherwise feel uncomfortable sharing or making.”

The event also coincides with two holidays: Valentine’s Day and National Condom Week. While still a space for education, reflection, and decompressing, ReproJustArt also sounds like a party thanks to the arts materials, snacks, and sex-positive playlist that will be provided.

And, as Hyacinthe said, “who wouldn’t want to play around with condoms?”