Everybody Knows Lives Up to Its Title to Its Own Detriment 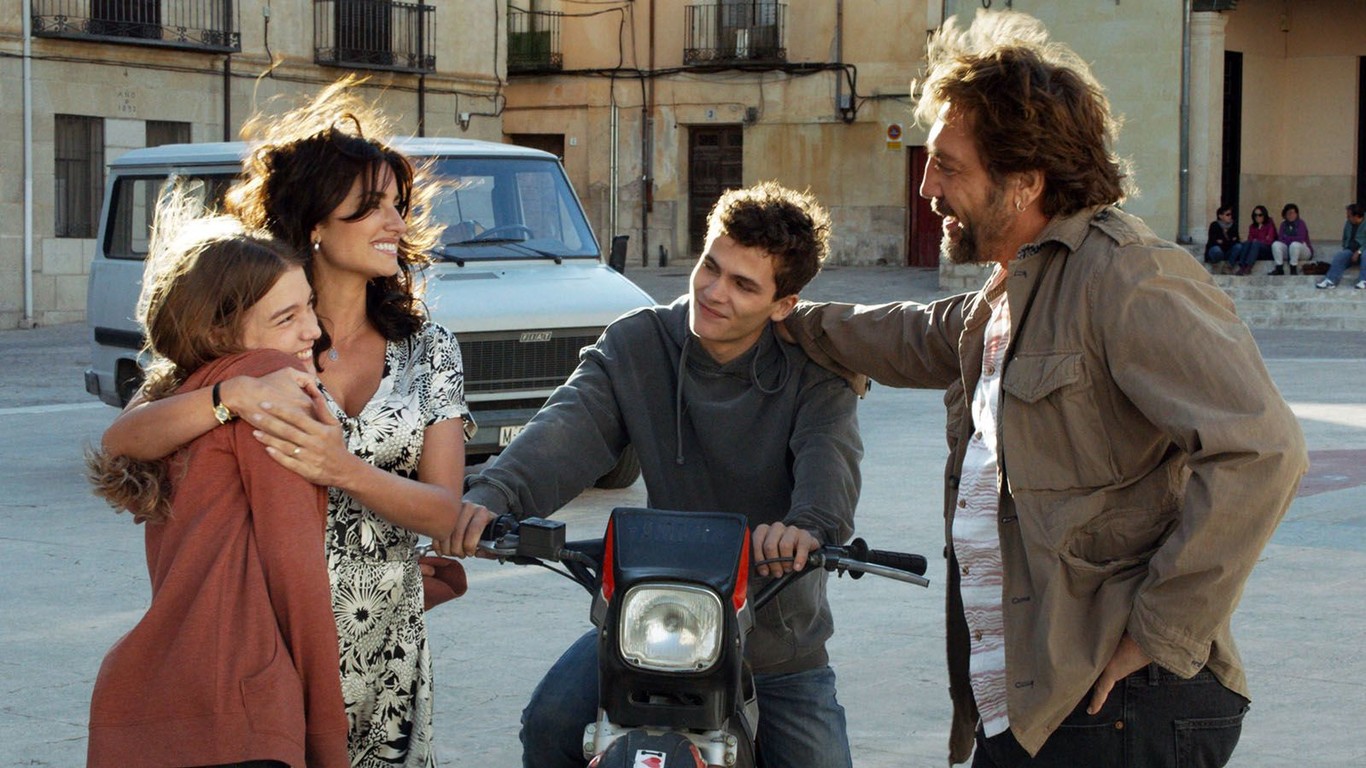 Everybody Knows is the sort of movie that uses its central mystery, i.e. the kidnapping of a young girl, not as an end in and of itself, but rather as a means to understand the characters. The movie is not about who is guilty or how things went down ‘that night.’ More precisely, it uses those questions to explore the complicated relationships of the main characters, gradually allowing the audience to get a peek into their wounded souls. For the most part, the movie succeeds, particularly given the outstanding performances of a talented cast, but when all is said and done, the final product feels anticlimactic and surprisingly inconsequential. The emotions are there, but the much-needed catharsis is nowhere to be found.

The film begins with Laura (Penélope Cruz), a Spanish woman who returns to Spain for her sister’s wedding with her lively teenage daughter, Irene (Carla Campra), and her precocious six-year-old son, Diego (Iván Chavero). Her husband, Alejandro (played by the great Ricardo Darín), is unable to accompany them due to work commitments in Argentina, though it is clear early on that something else is afoot. These initial scenes succeed in setting the stage, expertly presenting an array of finely realized characters and establishing key relationships. The most notable one is the one between Laura and her childhood friend and old flame Paco (Javier Bardem), who now owns a vineyard and lives a quiet life with his younger wife Bea (Bárbara Lennie). The pace in these sequences is deliberately slow, creating an appropriately lived-in and comfortable environment with lush images of the Spanish countryside. Yet, to get the tension going, there are some unspoken truths scattered throughout, be it by unusual pieces of backtory, an inscrutable stare, or an awkward hug.

The relatively light-hearted and dialogue-heavy first act is upended 40 minutes into the movie, during the night of the wedding. It is pouring outside, alcohol is being drunk a bit too much and the power is cut off unexpectedly, just as if out of an Agatha Christie novel. Suddenly, Laura realizes that Irene is missing, and a series of mysterious text messages suggest she has been kidnapped. Once Bea also starts receiving the messages and the captors ask for a significant ransom, it becomes clear that a person on the inside is carrying out this malicious scheme. Long-held secrets and resentments start driving the characters’ actions, forcing them to confront their shared histories as well as their not-so-perfect realities. As deception and emotional manipulation start penetrating their modi operandi, hard truths come to light, suggesting that any kind of resolution from this mess will be, at best, bittersweet and, at worst, a tragedy.

From this short snapshot of the plot, it is not hard to predict how the movie plays out. That said,  while Asghar Farhadi’s confident direction and well-developed script heavily hint at the twists early on, he presents them gracefully and with a welcome nuance and matter-of-factness that is often missing from this sort of movie. Once again, the central enigma is beside the point, as family dynamics, character history and, most crucial, the characters themselves take center stage, pitting them against each other in a controlled and slightly uncertain environment. There is no unexpected reveal at the end nor an even remotely exciting action sequence, and the movie is all the better for it. The slow burn elements of a thriller are there, but Fahardi is far more concerned with the dramatic aspects of the story.

While the film keeps confirming your suspicions as it moves along, the characters’ objectives remain fascinatingly hard to read throughout. Is Laura manipulating Paco or is she being honest? Does she even love Alejandro? Is Bea being selfish or realistic? Will these group of characters be able to reach reconciliation? All of these questions are absorbing in their own right and the actors more than rise up to the challenge of presenting their characters’ dilemmas.

Cruz and Bardem (who are married in real life) make Laura and Paco’s dynamic believable and their confrontation towards the end, though too verbose, is the emotional highlight of the film. Darín also makes the most of his limited screen time, providing a fitting portrayal of a washed-up man who loves his family and has come to terms with his role in his daughter’s life. Once again, his final monologue is too explicit in its intentions, but the actor makes it work. Lennie, in a strong-willed and standout performance, makes the audience feel for her character despite the fact that she is being arguably unreasonable and stubborn. Of the four, her character has perhaps the least  clear-cut motivation, allowing Lennie to dig deep and effectively convey Bea’s plight with a good dose of ambivalence, which works wonders in the resolution, or lack thereof, of her arc.

All of this should have resulted in a great movie, had the style and purpose of the movie been sustained. However, once explanations start coming out in the third act, the film loses its bearings and ends up feeling underwhelming. Initially, the secrets are coupled with enough ambiguity and silence as to make one wonder where the story is going. Hence, it is baffling to see Fahardi attempt to tie things up with a nice bow towards the end; what is even more unfortunate, however, is that he fails to do so. The culprits are revealed clumsily and their motivations are simply not as compelling nor complex as what came before. The film would have been far more impactful had Farhadi trusted his audience and allowed them to figure out what exactly happened without holding their hand through it. Though interpretative by design, that exercise would have been more satisfying. As it is often said: show, don’t tell.

Despite its narrative flaws, Everybody Knows is intriguing enough to make it a worthwhile time at the movies. If anything, the real problem is that the film lives up to its title verbatim because, by the end, literally everybody, including the audience, knows.