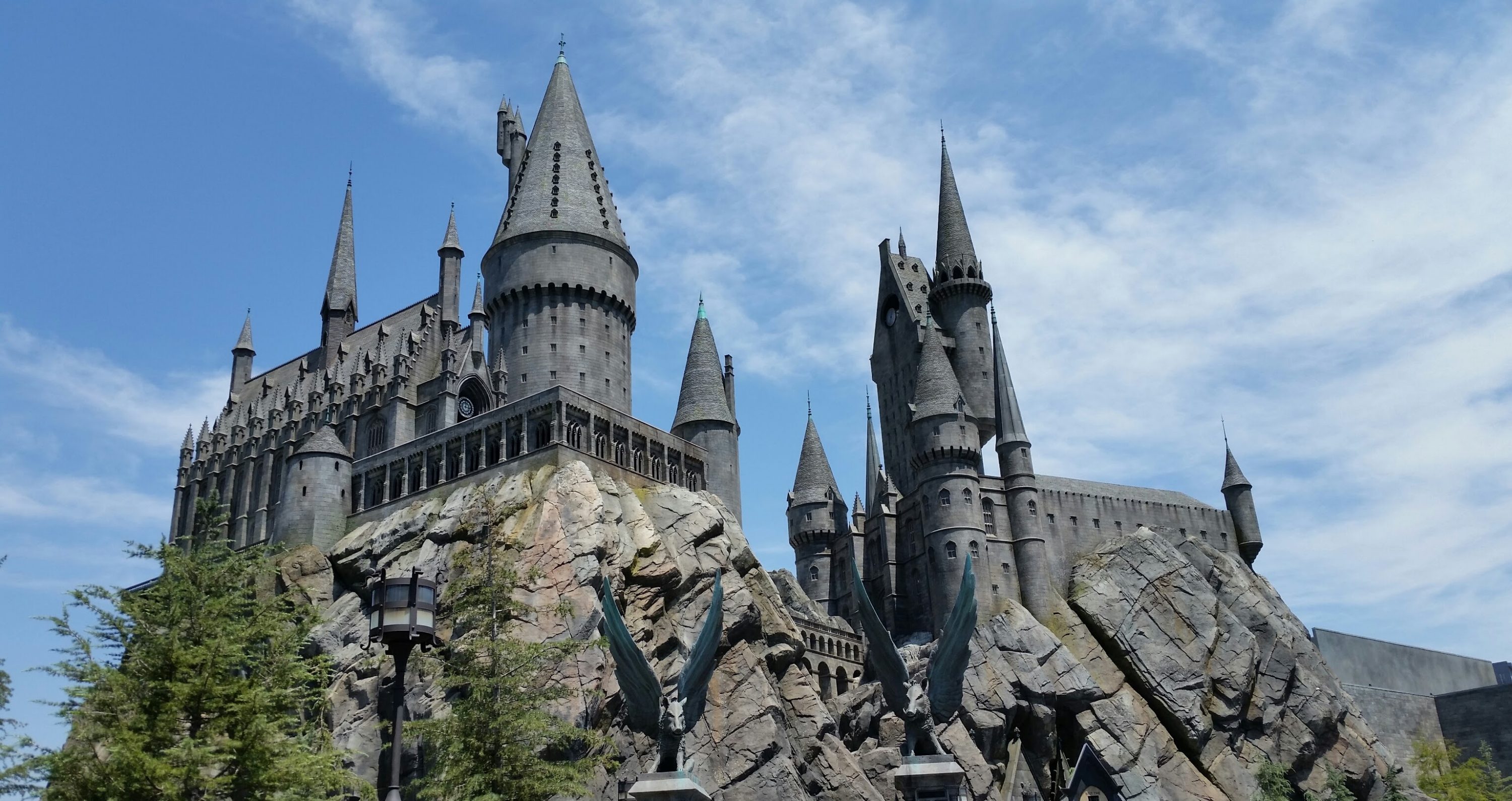 Back in elementary and middle school, most of what I read was thanks to my brother. I borrowed The Lightning Thief after he finished reading it. He gave me The Hunger Games when I was eight. My obsession with Warriors began once I snuck into his room and stole his copy of Into the Wild. One of these series, though, slipped me by.

If I’m honest, I’m not exactly sure how I managed to miss reading Harry Potter when I was younger. I was an avid reader, I enjoyed fantasy books, and I certainly had friends who defined their existence around the boy who lived. Even my brother had the whole set of seven, all hardcover. In spite of it all, I never experienced the wizarding world; I never picked up a single book, nor did I watch a single movie. That is, until this year.

This semester I’m enrolled in a writing seminar, and a big portion of the workload coming out of the class involves reading novels and talking about them. Most of the books on the syllabus, as one might expect, are titles I have never heard of before. Despair by Vladimir Nabokov. Losing My Cool by Thomas Chatterton Williams. That doesn’t mean I didn’t enjoy them; quite the opposite, I’ve had a wonderful time reading most of them. When I first saw the syllabus, though, only one book really stuck out from the rest: Harry Potter and the Prisoner of Azkaban.

Now, for most in my seminar, I expect that Harry Potter’s inclusion was purely a rest from the intensity of the other novels. They had, after all, already read the whole series; class would be nothing but a review. For me, this was not the case. No, for me, Harry Potter’s inclusion was the universe’s way of saying to me that I, in my foul hubris, had committed an inexcusable error. My missteps were so vast, my wrongdoing so great, that I had to pay for what I had done. This curriculum had been crafted to force me to atone for my past mistakes.

Well, not really, but it did give me a good reason to go read the series for the first time. Turns out, it’s pretty good.

Looking back to when I began reading Harry Potter and the Sorcerer’s Stone, I recognize that I was initially skeptical of the whole thing. Part of me was tempted to only read the third book for class and move on, but ultimately I decided against it. I knew that it was supposed to be excellent, but my initial impressions were somewhat tempered by the fact that, at its core, the books were targeted toward young children. Once I entered deeper into the plot, however, I discovered points of appeal that I never expected. Fully entrenched in the environment of Hogwarts, I realized that I was reading a detective novel. Not a strict whodunnit murder-plot, mind you, but a mystery nonetheless. Once the cogs started clattering against one another in my head, I had difficulty putting the book down. What was in the vault at Gringotts? Why was Fluffy guarding a trapdoor? Who in God’s name was Nicolas Flamel?

Upon finishing the first (in less than a day, mind you), I immediately picked up the next and began reading. I was indisputably hooked into Rowling’s creation, so much so that I powered through the whole of the second book within the same 48 hour period. After having my mind blown by the twist of Tom Riddle at two o’clock in the morning, I proceeded to not sleep the rest of the night simply because I was still thinking about the story. Somehow, the misadventures of Harry and his ensemble of wizard friends had captured me in a way I hadn’t experienced since middle school.

The third book, Harry Potter and the Prisoner of Azkaban, is the furthest I have gotten in the series thus far, yet I can tell even now that I will be reading all of them through to the very end. The third in particular stands out to me as the moment where, in my view, the writing begins to mature and the target audience begins to shift somewhat. The format is still suitable for kids, but the measurable increase in complexity and nuanced storytelling is something that I really appreciated while reading. Not only did that development make The Prisoner of Azkaban a more enjoyable experience than the first two, but it also signals to me that I’m in for quite a ride in Harry Potter and The Goblet of Fire.

Besides the writing, besides the mystery, besides all of the content they have to offer, I still have trouble articulating just why it is that I am enjoying reading these books as much as I am. Part of me wishes that I had begun reading earlier, contemporaneously alongside my classmates, as a hand-me-down from my older brother. At the same time, though, I’m happier to have read them now. Having always stood in my view as an untapped pillar of wonderment that I had missed out on, it feels right to finally fill in that hole, relax with an excellent set of books, and live a part of my childhood that I never before experienced. Harry Potter lets me do that, and that’s an incredible thing. 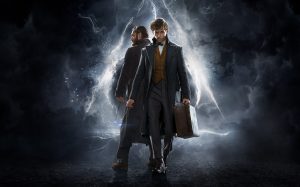 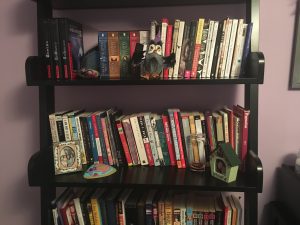 Unshelved: Absurdity in a Nutshell

John, great article! You’re in for a lot of interesting twists as you continue reading; can’t wait to hear your reaction!