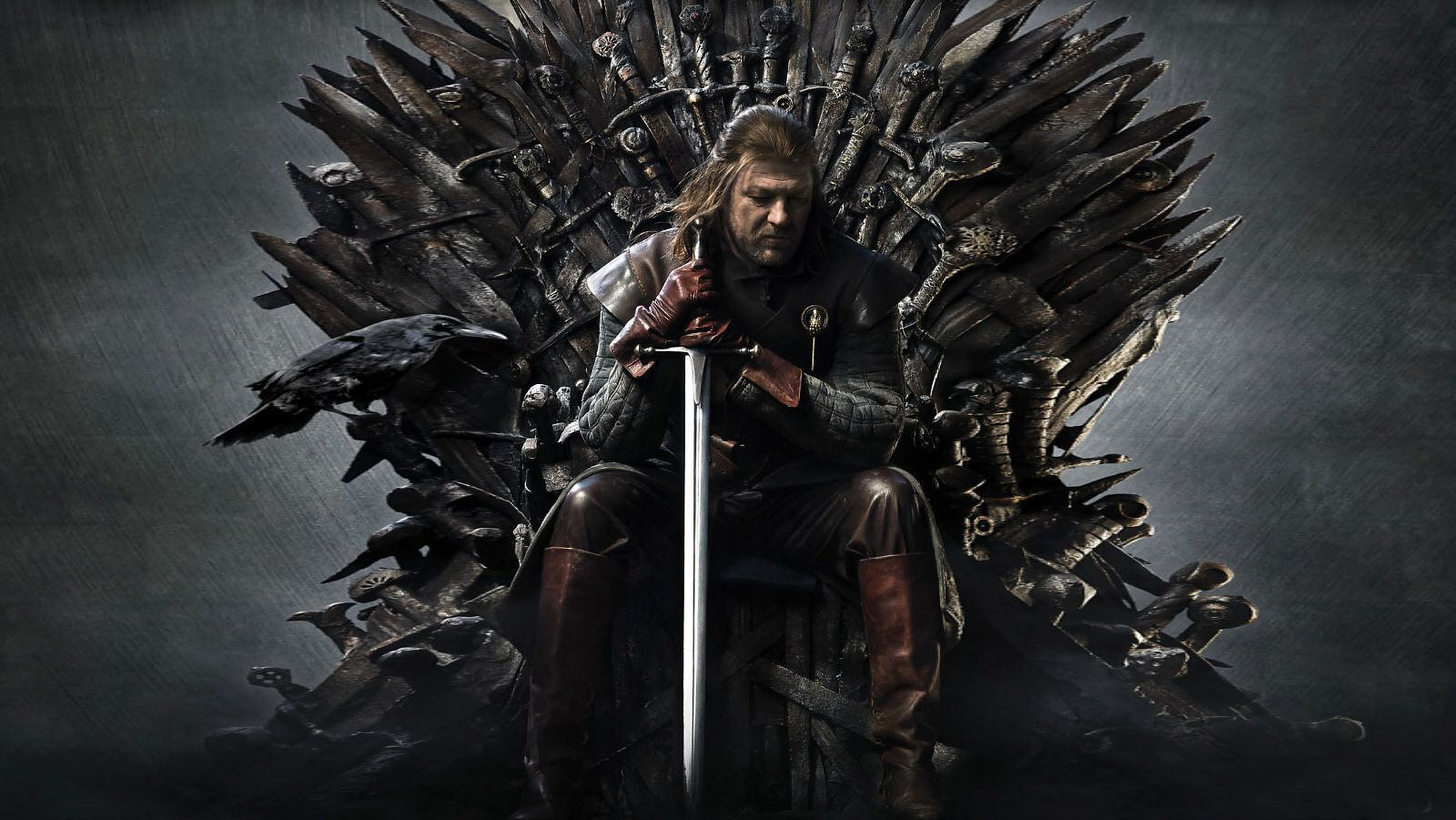 Warning: This article contains spoilers for the first ten episodes of Game of Thrones.

In the lead up to the release of its final season, we at Halftime thought it would be fun to go back through HBO’s blockbuster series Game of Thrones and provide a small recap for each preceding season. This recap covers the first.

Right from the outset, Game of Thrones forcefully exhibits its staying power, unapologetic violence, and intelligence in story crafting. For 10 hour-long episodes, the show manages to weave a narrative absolutely full of interesting detail and compelling characterization—without any trace of filler. Even as it bounces rapidly between a network of conjoined storylines, the presentation of the plot rarely feels jarring or disjointed. Most impressive of all, however, is the consistency and drama with which it manages to surprise the viewer each and every episode.

The story begins simply enough: Eddard Stark (Sean Bean), Lord of Winterfell and Warden of the North, protects and leads his people until the King of the Seven Kingdoms, Stark’s old friend Robert Baratheon (Mark Addy), approaches him and asks him to journey southward to King’s Landing and serve as his Hand, supervising the kingdom on his behalf. After Stark and his wife gain word of treachery and conspiracy by House Lannister against the previous Hand, he ultimately decides it is his duty to protect the king by leaving Winterfell and having his daughter married to Robert’s heir, Prince Joffrey (Jack Gleeson). To frame this as a tale about Ned Stark alone, however, would be a disservice to the complexity and nuance at work. Even just the first episode is host to a whole load of intricacies that spiral outward into different arcs as the narrative progresses: Jon Snow’s (Kit Harington) desire to join the Night’s Watch, Arya Stark’s (Maisie Williams) uncharacteristic boyishness, Tyrion Lannister’s (Peter Dinklage) unfaltering quick-wittedness. This is all without even mentioning the Targaryens and Dothraki across the sea.

Complexity alone is not enough to garner praise. Luckily, this first season offers much more than that. The quality of the acting throughout is exceedingly impressive; not once was I taken out of an intense moment by some ridiculous or poorly delivered line. Though the dialogue in a lot of fantasy media has a tendency to feel painfully cheesy, here the lines come across as authentic to the character, the environment, and the circumstance. Ned Stark always carries his honor, Petyr Baelish (Aidan Gillen) maintains his perverted undertones, and Tyrion always speaks with a drunk’s casualness and a schemer’s tongue.

The most important quality of all, however, is the show’s endless capacity for surprise. Every episode, without fail, manages to conclude with a climactic event so enticing that one cannot help but continue watching. Even after some time removed, these scenes stick in my mind as some of the most memorable from the first season. Bran’s (Isaac Wright) fall from the tower, Tyrion’s arrest at the command of Catelyn Stark (Michelle Fairley), Littlefinger’s knife against Ned’s throat; each of these left my jaw slack in front of my laptop screen. Certainly, if the final season meets the first in this regard, then viewers can expect some quality television. 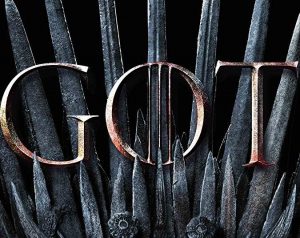 Game of Thrones Fizzles Out in Final Season

What is Pod May Never Die: Field of Fire