Home » Halftime » In Defense of TikTok 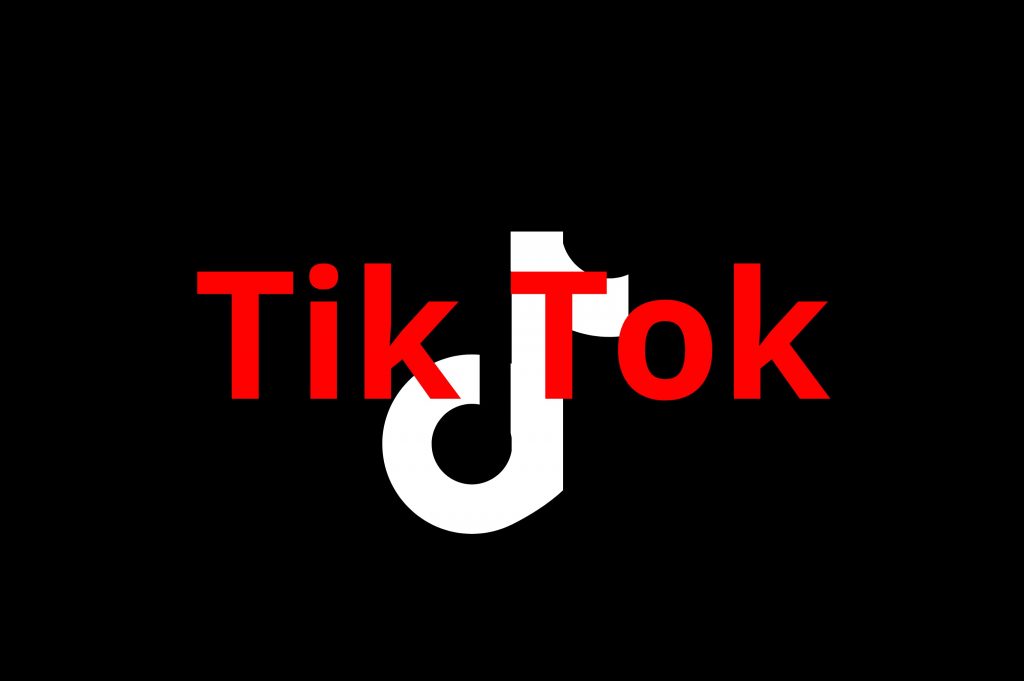 In Defense of TikTok

I am home for the summer for the first time since high school and it is weird. My family moved from Arizona to Illinois three weeks before I started at Georgetown. I spent the summers after my freshman and sophomore years in DC, which means I’ve collectively spent, at most, about three months in Illinois. I don’t know much about this place. I never really know where I am. Street names escape me and I have no friends. I love my family dearly and cherish my time with them, but it’s so odd to go from being surrounded by people my age to an empty bedroom that I haven’t lived in long enough to decorate.

TikTok, which started as Musical.ly, has transformed from a lipsyncing app into a deeply varied, creator-driven platform. It feels different from any other social media I’ve ever used, and it continues to evolve at a ridiculously rapid pace. A big part of what sets TikTok apart is that it uses sound as its primary producer of trending content. A creator can use a song or record some speech and then any other creator can make use of that sound in their own content. The app is propelled by someone having a small idea and then a bunch of people joining in on that idea by using the same sound. A multitude of creators, all doing the same thing, making the same joke with some personal twist, all backed by the same earworm of a tune.

Through this basic functioning, TikTok creates a necessity of community, or at least the illusion of community: It’s not just interaction between users, but interaction between their ideas, between their content, that is the lifeblood of the app. The line between what is yours and what’s communally owned is blurred. This is frustrating at times (particularly for people who use the platform like it’s just Vine with a better editing software), but it’s also something beautiful and unique. Once your content is out on the platform everyone gets to partake, to borrow, to improve upon, and it’s all encouraged. Sometimes, even something just vaguely shaped like a community can make you feel infinitely less alone.

I am home for the summer for the first time since high school. I download TikTok and all of my college friends make fun of me (I don’t blame them.) I download it because I am lonely and bored and flailing. I scroll through the For You page until the sun comes up, and, shockingly, it doesn’t make me feel better. I don’t make an account, I don’t follow anyone, but I breathe heavily through my nose from time to time, and I suppose that’s enough. I go to sleep with the sunlight on my face.

TikTok’s front page is called the For You page, and there is some confusion as to how it works but here are the basics. When you post a video on TikTok, even if you have zero followers, it will show up on someone’s For You page (likely a number of someones). If those people engage with the video (like, comment, watch the whole thing, etc.) it is shown on more users’ For You pages, and so on. This makes a volatile space where good content might be quickly overlooked, but where anyone, no matter their number of friends or fans in real life, could explode. There is a dream of fame and it is sustained by the real ability for anyone to achieve it with the right content at the right time.

Anyone can find a niche on TikTok. Because of how the main algorithm works, just a couple of yeah-that-was-vaguely-interestings and a few double taps can make a video explode. And yes, some people lipsync and cosplay and whatever—all of those things someone deemed cringey because it didn’t bring them the joy it brings others. But some people tell stories. And others paint. And others make jokes or skits or edits or skateboarding tutorials or just stare at a camera. And some people dance or fix cars or embroider or build houses, and I suppose what I am trying to say is that not only is the content varied, so is the popularity. Though I am wary of any institution which promises equal opportunity for success, and while I am sure there is some sort of rigging of the game, TikTok creates a very real sense that not only are you getting to see every kind of person on the app, but you must be being seen too.

I am home for the summer for the first time since high school, and it is some other midnight, and I am scrolling through the For You page, and I am still very lonely, and I still refuse to follow anyone or make an account because I refuse to be someone who is actually on TikTok. Then I come across Zahra  (@muslimthicc). She is just effusively kind and funny and fun and the videos she posts are just so lovely and joyful and wholesome and, yeah, I have a crush on her, so what? For a moment, and I know this is corny and over the top, but truly for a moment I feel a little less alone. I laugh and smile at these fifteen second videos of a girl (and her brother) who I will probably never meet or know and I am reminded of the world, large and impossible and full.

I went to Prague for ten days this summer on a trip with the theater department and it changed my life. Yep, I said it, I am that person.

We rehearse with Czech acting, directing, and dramaturgical students, which means we meet these other kids—kids who spend their time similarly to how we spend ours: making art and wondering why. I ask them about Billie Eilish and Kanye West and other people ask actually important questions, and we slowly get to know these people. They are deeply kind and generous and patient with us. They teach us Czech drinking songs and tell us about how they grew up and what movies they love and the things that are important to them. And they’re all so lovely and I am so quickly so sad to be leaving. I am reminded, not just in my brain, but in my guts, that there is so, so, so, so much more.

I am home for the summer and I download TikTok and it reminds me of something that seems very important right now. It is the same thing that the Czech students reminded me, the same thing that’s going to get me out of the mess of myself: There are so many more people in this world. So, so, so, SO many more people. Georgetown is so small and so sometimes terrible, but mostly it is very small and the world is very, very big. And that offers me an ocean of hope in what has lately been a desert. We’ve barely cracked the surface of life. There is so much more to go. So much wandering to do and so many other people to do it with. TikTok reminds me, not only are we not alone, but that one day we might be not alone with people who we don’t even know right now. That we’re all living a life and all trying to share it. All wanting to be both the dance and the person joining in. The joke and the laugh. The painting and the person calling it beautiful. I watch someone paint Danny Devito onto a pair of white Nikes, and someone else make a joke about how all birds work for the bourgeoisie. Someone watches me paint a picture of Tyler, the Creator, and I watch someone try on all the outfits they’re too scared to wear in public, and it’s not that I feel less lonely, so much as it is me knowing that there are so many more people to meet. So much as it is me knowing that there is so much more. TikTok reminds me that we all want two things: to see and be seen. And that sometimes, when we are lucky and trying, we can be both.