Savage X Fenty: Rihanna is the Only Girl (in the World) Who Could Pull Something Like This Off 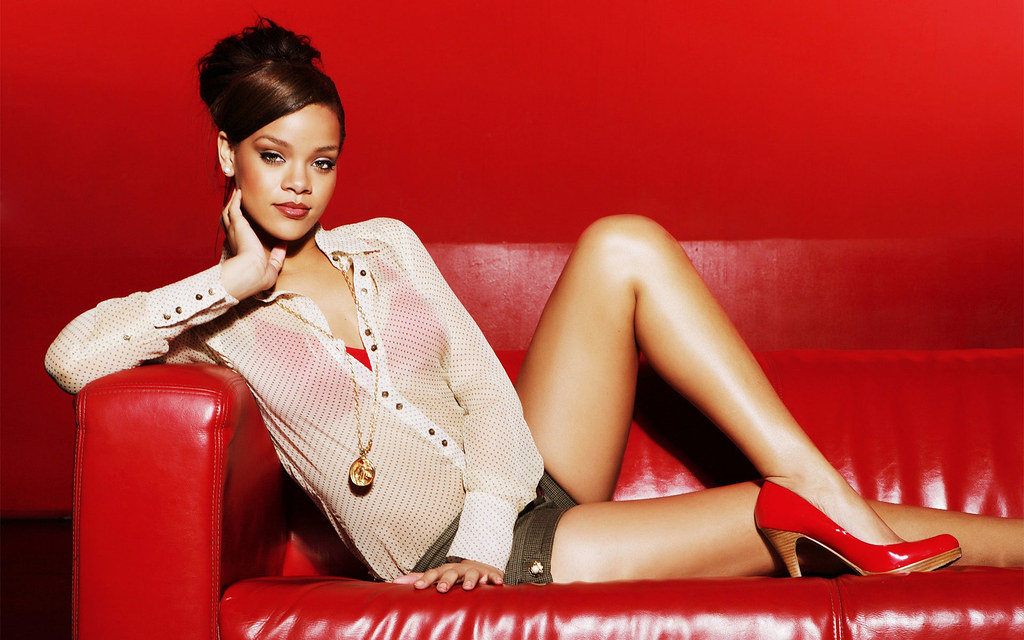 As the world lingers on Rihanna’s every move, begging for new music so incessantly that it has become a meme, Rihanna has once again blessed us with something we didn’t even know we wanted. Her new lingerie fashion show, Savage X Fenty, released on Amazon Prime Video September 20th and is a celebration of everything sexy, beyond the boundaries of race, ethnicity, sexual orientation, gender identity, body size, or ability. Fashion––especially lingerie––can be highly exclusivist, preserved only for the white, skinny, and rich. Savage X Fenty, through a combination of visibility and absolute inclusivity, shows how to put diversity before tokenization and empowerment over objectification. 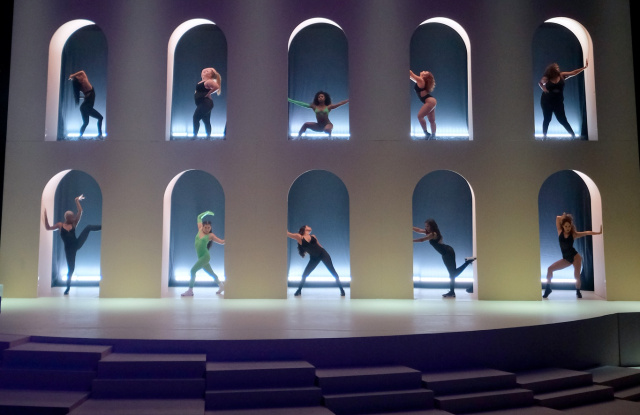 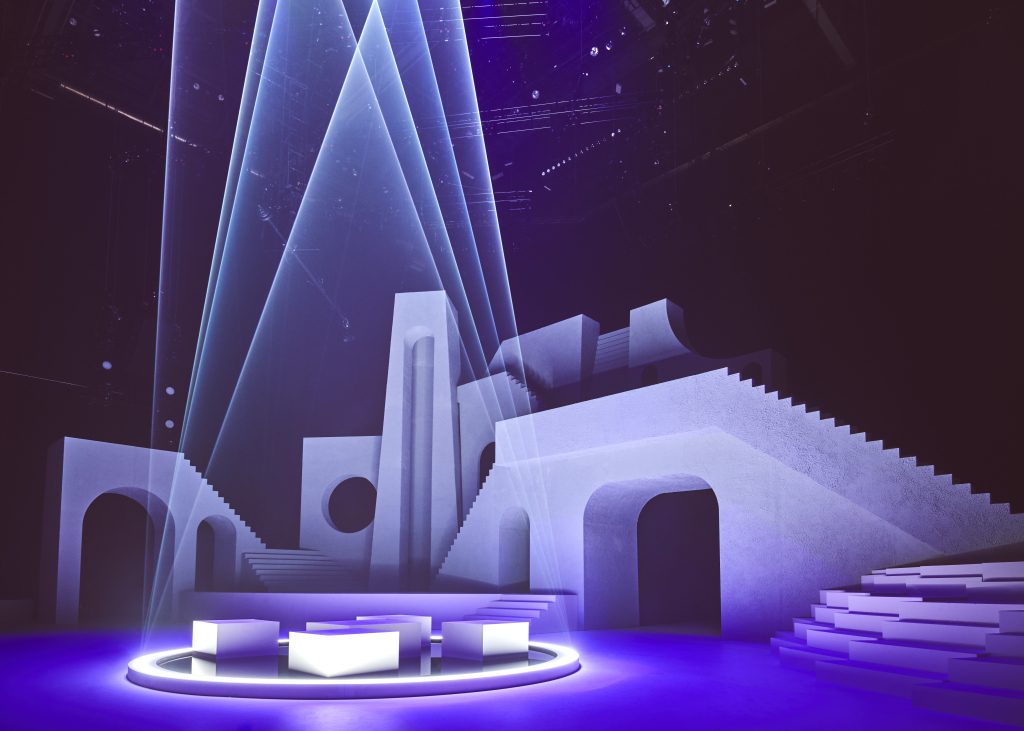 Before we even get to the performance, we need to talk about this set. Designed by Willo Perron and inspired by North African architecture (the majority of the Fenty campaign was shot in Morocco), it looks nothing like you would imagine for a runway show. Where is the runway?? The stage is multilayered, complete with several different staircases, multiple points of entry, and even a four-level tower with arched cutouts to feature many models at once. A circular pool sits at the center, where our journey begins.

The show commences with the only 90 seconds of Rihanna we get (so soak it up!!). RiRi, backed by her team of dancers, starts off with intricate, perfectly synchronised choreography courtesy of the incredible Parris Goebel, director of the Royal Family dance troupe. The group stands on blocks that, initially, could seem to restrict the performers’ movement and choreography. Yet, they also imply a status of elevation which is central to the show and to Rihanna as an artist. Just look at who is on the blocks. All women! Majority people of color! Also, they are curvaceous, which is only accentuated by their black body suits, instead of being cinched or not in the show at all. For some reason, fashion designers love to think by including one person of color or one larger model that they are being inclusive. However, this is simply tokenization. From the first shot, Rihanna abandones this problematic idea, featuring almost exclusively people who, in her own words, “aren’t usually highlighted in the world of fashion.”

The first actual model (other than RiRi, of course) to grace the runway, Raisa Flowers, is the opposite of a slim, white woman. At first she just stands there, commanding attention instead of asking for it. Then she struts out, with dancers literally following at her heels. The models demonstrate the functionality and mobility of the lingerie; instead of just walking around in the clothes, they roll around on the floor and drop into splits, showing how no article is going to rip or fall off doing whatever you can imagine in your lingerie.

Shots switch between the next batch of models and dancers on the blocks of all different sizes and colors (both skin and hair). It quickly becomes apparent that Rihanna is not just showing off her clothes; she’s celebrating the types of people she sees wearing them. Fashion shows are nothing more than an articulation of what society views as sexy, and so often white rich men in power (think the CEO of Victoria’s Secret, who I won’t even give the courtesy of naming) have limited that to white, ridiculously slim, cisgendered women. RiRi will not have that.

Laverne Cox makes a showstopping appearance (Victoria’s Secret could never!) dancing her way across the entire stage, met by maybe the loudest screams of the whole show. Next, visibly disabled models take the stage. What I particularly loved about Rihanna’s accessorization of them was her choice to highlight their prosthetics, for example––therefore celebrating what makes them different––instead of trying to make it blend in or look normal. The most iconic feature of the whole show was hands down Normani. Not only is she insanely stunning, but she is also an incredible dancer, which people love to forget (also that BRA I can’t).

Aquaria, winner of RuPaul’s Drag Race Season 10 and fashion icon, also gets a second in the spotlight, as the dance shifts to vogueing, a style created and popularized through queer and trans communities in the 1980s. This is yet another example of how Rihanna is not just pulling as many different types of people together to show that she is demographically diverse. She celebrates each culture, each body type, each form of gender expression, in its own way, true to itself. 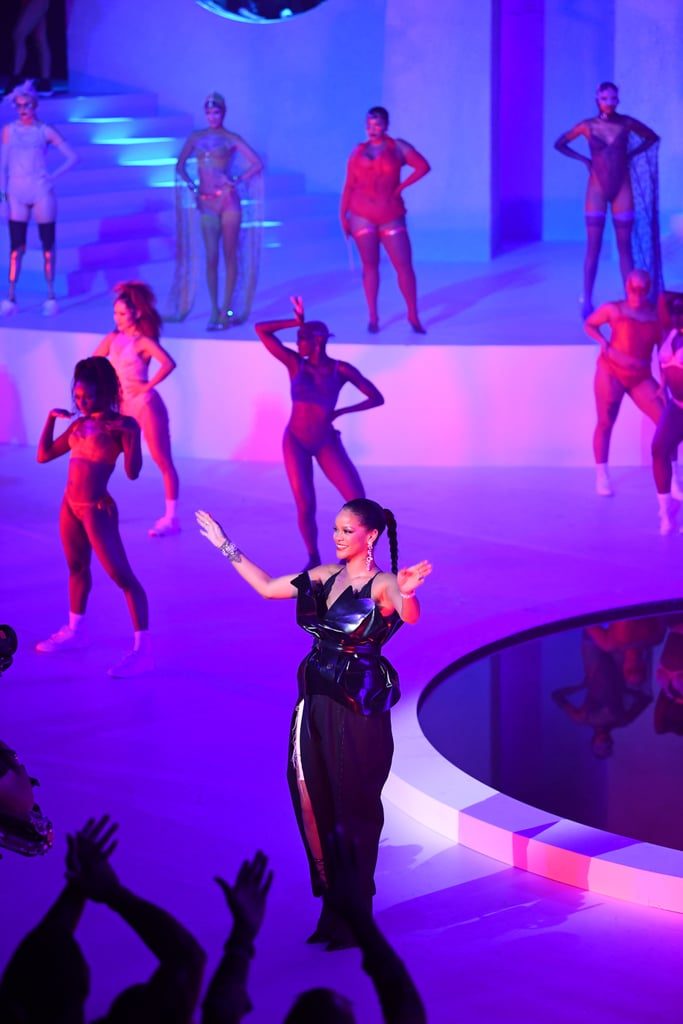 Rihanna, preparing to take a bow, is strutting her cinched, open-legged pant suit and braid after the finale of Savage X Fenty. Source: Popsugar

After more notable performances, like Bella Hadid’s runway walk and Tierra Whack’s “CLONES”, Rihanna (finally) returns after the finale, blessing us with another 30 seconds of screen time. Although I was initially butthurt about how little of Rihanna we get to see, the show really wasn’t about her. She is already famous, already widely loved, and sits in a very privileged position due to her power, fame, and money. Savage X Fenty exemplifies Rihanna’s ability to use her platform as a means to celebrate those who have long been oppressed and marginalized, and most impressively, not traditionally included in society’s definition of  “sexy.” Although I am also dying for new music from RiRi, this fashion show proves that her capabilities as an artist far exceed singing and songwriting. 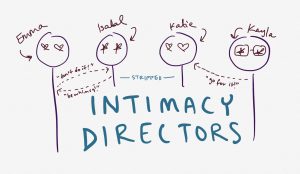