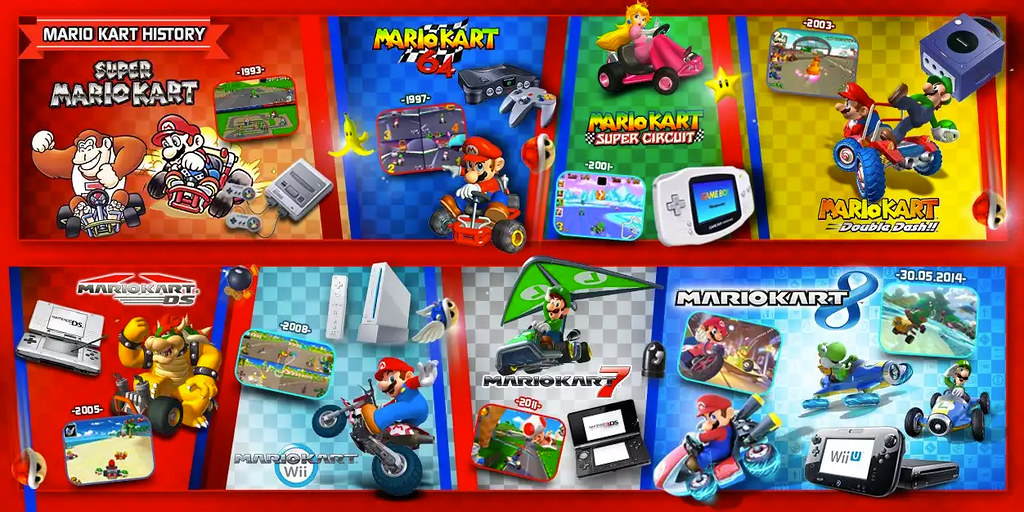 Mario Kart has been a staple of gaming since its 1992 debut, but I remember it best for its 2003 Gamecube Double Dash experience. Yes, I was the character in multiplayer mode that sat on the back of the cart while contributing absolutely nothing to the driving experience. And let me tell you, I killed it. Mario Kart and I have come a long way since Double Dash, so it’s only fitting that I review the first Mario Kart mobile phone app, Mario Kart Tour.

For a free app, Mario Kart Tour isn’t half bad. First and foremost, the graphics are quality. This app runs smoothly and beautifully. The characters, while sparse, are well designed, and the vehicles are aesthetically sound. The graphic designers packed a big punch with the minute details; the spark changes in drifts, the landscape of the tracks, and even the soundtrack combine into a peak gaming experience.

That being said, I do have my qualms with the Tour app. The most glaring flaw in game design has to be the vertical presentation of the app. Why the designers didn’t make the app horizontal is beyond comprehension. Maybe it just would have made too much sense to orient Tour in a typical game mode. Nevertheless, I truly can’t understand what compelled the designers to make Tour portrait. I also couldn’t help but wish that the controls were more representative of traditional console designs. A retro toggle in one corner and button in the other would have made the experience substantially better. The strange swipe-steering that’s currently implemented in the app is slightly annoying and amounts to a somewhat flat user experience. All of this to say, I’m a sucker for some quality game design, and this was the definition of lackluster.

My last and most glaring problem with Mario Kart Tour is the absence of a multiplayer mode. A single player Mario Kart race is like having a phone with no data: sad and lonely. Mario Kart usually fosters unadulterated competition, but this is somewhat lost in Tour’s single player fiasco. Truth be told, I wanted to demolish my brothers in this newest version, and I was quite disappointed when I couldn’t. Alas, Mario Kart Tour didn’t want me to thrive.

There’s definitely some room for improvement in Tour. A multiplayer mode would be nice, but I’d also settle for a traditional three lap race or a larger character selection. The game isn’t perfect, but for a Nintendo app, it could have been much worse. There are no major glitches when racing nor any large app crashes, which is pleasantly surprising. The races themselves are fun, and I don’t regret downloading the app. Be warned, it needs a little work, and it will eat up your battery, but I really do enjoy it. Mario Kart Tour seems like a justified step in the evolution that is Nintendo’s Mario Kart series, and though it could use some updating, it’s a great start in this new Mario Kart medium. 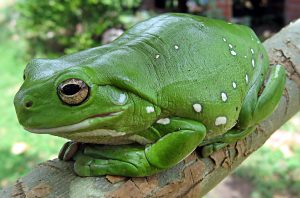 QUIZ: Which Type of Frog Are You?