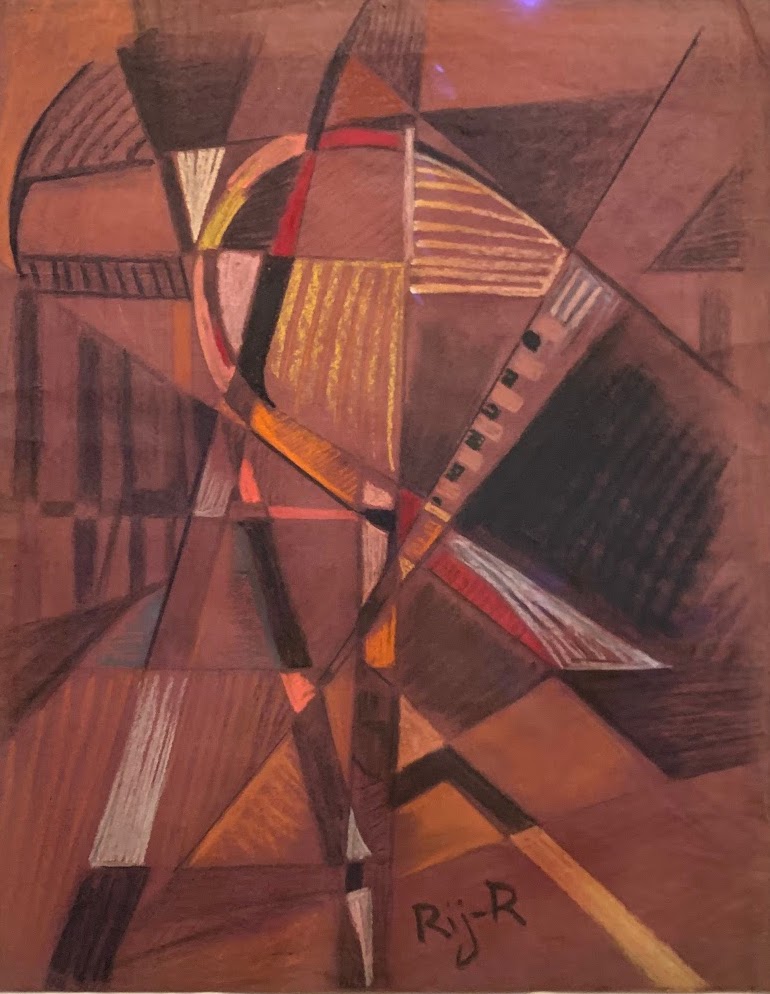 The Touch of Color exhibit at the National Gallery of Art opens with a simple image of pastel sticks, in a range of colors and shades, tightly packed together. Aside from the eye-catching vibrancy of the image itself, the picture directs the viewers to consider the material that is used in every art piece they will see in the exhibit.

The Touch of Color is structured in chronological order to show the use of pastels throughout various art movements. Pastels are mixed with pigment, chalk, and clay, allowing them to simultaneously produce hard lines and a smudged, velvety texture. As a result, artists have manipulated the material for a varying number of subjects: elegant portraits, passionate landscapes, realist representations, and even abstract compositions. Such a history of the pastel material is represented by the exhibit, which includes portraits of Rosalba Carriera, a landscape of Monet, and the experimentation of Matisse.

The exhibit begins in a room featuring the earlier stages of pastels, mainly in sketches and portraits. One of the oldest pieces in the room is Federico Barocci’s “Head of a Bearded Man,” composed sometime between 1579 and 1582. The work is a sketch of a man’s head that later would be painted in his work “Entombment of Christ.” By using pastels, Barocci was able to test colors as well as the lighting that would be represented later in the painting. While just a sketch, it is truly beautiful. The smudged pastels give the sketch a delicate, yet stormy characteristic—a combination perfect to represent the synthesis of joy and pain that many Christians feel regarding the death of Christ.

The first room of the exhibit also centers on the intersection between women and the use of pastels, specifically focusing on the artist Rosalba Carriera. Interestingly, pastels allowed women to gain a stronger foothold in artistic society, as pastels were deemed cleaner and simpler than painting. Through the use of pastels, Rosalba Carriera was able to rise to celebrity status in the early eighteenth century with portraiture. One of her portraits, “Allegory of Painting,” was an exhibit highlight. The piece looks like a traditional oil painting, making it truly amazing to comprehend that the fine details and life-like features were able to be produced by small sticks. The detail is impeccable, especially in the skin of the girl portrayed: the careful effort appears in its apparent softness, but also in the lighting and shadows that appear across her face and neck.

The exhibit then moves on to focus on 19th-century works that use pastels. During this time, pastelists began to use the medium with a rapid, direct application method. This technique appealed to artists who desired to do landscapes, especially impressionists, in their attempt to capture the ever-fleeting aspects of sunlight and weather. Many famous artists, including Monet, Degas, and Cassatt, would use pastels. One of the best examples of the use of pastels to capture a brief moment in time is Claude Monet’s “Waterloo Bridge.” The work is probably the most whimsical work of art on display. While a bridge can clearly be distinguished in the piece, there is a high degree of smudging in the work. The work is also comprised of only shades of blue, white, and yellow, causing the composition to be extremely light and soft. It is one of the simplest pieces in the exhibit; yet, the simplicity causes the piece to be rich with an ephemeral quality.

Other highlights include works by Edgar Degas and Mary Cassatt. Edgar Degas was an artist known for experimenting with pastel for decades. In the exhibit, viewers were allowed to, through an interactive touchscreen, magnify certain parts of his piece “Two Women.” The work is very simple in subject and doesn’t seem that advanced in terms of coloring. However, when using the provided interactive, the viewer is able to see the true intricacy of the work. The technology reveals the specific layering of colors, as well as the use of colors, such as light blues and purples, that the viewer would not be able to pick up at first glance. It is truly one of the shocking parts of the gallery, as it demonstrates how a fairly standard looking piece of work is actually full of intricate design and coloring not seen without careful observation. Right next to Degas’ piece are two works by Cassatt. One of the works, “The Black Hat,” is a clear representation of her experimental with the material. While the face of the women in the work is very clear and realistic, her clothes and background are abstract with even bare paper being shown in certain places. Unlike some other pieces of work, Cassatt highlights the chalky, soft texture pastels are able to produce.

The third and final room in the exhibit focuses on the use of pastels in American during the 20th century. The most notable part of the room is the shift from classical art to modern art. While pastels are generally more attributed to arts during the classical and impressionist periods,  they were used by relatively modern artists, such as Henri Matisse and Roy Lichtenstein. The work by Matisse, “Women with Exotic Plant,” is a rare example of Lichtenstein’s work with Matisse. He tended not to experiment too much with the material. However, although Lichtenstein didn’t use the material very often, the work clearly shows his mastery over pastels. The piece is true to his style, full of bold colors and cluttered with repeating patterns. Interestingly, while the color choice and style is similar to his other works, the use of pastels is noticeable due to a very clear deviation in texture from his better-known works. This deviation is welcomed by the viewer. The less precise, softer texture adds a gentler element that contrasts the bold colors.

The exhibit concludes with two cubist pieces. Reflecting back at the refined portraits of the first room, a clear contrast can be distinguished from the last pieces. One of the cubist styles works is “Abstraction” by Jeanne Rij-Rousseau. The work is composed of different shapes drawn in rich shades of reds and layered on top of each other. Moreover, as can be synthesized from the title, the artist seemed to not have intended the work to embody any particular object. Unlike the soft, delicate beauty of the portraits or the whimsical element of Monet’s landscape, this piece uses pastel to convey passion through its deep color and persistent layering.

Despite the exhibit in total only being three rooms, each room is full of masterpieces and wonderful examples of the versatile ability of pastels. It is truly a wonderful journey experiencing works of all genres that was based in the same, singular material. Perhaps the viewer’s understanding of The Touch of Color exhibit and pastels can best be summed up by a quote on the exhibit program stated by 19th-century art critic Paul Desjardins, “That’s the triumph of this technique. It must capture what is most elusive.” 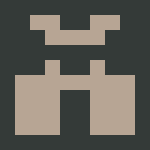 More: Art, National Gallery of Art, the touch of color 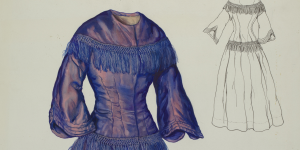