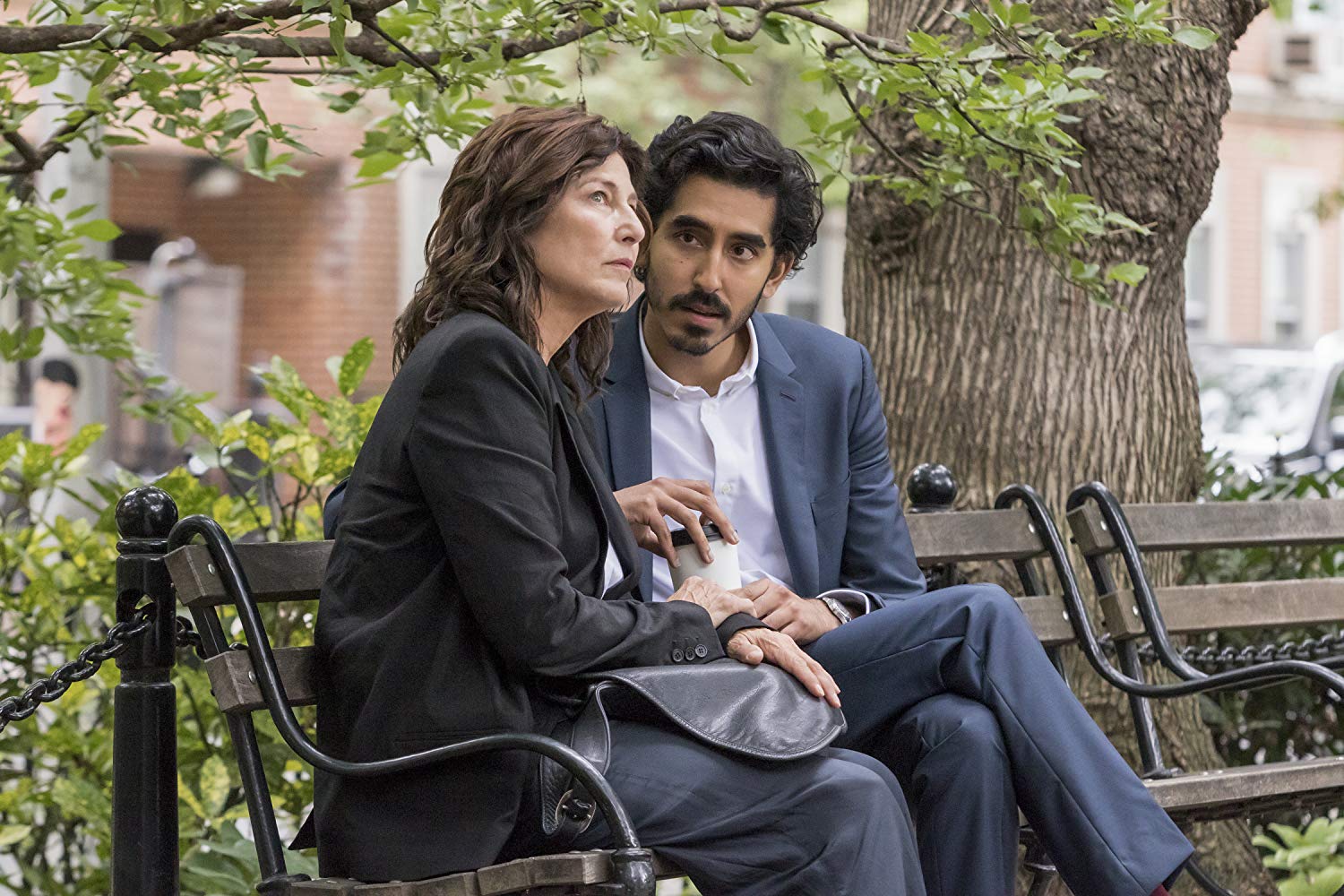 Last month, Amazon Prime Video released its new anthology Modern Love. An adaptation of The New York Times weekly column of the same name, each episode presents one essay about modern-day love—in all its forms—in New York City. From the relationship between a doorman and a tenant to the love between two people who find each other late in life, the show tries to celebrate this unifying force among all people. However, it focuses almost exclusively on affluent New Yorkers.

Every episode is like reading a Humans of New York post: While you’re watching it, the show seems sweet and heartwarming, but once you’re done you realize you can’t really relate to any of the stories. You might think I’m saying this because I’m not from New York, but I’m sure that most New Yorkers feel the same way. The show is called Modern Love, a title that seems to indicate an appreciation for love in all its forms, but it primarily focuses on relationships between rich people. Of the eight episodes this season, only two have a character who isn’t upper or upper-middle class.

Whether about a wealthy book editor (episode one), a young tech entrepreneur (episode two), an entertainment lawyer (episode three), or a TV actor (episode four), the stories completely fail to provide any semblance of reality about love. They’re just caricatures of life in “The Big Apple”—the same hyper-stylized portrayals that the entertainment industry has been putting out for decades. The New York of shows like Modern Love, Friends, and How I Met Your Mother isn’t the same as the actual city. However at least in shows like the latter two you know that you’re only getting a slice of actuality. With Modern Love, and its ability to focus on so many more stories, there’s an expectation that it is at least slightly more representative of the city and its people. No, love doesn’t just occur for the affluent—and it’s a failure on this show’s part for refusing to demonstrate this.

By the end of the show, it seems as though rather than celebrating love, they are celebrating the city that brought the couples together. In the last few minutes of the eighth episode, characters from each of the previous stories bump into each other, showing how all of this love sprang up in New York—seemingly trying to indicate something special about the city itself. But, by failing to be even slightly more representative, this show seems to say that the only kind of love that the city fosters is that between the well-to-do.

I don’t read the Modern Love column, I don’t listen to the podcasts, and I certainly won’t be watching any more episodes of the show. No matter how many A-list actors and actresses (and Ed Sheerans) you put in, you can’t make a show that is fundamentally flawed any better.