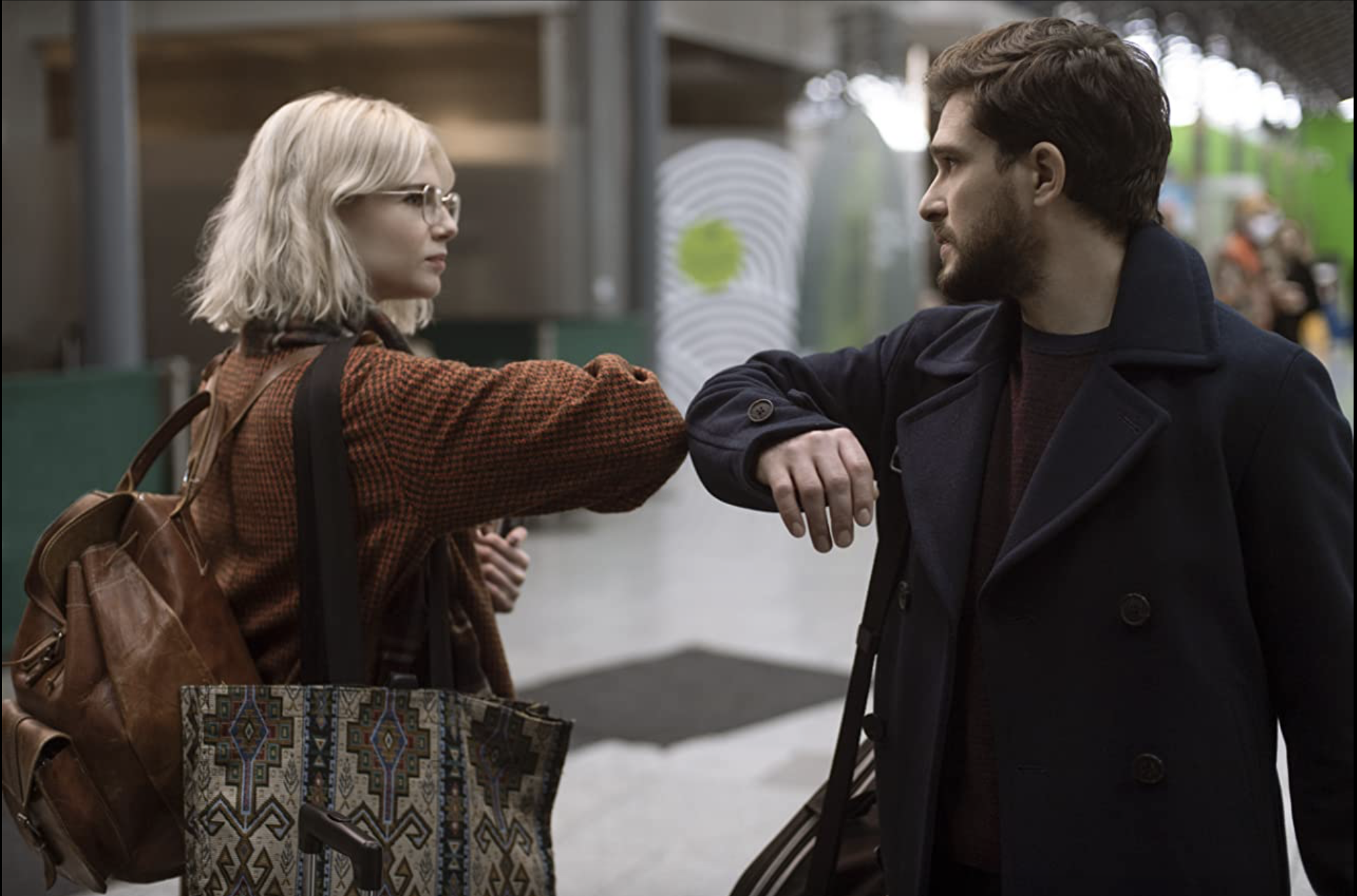 The Emmy-nominated series Modern Love has returned to Amazon Prime for its second season to showcase a new collection of heartwarming and sorrowful tales (or rather the intimate glimpses into the lives) of other humans that surround us. Just like the ongoing column, and its accompanying podcast, Modern Love the series aims to portray the multifaceted nature of love both truthfully and artfully.

The newest season is no letdown: the stories are just as, if not more, enrapturing and moving as those from the first series of episodes. Just like the previous set, each episode tracks an individual story of love in a visual representation of the essays on which each is based. The new season gives rise to several standout episodes, perhaps even more than the previous season. While the atmosphere feels the same thematically, season two manages to make the tone and world a bit more contemporary, with new rising faces in Hollywood and current topics.

The season starts out on an incredibly strong note with the Minnie Driver-led “On a Serpentine Road, With the Top Down,” in which a woman processes her grief from her ex-husband’s death while facing the transactional procedure of selling his car. Set in a quiet country town in England, the episode is full of disarmingly sweet and meaningful moments, Driver’s several monologues during her solo drives ranking among the top.

Her inclinations to guard as a mother, grieve as a wife, and prioritize her needs as an individual put her at a crossroads. As she grapples with whether to sell the car, the effects of doing so, and what the car and her past relationship meant to her, the audience gains access to a uniquely vulnerable perspective.

But perhaps most striking is the truly heartfelt moment spurred on by her current husband, whose reassurance is nothing short of remarkable, touching, and the distillation of an ideal partner: someone who understands you, sees where you falter, and has the tools to support and care for you.

“In the Waiting Room of Estranged Spouses” shows two people uniquely equipped to do so: a veteran and husband discovers his wife has been cheating on him, but befriends the woman whose husband was the other party in the cheating scandal. The premise is strong, and you certainly form a connection with its leads. However, the active choice to shift from Modern Love’s standard straightforward cinematography to imagined scenarios with elements of magical realism sometimes feels too stark of a change and causes a slight lack of interest, a rush to reach the action of the narrative. The effects cease to entertain as the episode carries on.

Though mutual support is not so easy for characters in other stories, they eventually and satisfactorily make their way there: in another remarkable episode, “The Night Girl Finds a Day Boy,” starring Zoe Chao and Gbenga Akinnagbe as the Night Girl and Day Boy, respectively, two lovers must navigate their relationship while maintaining and respecting the others’ different lens of the world. Sometimes situational differences can put a strain on relationships, and Modern Love shows that difficulty smoothly and rationally. Through it all, the series manages to balance and intertwine special moments of magic that do happen when love is present and vibrant.

The love between Chao and Akinnagbe’s characters is like falling into a fairytale at first, but one that soon presents real-life disjunction. Though they spend time apart, time is what is needed for healing and understanding—relationships take work and processing. Nothing is so easily glossed over, even if there is a happy ending.

But that’s not to say that all stories resolve so neatly: “How Do You Remember Me?” and “Strangers on a (Dublin) Train” end a little more ambiguously, leaving you wondering whether you’re satisfied enough. The pacing is slow for the first, in which many events are revealed and put in conjunction with a shot of the two main characters approaching each other on the street. The events cover a single night, showing their backstory, yet nothing about the story leaves you the love and gratification you expect to glean.

“Strangers” has a certain uncomfortable connection to reality—the events of the episode take place in March of 2020, and re-encountering throwaway statements such as It’ll all be over in two weeks feels unsettling, especially as we are still dealing with and living through the aftermath of the events set in motion over a year ago.

All the actors shine, from the young to the seasoned. Though “Am I…? Maybe This Quiz Will Tell Me” is set smack dab in the awkward middle school years that hardly anyone would care to relive, the young actors are perfectly suited to making these stories real and touching. Other than the elementary episode, a mildly diverse cast all give fantastic portrayals of love across America (and even across the pond).

Similarly, “A Life Plan for Two, Followed By One” tracks a relationship from childhood to adulthood, in a painful yet suspenseful will-they-won’t-they tango between two best friends. Full of suspense yet ending in a curiously satisfactory way, this episode snakes its way into your heart, causing you to root for its heroine, sympathize with her, and want better for her as an individual. The episode perhaps might be overlooked, but its trajectory is a perfect example of how Modern Love stories give you a piece of honesty and real life.

Though some episodes feel slower and less interesting, such as “How Do You Remember Me,” that’s only because the ones that are good are so good. Every episode, in its own way, is a wholesomely good story, and perhaps the allure comes from the fact that different people will find value in varying stories, ones with which they feel they can best identify or relate.

However, the series soars to an end with the gorgeous, heart-wrenching, and fulfilling tale of “Second Embrace, With Hearts and Eyes Open,” starring the equally lovable Sophie Okonedo and Tobias Menzies as exes, who surprisingly and wonderfully find their way back into love—amid strong trials and tribulations. This episode serves as a microcosm of the season—fantastic at portraying the importance of love and togetherness in times of strife or uncertainty.

So, find some time in your week to unwind with a thirty-minute episode—the pressure of a prolonged narrative shifts into relief because of each episode’s ability to act as a standalone—of Modern Love. Dive into love, its pitfalls, aftereffects, and triumphs. This show reminds you to treasure the love in your life, in whatever form. After all, it reminds us, we are joined together because of these threads of love. Modern Love works double-time to show that this network extends around us, even when we are unable to see it.