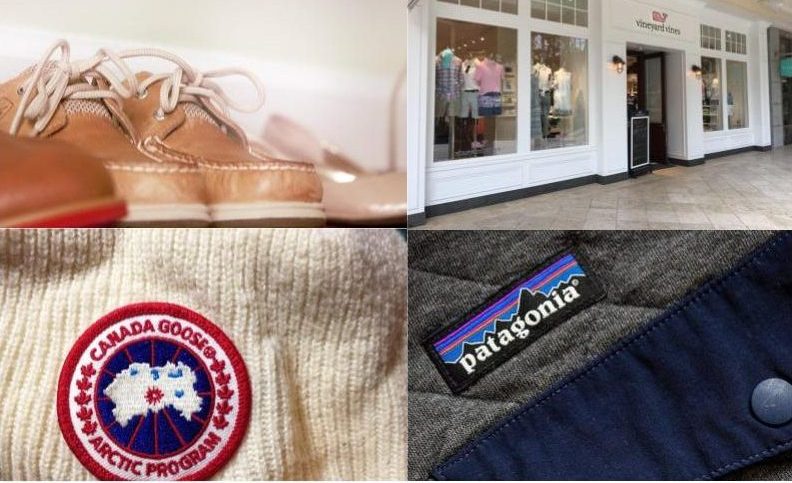 Red Carpet. The SFS Centennial Gala. Members of the crowd are milling about, making connections, taking pictures. Then, he walks in. Bill Clinton does a double-take. Yo-Yo Ma looks out from behind his cello. Nancy Pelosi peers up from the impeachment articles. The paparazzi rush forward to meet him. “Who are you wearing?” “Who’s your designer?” “Who are you?” they ask. He laughs and adjusts his AirPods, taking only one out to prove that he’s not invested.  “It’s the DA collection,” he replies smugly. “Georgetown’s hottest new brand.”

After the events of the Gala, two intrepid Voice reporters attended a discussion section with the man of the hour to see what the DA collection was all about.

As he walks into the windowless ICC classroom, we are immediately struck by his confident presence. The other students seem to shrink away as he walks by. Are they awed by his maddeningly enviable flow peeking out of his backwards baseball cap, or just desperate to not be associated with him? Only time will tell. As the TA calls the class to order, he opens up his notebook and writes the date. At no other point during class will his pen touch the page.

Though he spends most of his time checking his phone—despite receiving zero notifications—he often quickly lifts his head, showing the class the fire of a new hot take behind his Warby Parker glasses. Three fingers shoot straight up as he raises his hand, his Apple Watch glistening in the fluorescent light. “Listen, I support immigrants, but you have to admit that the border wall…” Classmates roll their eyes as the lanyard sticking out of his pocket swings wildly in his excitement.

Then, as quickly as the energy hits him, it fades. He returns to his phone, scrolling for far too long through his own Instagram feed. He glides past multiple pictures of himself wearing a bucket hat on a Vil A rooftop. After bypassing three different dating apps, he opens his Twitter. The professor’s account shows up in his likes tab, as well as a Ben Shapiro retweet.

Unsurprisingly, he has several tabs reserved for online shopping, and new Sperrys and Nike socks seem to top the wishlist. Style, he points out, is imperative to his daily life.

“Yeah, I spend at least 15 minutes planning my outfit for the day,” he says, running his hand through his hair. “This morning I had to choose between four different shades of khaki.” When pressed, he admitted that since he does not own any pairs of long pants, he plans to wear shorts throughout the winter.

“Nah, I don’t get cold. That’s what the Canada Goose is for.” He seems to have a great deal of Canada Goose winter apparel, but his favorite outerwear is one particularly well-worn lacrosse jacket from high school.

“I could have played in college, you know? Then I blew out my knee in the State Championship my junior year and it was never the same.” Now that he doesn’t have to wake up early for practice, he settles for spending his mornings talking about the scholarship offer he almost got to his roommate, who just wants to go back to sleep.

When asked what he likes to wear on a night out, he keeps true to his brand: “Nikes and Sperrys, man. They literally go with any outfit. It’s tough to be an IPOL major here at Georgetown when you’re socially liberal and fiscally conservative like me, so I try to go out every weekend to wind down.  Except my fake got confiscated at Opera last Thursday,” he says with a grimace. When asked for comment, an Opera spokesperson wrote, “We don’t even card on Thursdays. We just couldn’t help it.”

Regardless, he was in high spirits during the interview. “Yes, things can be hard, but I know I can always fall back on my signature collection,” he says with a chuckle. “DA—The Devil’s Advocate in your IR discussion.”

Check out the new Devil’s Advocate outlet opening this month on M Street, where Forever 21 used to be. 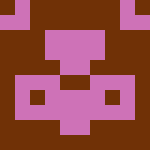 Own Goal Dooms Men’s Soccer in Round of 32