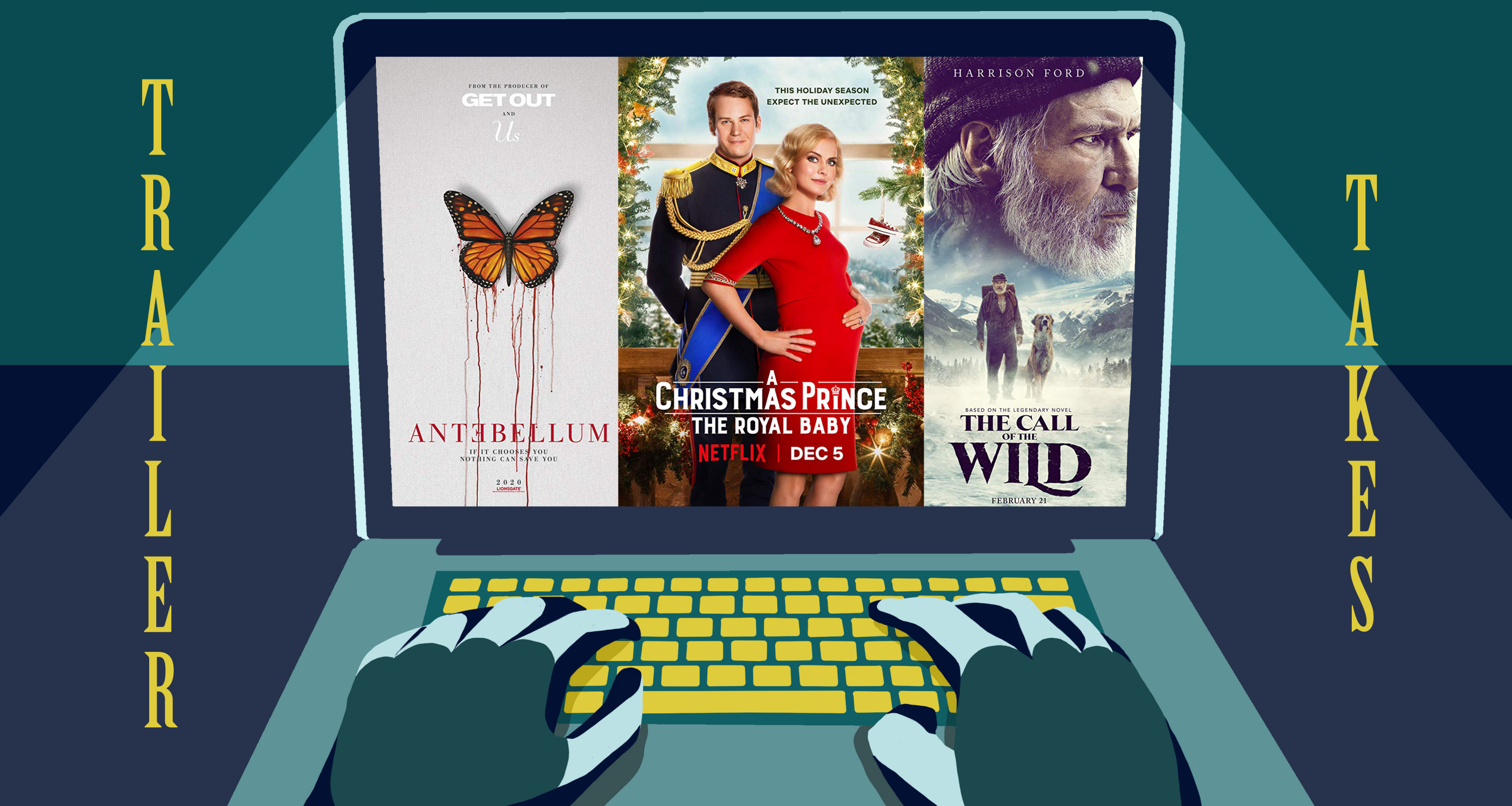 Emma: At first glance, the movie is gorgeous. The trailer opens to a beautiful estate, but it soon turns horrifying when the screen shows someone running for their lives. The trailer gives almost nothing away, yet the audience can easily feel a deep sense of unease. The voice-over of a 911 call only promotes this feeling since we can hear just the operator’s side of the conversation. Something is coming, and it’s dangerous. Whatever it is seems to affect two different time periods, which is intriguing. The mystery of it is both alluring and frightening. It promises to deliver, especially since the producers of the two successful thrillers Get Out (2017) and Us (2019), are involved.

Orly: Wow. This looks sick. Look, I was excited from the moment the words “From the producers of Get Out and Us” flashed on the screen, but this trailer is actually fantastic. The shots are stunning, there’s an interesting past/present vibe going on, and everything is shrouded in enough mystery to keep me intrigued. I will say I thought this was a teaser rather than an official trailer given its length and the fact that exactly zero plot information is given. Turns out it’s not, which is an interesting choice, but upon further reflection, I’m here for being left in the dark. I’m predicting the little girl is some sort of time travelling spirit. I guess we’ll see if I’m right in 2020.

Steven: This is an amazing trailer. It gives you just enough information to understand the gist of the film while withholding basically all details about the plot and the characters. The visuals are interesting, calling back to horror classics like The Shining (1980) while also providing new creepy things, like the plane stuttering across the sky. Despite the incongruities between the past and present scenes, the trailer as a whole stays tonally consistent, drawing you in to its weird, creepy narrative. I have no idea what this movie will be, but I’m fascinated and I’m excited.

Emma: Is it bad that I wanted to laugh the whole time? From the moment the expression of the “Christmas Prince” appeared onscreen, the trailer showcased the height of cheesiness. Forced jokes while riding in a sleigh? Ok. More made-up country names? Yup. A sudden introduction to an old curse that is really hard to believe? You bet. I’m having trouble describing what this movie is. You can count on the movie giving you every facet of a sappy holiday movie, but it does seem like they’re trying to incorporate mystery as well. The biggest question I have is: why is she so blonde? Why did that happen??

Orly: Sorry … there are TWO more before this one? What??? I just honestly cannot fathom how this is the third installment in a franchise nobody asked for or wanted. This trailer feels like what the third Princess Diaries movie would’ve been if someone had decided to add magic to it for no good reason. I have SO many questions. What country is this? Why do they all have British accents if it’s not England? Why are the sets so crappy? Why is the CGI so bad? What does Christmas even have to do with any of this? I can’t promise I won’t watch it anyway because I am the queen of trash television, but I just hope it’s better than The Kissing Booth (2018). Netflix, please stop.

Steven: So as far as I can tell, this movie is about A) the struggles of parenting when your spouse is a prince B) the end of a (possibly centuries long) war between two kingdoms C) the conflict between feminism and tradition D) a whodunit mystery and E) a possibly magical curse. This feels like too many things, although I guess when you get to the third installment of your royal holiday romance franchise, you just throw everything at the wall and see what sticks. I had no interest in watching the first Christmas Prince (2017) and I have less interest in watching this one. I’m sure that the people who like this sort of thing will enjoy it though.

Emma: I have a confession: I can’t watch dog movies. It’s not because I don’t like dogs—I love them. It’s because I adore them that I can’t bear to watch the inevitable sadness that all dog movies have. I watched A Dog’s Purpose (2017) and sobbed the whole time. In the beginning of the trailer, I thought it showcased nature amazingly, but I soon realized that it’s just heavy CGI. The dog himself looks so weird! I understand why they couldn’t use a real dog, but it’s just off-putting. Although I haven’t read the book, the trailer kind of spoils it all: a dog arrives in a cold place after having a good life and suddenly becomes a hero. I don’t think it’s necessary to subject myself to this dog movie, but it seems passable to anyone who likes a feel-good movie about nature and animals.

Orly: This trailer started out like a National Geographic TV movie, then morphed into Marley and Me (2008), and finally ended as the part of Up (2009) that nobody likes (AKA everything after the first 10 minutes). To be blunt, this movie just isn’t really my vibe, and I’ve never read The Call of the Wild so there’s nothing really drawing me to the theater. I think it seems decent for people that are into action/adventure type movies and aren’t looking for anything particularly innovative in the genre, but for me, it’s a pass. Also, honestly Disney, for a corporation that is slowly but surely acquiring every company under the sun, please invest more money into your CGI dog. You did it for your live-action Lion King (2019) that nobody asked for.

Steven: If you’re going to make a movie where your main character is an animated dog, put in enough money to make the dog look good. This movie looks like a combination of bad CGI, over-the-top emotional pandering, and a tired performance from Harrison Ford. I have a soft spot for movies about people trapped out in the cold and snow, but this looks too earnestly sincere to be very exciting. 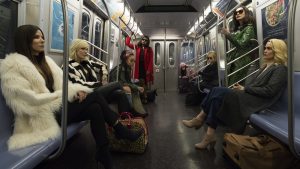