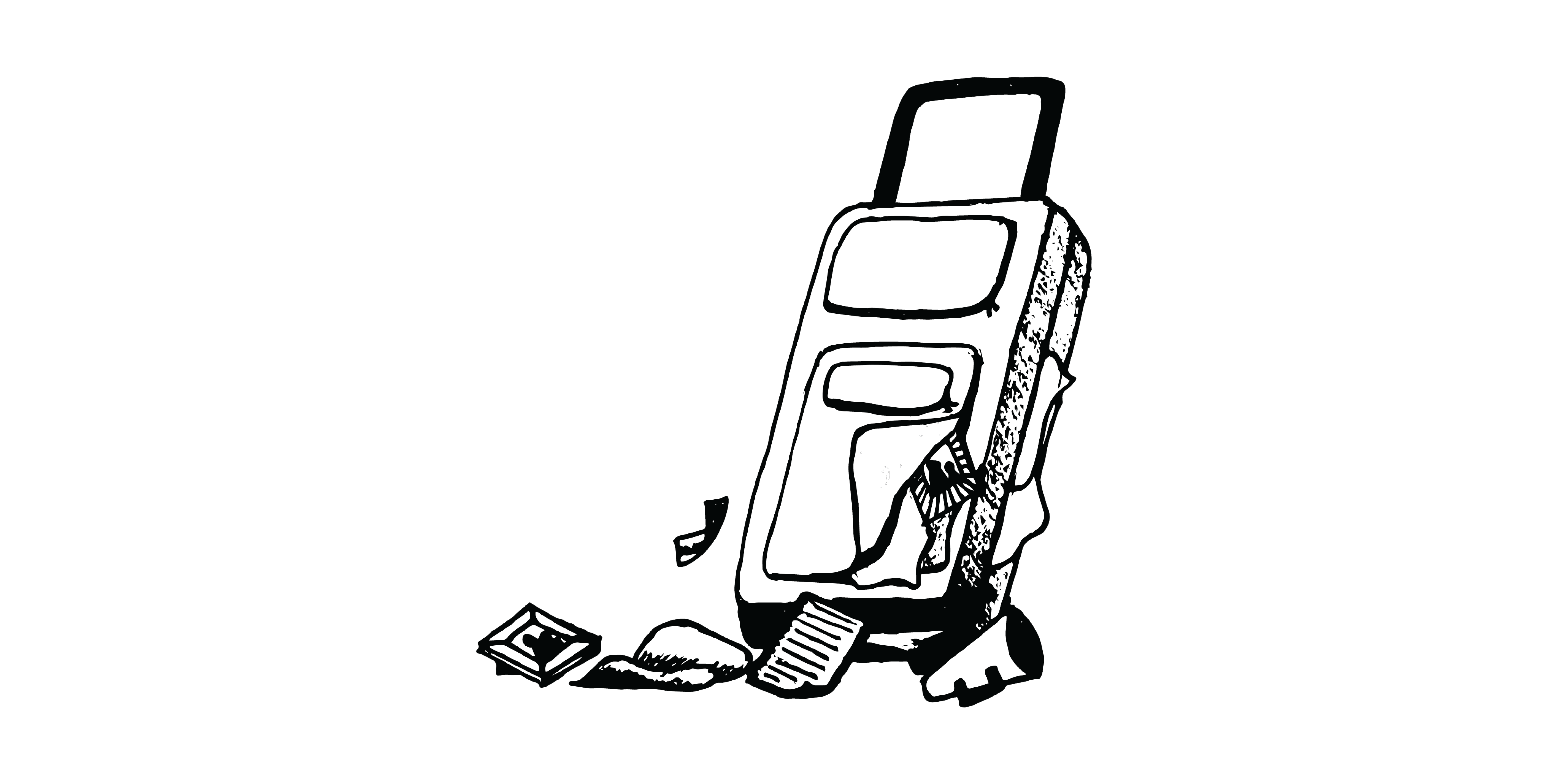 When I left Turkey, I left behind many things: my loved ones, my childhood, the law school I was always dreaming about. Right before I arrived in America, I was studying for my midterms, but I could not take any of them. I left my class notes for my classmates. I left the theater ticket I bought for the next week. I left my books. I left my notebooks in which I wrote short stories. I left my childhood collections. I put everything in one luggage bag and left behind the rest of the things that are part of me. I didn’t think I would also leave my voice behind.

I came to America out of necessity. Although in the back of my mind, I wanted to experience America, actually coming here seemed scary, complicated, and unreachable. Nevertheless, life had a different plan. Being a recent immigrant comes with many struggles. For me, it did not only bring adversity but also changed the way I expressed myself. Back home in Turkey, I was a vocal advocate for Syrian refugees. I was the person who voiced their opinions, even in the face of opposition from others. When I moved, I found myself on the other side of the world, where the words I knew became meaningless, and I lost my voice. As if constant isolation and loneliness were not enough, I had to keep what I was going through to myself, unable to express even the smallest of frustrations. Can you imagine how it would feel to all of a sudden become wordless?

Growing up, I was always the cheerful extrovert who loved sharing her thoughts and feelings. In America, I was a stranger to the language and the culture, reluctant to take the initiative and start a conversation. In my first days here, I met someone who was studying philosophy. When she was talking about her favourite philosopher, I caught the name and got excited. I remembered the name from my philosophy class in Turkey. I wanted to tell her what I thought, but I could not make it happen. How could I, when I didn’t know any proper terms to frame my thoughts? This was one of many incidents in which I chose to stay silent because I didn’t know the language very well, despite being passionate about the subject. Some people around me probably thought I had no idea about what was going on in the world. Being aware of my abilities but not being able to show them made me feel isolated. We tend to think we are only as much as the other people understand about us, not how we see ourselves. When I realized how people portrayed me in their mind was not actually who I was, it was painful.

I was aware that I was influenced by the opinions of the people around me, but I was not aware that the way they saw me would have the biggest impact on who I became. Even though my English was improving, I was bullied many times at work because of my grammar mistakes and mispronunciations. As a result, I turned my voice down. I don’t think my coworkers knew what I was going through and how it affected me. I realized the way people treated me was also responsible for my lost parts; it was responsible for making me voiceless.

Still, I never gave up on trying to improve my English so I could raise my voice and make my words meaningful. Maybe my coworkers thought I was a shy immigrant girl. Maybe my professors thought I was an average kid because I did not raise my hand during lectures. Nevertheless, I continued to try. Three years after I migrated to America and had to start my life over from scratch, I was accepted into Georgetown University.

I have been at Georgetown for a few months now, and like any new student, the adjustment process has been hard. It’s even more difficult as a recent immigrant and transfer student from a community college where classes were much easier. One of the classes I’m taking is a philosophy class. As someone who has only been speaking the language for three years, understanding Plato and Hobbes takes twice as much time as the average Georgetown student would spend. This is only one of the many struggles I’ve experienced here at Georgetown. While I’ve made efforts to feel like this is my home, many continue to treat me as a guest. Students tell me, “Here is abroad for you, so don’t worry if you can’t do study abroad.” This always hurts me. Imagine you moved into a new home, but your roommates treat you like a guest even when you don’t have any other place to go. How would you feel?

I was determined to find my lost parts, but there are many other immigrants and refugees who may not have that courage. When people meet a recent immigrant, refugee, or maybe an international student who is not familiar with American culture or with English, they should not make any assumptions about their capacity. Even though most people do not state their presumptions aloud, there are unspoken indicators of judgment. As immigrants, being born in different countries and in different cultures does not mean we have no idea about the world. The only difference is we learned what you learned in different languages. There are many immigrants and refugees who mastered subjects in many other languages, but not in English. That does not make them uneducated or someone who does not deserve to be respected. From my experience, what hurts the most is when people look down on you without knowing or even asking who you are and what you have gone through.

Most immigrants and refugees do not leave their places of origin without good reason. Moreover, these reasons are usually things most Americans would never be concerned about, but are vitally important to others. Being an immigrant or refugee is already very hard by itself, so being kind to them is so essential to making their adjustment process easier. One would never know what immigrants have been going through. No one can know where life is going to take them tomorrow or next year, so there is always a potential for anyone to end up as an immigrant. Please don’t let us be voiceless. Have our backs. Be our voice when we cannot protect ourselves from bullying. We have been going through enough. Don’t be another barrier; be a friend. 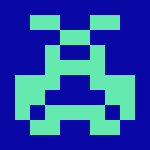 Nursena Oktem
Nursena is a junior in the College majoring in government. She is obsessed with Pinterest and loves to watch Youtube videos, especially when she has exams the next day. She makes and sells jewelry on the side.