Upon The New Decade 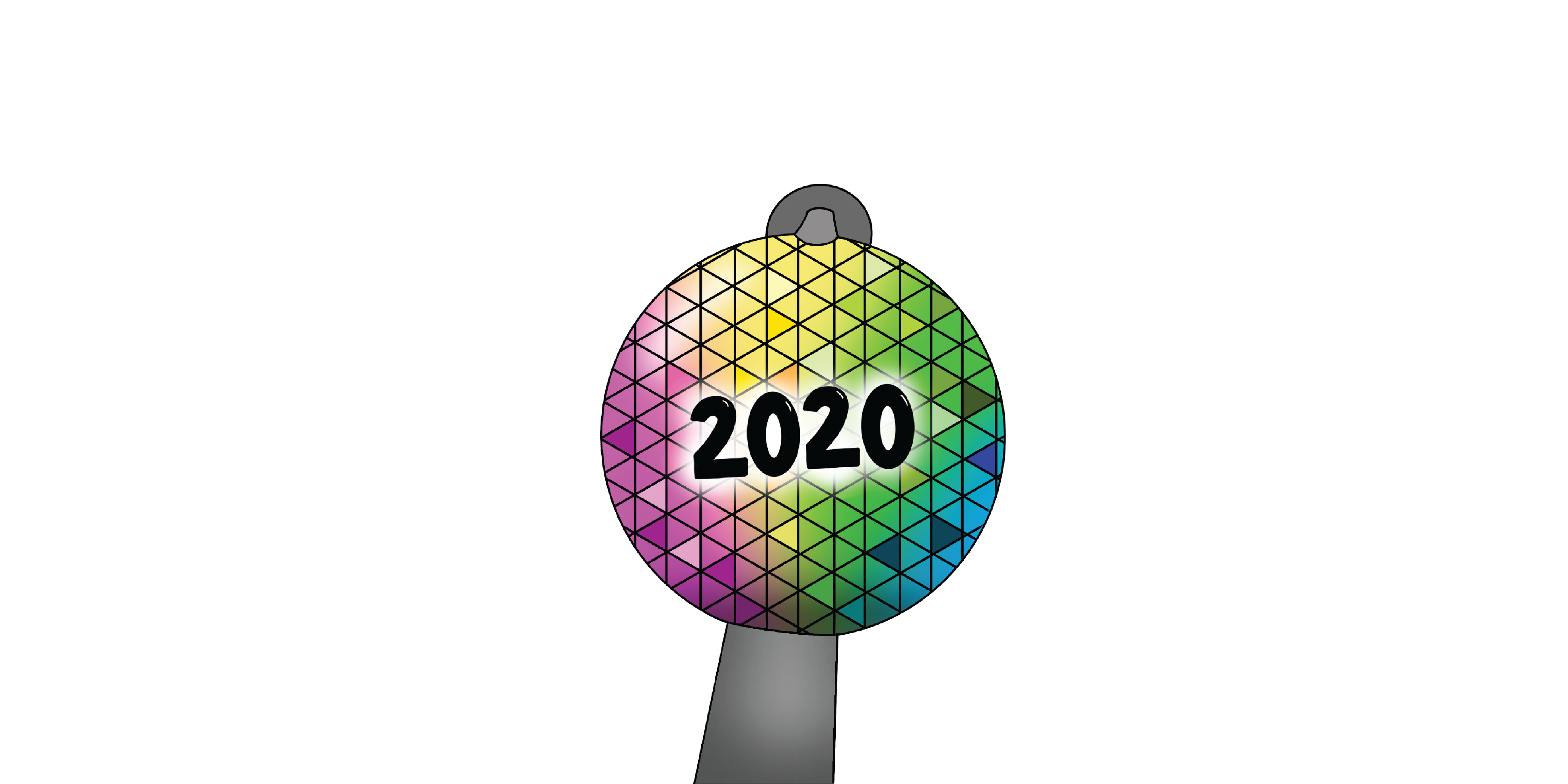 Maybe I watch too many movies, but with a new decade on the horizon I’ve been looking back on my life as different acts, and reflecting on each one has given me a new understanding of myself in the decade to come.

My childhood was joyous. My grandmother was the kind of woman who took holidays very seriously, so Christmases were planned for weeks in advance. We put decorations up all around the house, lights on the windows, a wreath on the front door. The house was filled with music and laughter. By Christmas morning, the whole family would arrive. I was always surrounded by cousins, uncles, aunts, and family friends, with my grandma at the center of it all.

Then she got sick.

The woman who used to walk me to school everyday, who always listened lovingly to my passionate tales, who was strong, opinionated, who was now unable to speak. I also started a new school farther away than my old one. The workload was harder, the days longer. I was scared and nervous, and my grandmother was sick. I began to feel like a weight was pressed onto my chest, something I couldn’t quite shake.

My family entered the 2010s without our matriarch. The woman who held us together was gone, and we fell apart. My mother lost her job due to the financial collapse and money was incredibly tight. One of my brothers was possibly in a gang and another was skipping school. I was worried for everyone.

That’s when the nightmares began.

I began to have recurring nightmares that my entire family was being killed off, one by one, by an assailant with a face I could never quite make out. They would end with the assailant pointing their gun at me, smiling wickedly, and then they’d shoot. I’d wake up sweating, heart racing, on the verge of tears—but I told no one.

Looking back, these were the first clear signs of my anxiety disorder. I was always a kid who worried too much, and all of it was a manifestation of my anxiety. I never spoke up because I was scared of being a burden. I could tell my mom was hurting, my brothers acting out from the pressures at home, my aunt depressed. I didn’t want to be the cause of anyone’s worries. I also didn’t have the proper words to describe what was wrong with me. Mental health was never something discussed in our house.

So I kept these nightmares to myself. I put all of my energy into school. I refused to take breaks to take care of myself, to sit and reflect on why I had such negative thoughts. The weight on my chest pressed further and I continued to push everything to the back of my mind. In my head, I just had to get into a great college, leave home, and things would fix themselves. It would be a reset—a new start.

College was the new start I had been longing for. I adjusted well, I loved my classes and made a bunch of friends. I had a roommate whom I loved, and it seemed the hopelessness and anxieties of the past were behind me.

Unfortunately, that didn’t last. My problems didn’t just disappear with a new environment. There were days where everything was dark, the same familiar darkness I felt in high school. Sometimes I could get past it, but other days I couldn’t get out of bed.

Sophomore spring my roommate left Georgetown, and I was by myself. It was easy to skip class and lay in bed all day. I didn’t want to exist. I didn’t want to be alive. I wasn’t suicidal, not at all. But I sometimes dreamed about death—about not having to be me anymore.

My friend encouraged me to go CAPS and walked with me to their office. For the first time, I wasn’t dealing with my struggles on my own. I was diagnosed with depression and anxiety disorder and, strangely, that felt good. It was like I finally had the words to describe all the things I’ve felt for years. I could no longer ignore or dismiss what was wrong with me. I knew what the problem was, and I could begin to take steps to get better. I felt freed from the darkness.

I can’t pretend everything is magically better now that I have my diagnosis. I still have really bad days, weeks, and even months. I spent the last few months of 2019 at home after taking a semester off, reflecting on my life so far. For the first time, I gave myself a break. In the past, I didn’t know how to talk about my mental health and thought I had to carry the burden of it on my own, so as not to be a burden to anyone else. But now I have the words to talk through it all, and, perhaps most importantly, I’m actively choosing to talk. The weight on my chest I’ve been carrying my entire life isn’t gone—but it’s lighter.

It seems fitting that both 2009 and 2019 were turning point years for me. Except this time, I’m older and more equipped to understand the things I feel. Looking at my life as if it were different acts allows me to see that life is made up of many arcs, not just one straight path. Bad days, weeks, months aren’t all consuming. They don’t fully make up my life. They’re just one act—and I will always be able to start a new, more positive one.

I’m excited for the 2020s. I don’t have any lofty resolutions that I’ll probably forget about a few months into the year. Instead, I have a sense of purpose, of understanding, and self-love. I’m excited for my family and our renewed closeness. I’m excited for everything that’s coming. It’s like the first movie in my life’s series is complete. A new act has begun.