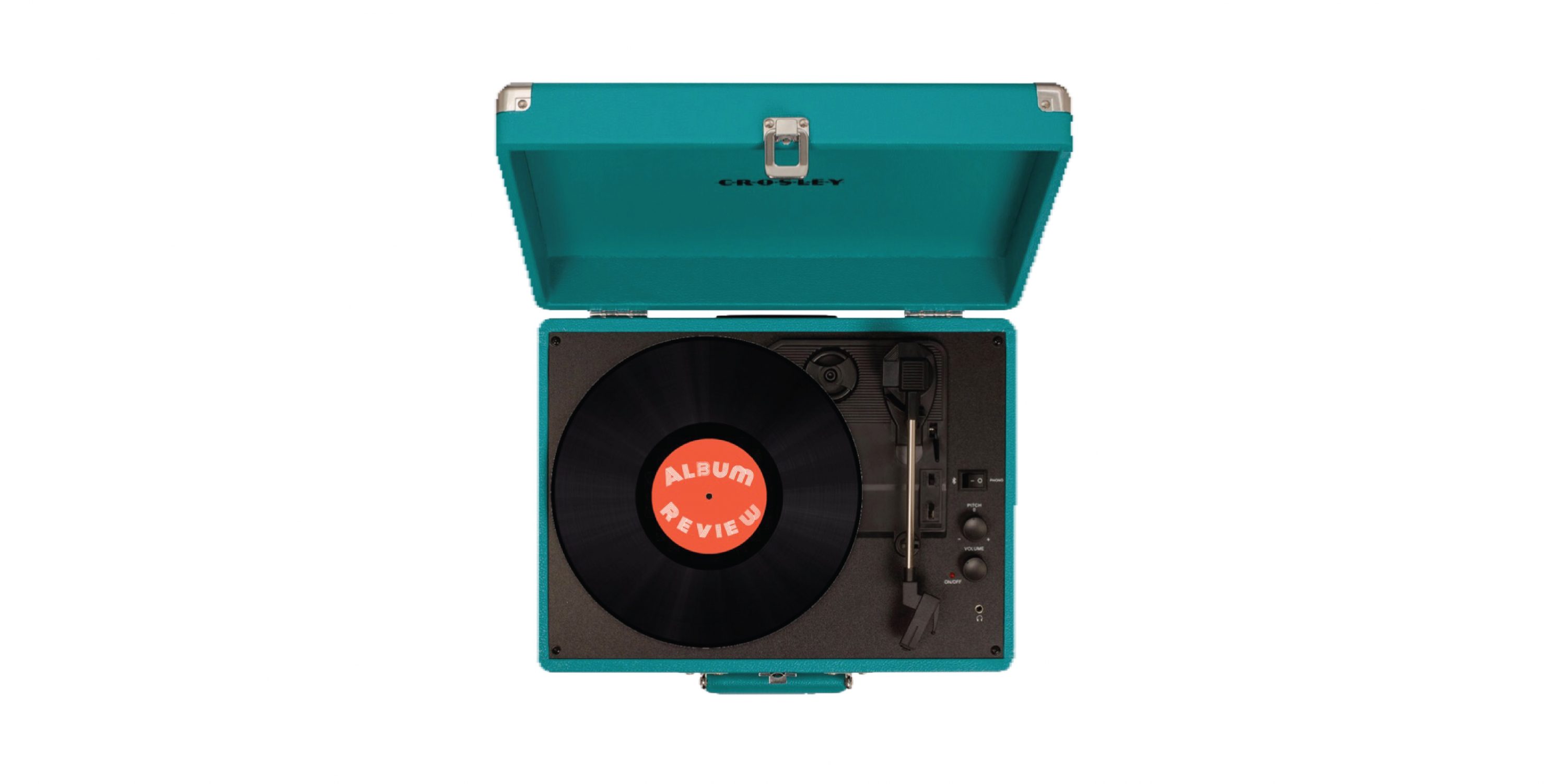 “There’s an ancient saying that you have three faces: the first one you broadcast to the world, the second you show to those closest to you, and the last one you never show to anyone,” Halsey narrates in the Spotify introduction to her latest album, Manic (2020). “The first one is Halsey. The second is Ashley. But there’s a third that exists in the cracks between the two…I’m offering you a glimpse of that third face.”

Part breakup album, part self-discovery journey, Manic breaks away from Halsey’s previous projects. It’s not the romantic struggle of her last album, Hopeless Fountain Kingdom (2017), nor is it the lonely rebellion of her debut, Badlands (2015). Manic isn’t as concerned with transporting listeners to fictional worlds through metaphor—instead, Halsey (born Ashley Frangipane) roots herself in reality as she attempts to illustrate who she really is. It’s a reflection of her two identities—the Halsey that sings in front of the crowd and the Ashley that lives backstage—and everything in between.

While many art forms have broached the struggle between private and public personas, Halsey distinguishes herself from the start by making it clear that things aren’t as simple as they appear. The opening track, “Ashley,” features the expected lyrics of a pop star who lost herself in the dream (“Took my heart and sold it out to a vision that I wrote myself”), but it closes with a quote from Kate Winslet’s character in Eternal Sunshine of the Spotless Mind (2004): “I’m just a fucked up girl who’s lookin’ for my own peace of mind. Don’t assign me yours.” It feels almost like a warning: Manic is not meant to fit into a particular mold. There is no clear division of where Halsey’s personas differentiate, and there is no guarantee that they will compromise. Halsey isn’t trying to make the album part of a pre-established metaphor that will somehow teach a greater lesson. Instead, she is trying to finally be herself, perhaps for the first time in her career.

Fittingly enough, Manic never tries to be only one thing—not even in terms of genre. Three of her singles—“Graveyard,” “You should be sad,” and “Without Me”—deal with Halsey struggling with a toxic relationship, but all of them sound distinctly different from each other. “Graveyard,” easily the best song of the album with its quick pace and Halsey’s trademark use of metaphor, describes her sinking into an emotionally draining romance, leaving her literally gasping for air in the final chorus. “Without Me” is much slower, letting her belt out her rage at discovering a lover’s betrayal (“Put you right back on your feet / Just so you could take advantage of me”). “You should be sad,” while still dealing with the aftermath of heartbreak, contains both Halsey’s first attempt at country-inspired guitar instrumentals and some of her most personal lyrics to date (“I’m just glad I made it out without break down / And then ran so fucking far”). She finally breaks free from her ex and from any expectations of what Manic should be. The songs are free to be whatever they want to be, and even when they are country, they somehow still sounds like Halsey.

Manic also boasts three collaborations with other artists, titled “Interludes.” Dominic Fike’s track, featuring plenty of guitar strums, encourages Halsey to break up with her man, while SUGA’s interlude has him supporting her as she sings about her career struggles. While they offer an interesting intermission of sorts, the interludes present the guest artists in more of a supporting role, never stealing Halsey’s spotlight. The only singer that almost comes close to doing so is Alanis Morissette, but even then, Morissette’s powerhouse vocals in the chorus help Halsey make an addictive (and arguably too short) queer anthem without overwhelming her presence.

Make no mistake, though: despite all of the love tracks and supporting guests, Manic is a lonely journey. “Clementine,” Manic’s second track and the most underrated single of the album, begins with Halsey attempting to live through an illusion where she is happy and fulfilled (“In my world, I’m seven feet tall / And the boys always call and the girls do too”). However, by the time “3 AM” begins, this goal has clearly gone off the rails: the early 2000’s pop-rock song reminiscent of Avril Lavigne’s style has Halsey calling everyone she knows, in hopes someone will “pick up the fucking phone.” The breakdown eventually leads into “More,” a lullaby to a child she never had (in interviews, Halsey has discussed her health problems, which include three miscarriages). Significantly quieter, “More” has Halsey at her lowest point in the album (“Wanna scream, but what’s the use?”), but the song is also the most personal and moving.

With two tracks left, Halsey never fully recovers from that emotional blow. “Still Learning” has her struggling to pick up the pieces and accept herself (“I should be living the dream / But I go home and I got no self-esteem”). While the pace picks up, there are still vestiges of the sadness and loneliness in “More.” However, that doesn’t stop Halsey from trying to move on and finish her story.

All of this culminates in Manic’s closing track, “929.” With minimalistic instrumentals, “929” is a quiet confession. She sings about her fans, her lovers, her family, her past, her problems, and everything in between (“And it’s just these things that I’m thinking for hours / And I’m pickin’ my hair out in clumps in the shower”). “929” sounds like one long run-on sentence, a last desperate attempt of Halsey’s at speaking her truth before her time runs out. It’s perfect in its raw simplicity, an appropriate ending to the album’s emotionally complicated journey.

It’s not easy to say if Halsey finds herself by the end of Manic. The album features many highs and lows in her life, and, by the end, it’s unclear if she has managed to pick up all of her pieces. For a self-discovery album, Manic is the first in a long time to admit that the path to love and acceptance isn’t easy or simple. Halsey breaks down every wall that she can in terms of genre, expectations, and privacy in hopes of showing who she is. Whether she finds peace at the end of this journey is hard to say, but, in all of this wreckage, she delivers something undeniably beautiful.