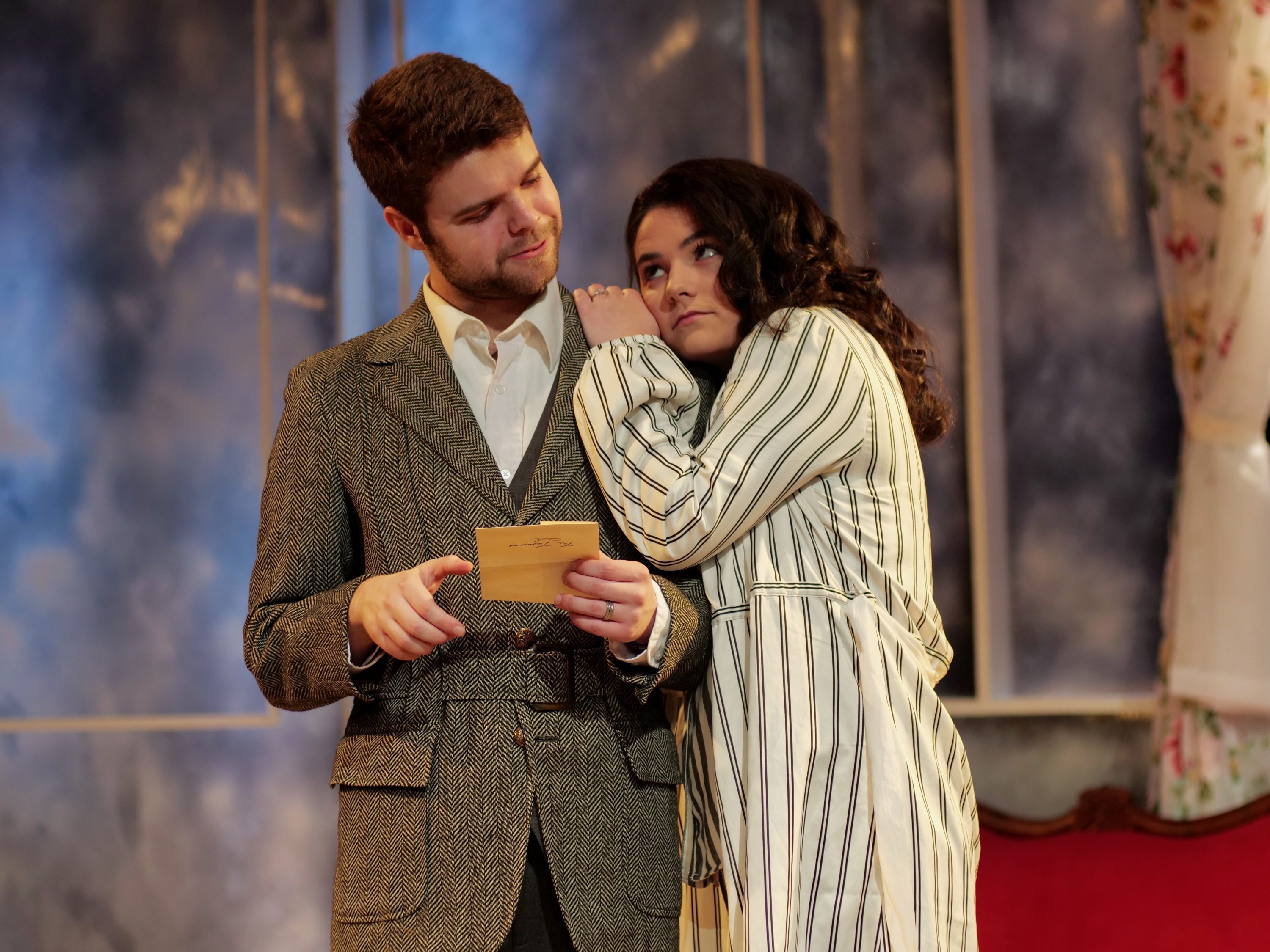 Hedda Gabler, presented by the Mask and Bauble Dramatic Society and directed by Margaret Gleason (COL ’22), is an uncompromising work of art. As the lights cast a dim sunlight upon an empty stage, the imagined fire crackles in the corner, and as the actors hang their coats and nibble on snacks from the piano, Hedda Gabler immediately thrusts the audience into a new world, not entirely of their own and not entirely against it. Hedda, recently married, lives a life of relative modesty and accompanying boredom. As the play progresses, the men in her life attempt to constrain her but she pushes back, almost maniacally, and towards a violent end. Though the play was written in 1891 and features a distinctly 20th century demeanor, it pursues timeless themes that reverberate to this day.

Hedda Gabler’s perpetual relevance can be attributed to none other than its playwright, Henrick Ibsen, who daringly explored perennial issues like mental illness, substance abuse, sexism, and class struggle. All the while, the play employs a dark humor that both bemuses and concerns the audience, setting a disturbing tone. As the play begins, a cheerful background piano comes to a crashing end and a gunshot: emblematic of Hedda’s consistent humor.

Mask and Bauble’s modern interpretation, however, undoubtedly owes its dazzling success to the Gleason’s intrepid directing and her fabulously talented cast, exemplified by Hedda Gabler herself, Meg Edwards (COL ’21). The cast and crew of Hedda Gabler lift Ibsen’s characters off the script and into reality by generating a real micro world inside of Poulton Hall, complete with an implied mirror that the actors use throughout the play. 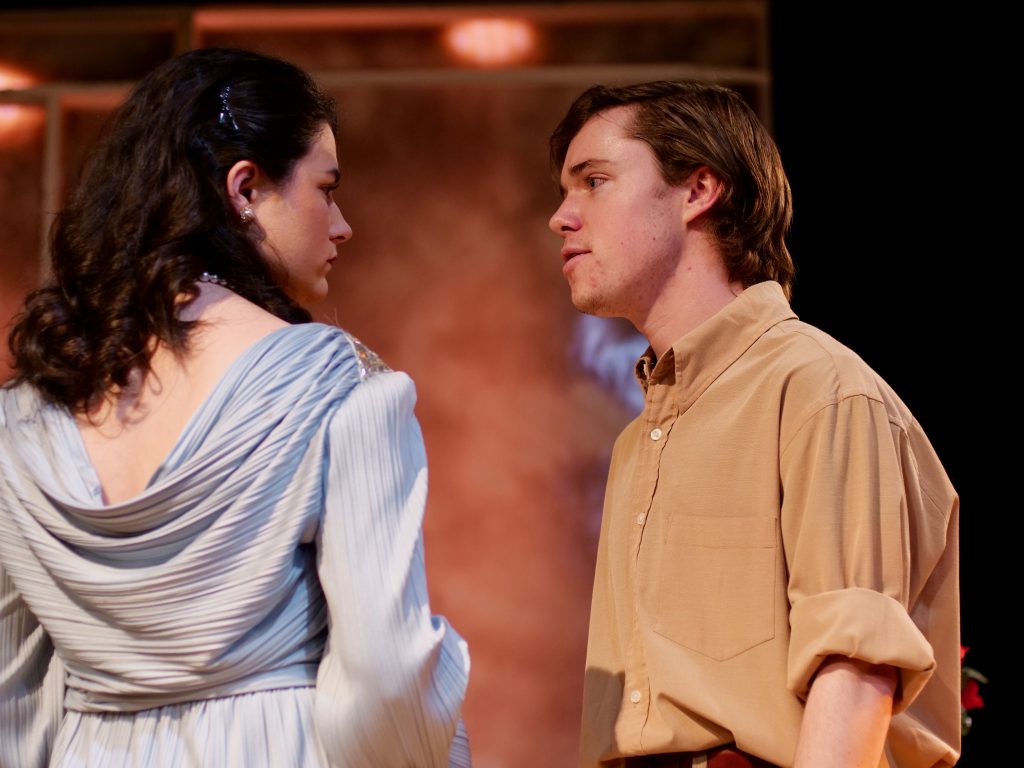 While the original script was heralded for its realism, depicting life as messy, brutish, and flawed, Gleason’s decision to pursue realism even further creates a newfound appeal for this particular production. “Something that was important to both me and Meg was humanizing Hedda. She’s often depicted as the crazy woman, the unhinged woman, and the audience isn’t given any insight into her or her motivations,” Gleason said. While Edwards’s version of Hedda is by no means mentally stable, her own “agency” shines brightly throughout the play: Hedda constantly pushes the envelope of high society in pursuit of a motive that neither the audience, nor Hedda herself can ever really pin down.

Edwards’s masterful performance of this play’s titular character graduates the production from excellent to an absolute must-see. Edwards’s physicality in every action, like when she bounds across the stage, elegantly points to Hedda’s unhinged yet purposeful personality. Edwards is Hedda Gabler. From her subtle glances towards a prop with particular meaning to her delivery of haughty one-liners that emphasize Hedda’s absolute disdain for the people around her, Edwards commands the scene.

The other two men in Hedda’s life, Eilert Loveborg, portrayed by Bryce Kelety (SFS ’21) and Judge Brack, performed by Sam Kehoe (COL ’23), deliver stellar representations of men caught in a struggle for love, sex, and power. 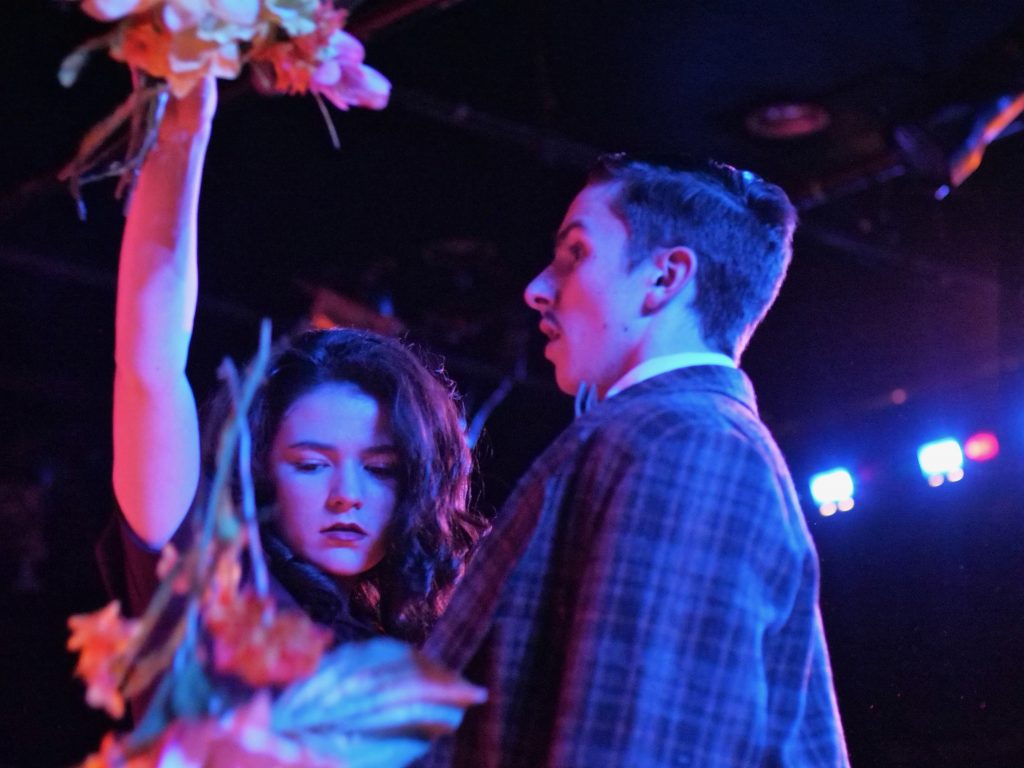 Kelety’s Loveborg is like two sides of a single coin, an unobtrusive academic on the one hand, and a reckless Casanova on the other. His interactions with Hedda draw forth a feeling of danger and secrecy, we’re uncertain where this might lead or might have already led to. There is an immediate and obvious familiarity between them. Indeed, only when Loveborg and Hedda whisper to one another in full presence of her husband do we begin to comprehend the inner machinations of the real Hedda.

Conversely, Kehoe and Edwards’s power dynamic showcases their struggle for control over one another. It is a fight Hedda wins, if only at a cost. Meanwhile, Kehoe also delivers a wonderfully aristocratic Brack, as self-absorbed and as posh as they come, made real by the details Kehoe brings to the character, for example a lingering stare at his own reflection as he adjusts his tie. As a genuine villain, Kehoe creates a Brack that is both civil and brutish.

Loveborg’s erstwhile companion, Thea Elvsted, (Katie Hawkinson (COL ’23), evokes an anxious addition to the mix of characters on stage. As Hawkinson unfolds Thea’s character, we find a woman trapped in a fraught situation, struggling for stability. Hawkinson delivers the anxiety and desire circulating her current predicament, fearing Hedda but desiring Loveborg. And her subtle expressions, like a blush or a fearful step backwards, draw forth a heart-wrenching feeling of despair.

Finally, Jameson Nowlan (SFS ’23) as Aunt Juliana and Orly Salik (COL ’23) as Berte the housekeeper, also deliver extraordinary performances. Nowlan’s eyes say everything you need to know about her characters’ genuine feelings, revealing unbridled emotion beneath a happy front. Her performance is anything but superficial, delving into Aunt Juliana’s innate motivations and deepest pains, from the genuine grief she feels over death in family to the high society desire to be accepted by her nephew’s wife. Salik’s constant presence on stage in her role as the housekeeper never seems manufactured or forced, and she adds a note of steadfastness to an otherwise boisterous ensemble. 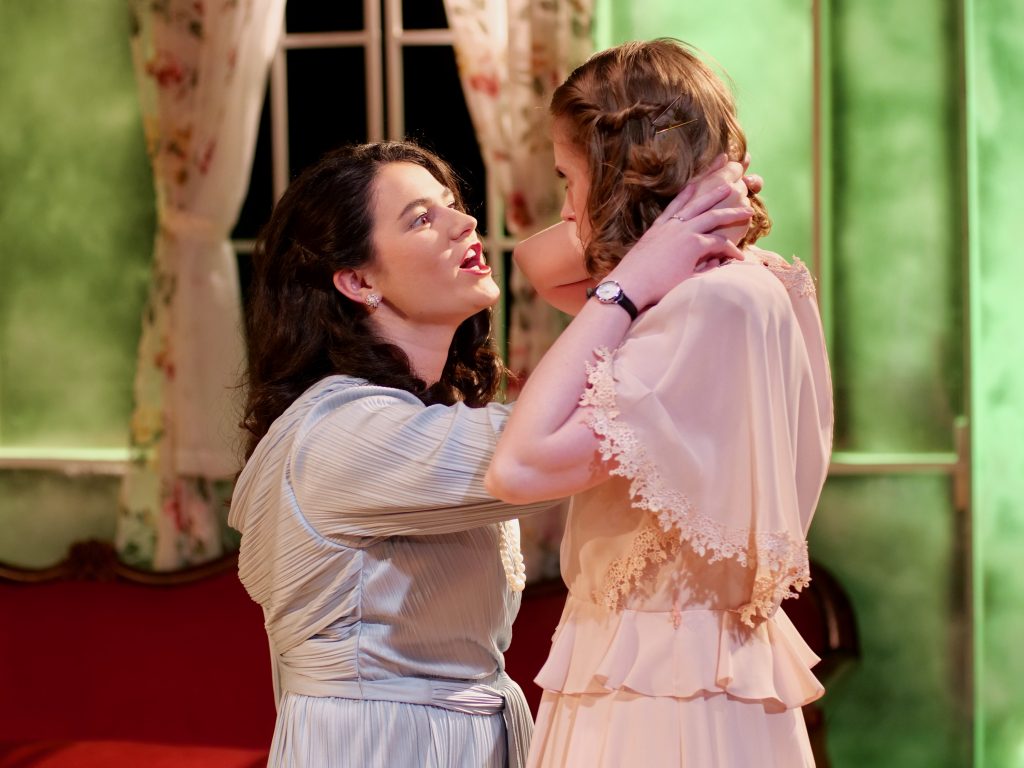 If not for the actors, then Hedda Gabler literally shines in the iridescent lighting, made possible by Josh Mauss (SFS ’20), who is in charge of lighting design. As Hedda becomes enraged, so does the lighting, casting a red and angry hue across the stage. Moreover, the set, orchestrated by Harry Rose (COL ’22), is practically and artfully designed. Rose brings forth a detailed but not overly busy set, complete with frosted plexiglass and an almost real fireplace that accentuates the scenes extremely well. The sound the fireplace produces, percolating the silence, is a wonderful touch added by Paul Rochford (COL ’20). Altogether, these three interacting pieces of the play bring the world of Hedda Gabler alive.

Hedda Gabler is anything but ordinary. From the stage, to the acting, to the director’s artistic choices, the play is a wonderful way to spend a Friday night. It is full of detail and raw emotion, inciting laughs and an uneasy tension. There is truly never a dull moment.

Hedda Gabler will run through Feb. 22 in Poulton Hall. 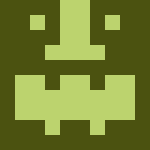 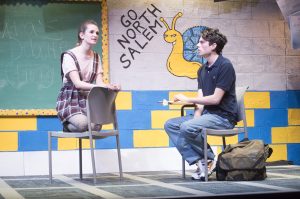 Speech & Debate Grapples with the Complexities of Truth