Sports moments that make us cry

By Roman Peregrino and Lucy Cook 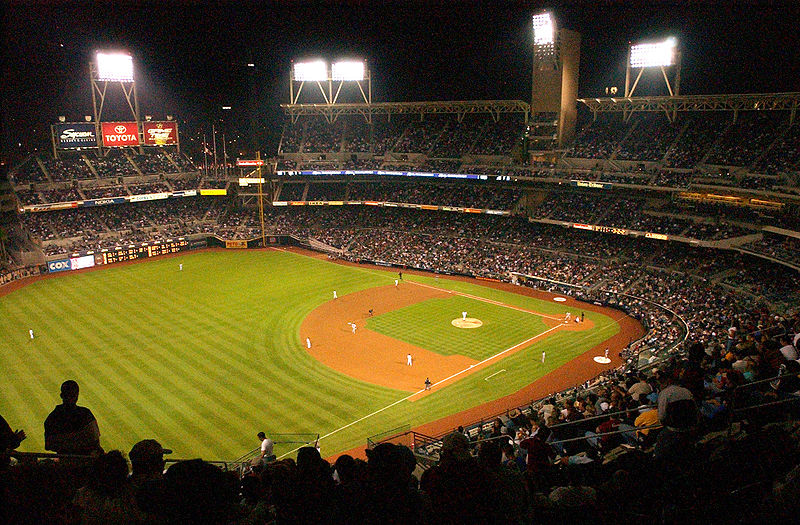 We miss sports. It is difficult to be at home and expected to remain in school, that is a given. But to do it without sports? The world is cruel. Lucy and Roman have a special relationship to things that some people consider just a game. There is just something about sports that can move us to tears. So, we have decided to bring to you just a couple sports memories that have made us cry.

Roman: Dallas Braden Mother’s Day Perfect Game in 2010– This might be a regional moment, but it was a big deal when it happened. Dallas Braden was a middling starter for the Oakland A’s in the late 2000s and early 2010s. However, for one day, he was the best pitcher in baseball. Anyone throwing a perfect game in the MLB is a big deal- there have only been 23 in history. Yet this was special for another reason: the game took place on Mother’s Day. Braden’s own mother passed away when he was in high school, and from then on he was raised by his grandmother. She was in the crowd that day, watching as Braden was in complete control of all his pitches. When Gape Kapler grounded out to short to end the game, Braden let out a huge yell and embraced first baseman Daric Barton. Soon after the more important embrace came: between Braden and his grandmother. I definitely hugged my own mom a little tighter that day and might have held in a sob.

Lucy: Kerri Strug’s Injury and Gold Medal – Nothing in sports hurts so much as watching an incredible athlete succumb to injury. It’s a sinking feeling of doom and lost potential. But when an athlete is able to overcome an injury, it can be incredibly powerful to watch. During the 1996 Summer Olympics, the United States Gymnastics team was in a furious battle for gold against Russia in the team all-around. It was imperative that Kerri Strug  successfully land the final vault for the US to clinch the gold medal. In her first attempt, Strug under-rotated her landing and hurt her ankle. In between vaults, she asked her coach, “Do we need this?” to which he replied, “Kerri, we need you to go one more time. We need you one more time for the gold.” She limped up to the vault in obvious pain, but managed to stick the landing and secure the US victory. Strug saluted the judges before falling to her knees, having to be carried off the mat. This type of selfless dedication turned Kerri Strug into an American hero and it sure made me shed a tear.

Roman: Dee Gordon home run after Jose Fernandez death– When I heard about the death of Tyler Skaggs this summer, I immediately connected it with the tragedy of Jose Fernandez. Two pitchers, in their primes, gone too soon. However, Skaggs never had the star power that Fernandez did. It’s hard to express just how dazzling Fernandez was, and now we can only imagine how successful he would have been. When he passed I was devastated, but assuredly not as much as Dee Gordon, Fernandez’s best friend on the Miami Marlins. Gordon led off the first game after Fernandez’s death by coming up to the plate right handed and mimicking Fernandez’s swing in tribute. Then, Gordon, a player of 18 career home runs, went back to his traditional left side and hit a home run further than he had ever hit one before. As he circled the bases, his eyes welled up with tears, and by the time he crossed home plate there wasn’t a dry eye in the stadium-nor in my room.

Lucy: Brandi Chastain’s celebration – US Women’s Soccer has always been a dominant global force, having won four world cup titles since 1991. Arguably the most powerful championship win occurred in 1999 against China in the sold-out Rose Bowl Stadium in California. The match went to penalty kicks, with the US claiming victory off of Brandi Chastain’s final shot. Chastain then ripped off her shirt in celebration while being mobbed by her teammates. While the moment blew up in the media for revealing that women wear bras (mind-boggling, I know), it is much more than that. It is an image of victory, elation, relief, and power. At the time, this match was the most watched soccer match in US history and has since been eclipsed by the US Women’s final versus Japan in 2015. Brandi Chastain and the 99ers paved the way for American dominance in women’s soccer and they did it with style and jubilation. They showed girls that it was okay, and even cool, to be just as passionate and over-the-top about athletics as men. 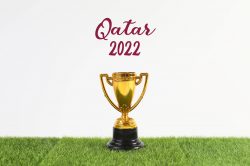 Quiz: Which World Cup song should you listen to?