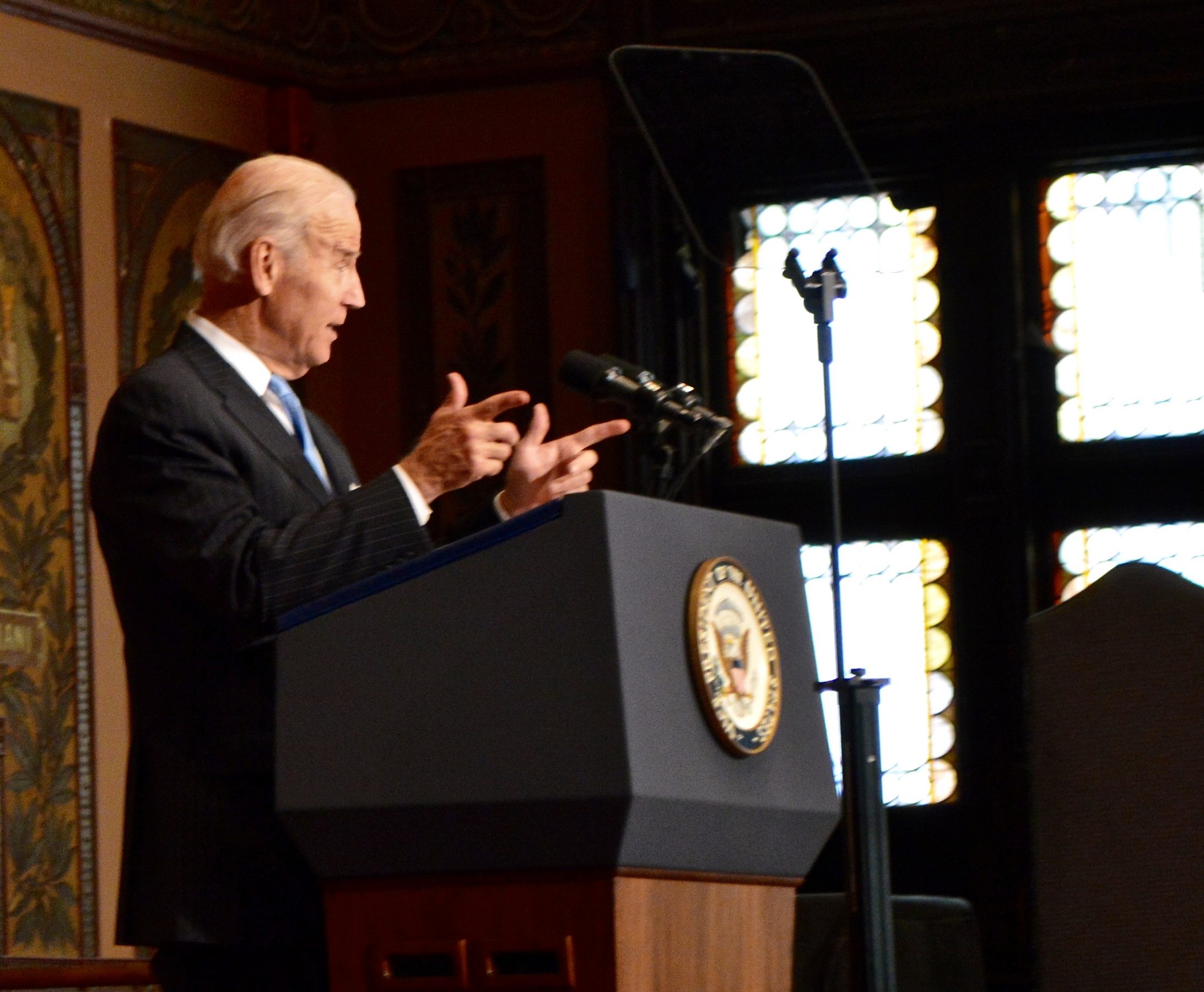 A petition calling for professors to cancel classes and reduce the amount of homework students must complete on Election Day this year has gathered 223 signatures as of Sept. 29.

The petition argues historical patterns of voter disenfranchisement among communities of color and the effects of the COVID-19 pandemic combine to make voting particularly difficult this year. This challenge is compounded for students by classes and homework that may interfere with their ability to vote in the election, especially in person.

Petition author Rachel Newman (NHS ‘22) elaborated on these concerns, saying many students are worried their votes will not count if they vote by mail, incentivizing them to risk exposure to COVID-19 to vote. While most states are offering voters the ability to submit their ballots by mail instead of voting in person to reduce the spread of COVD-19, some commentators have voiced concerns about whether these ballots will be counted accurately.

Alysha Orbach (SFS ’23), a supporter of the petition, highlighted that many states have implemented measures that make it more difficult for students to vote. “So many different states, and especially more conservative-leaning states, put barriers in place to prevent people from voting,” she said. In Texas, for example, fear of catching COVID-19 is not itself a valid reason to request a mail-in ballot, Orbach added.

Additionally, safety restrictions in place at polling stations due to COVID-19 are likely to increase the amount of time students need to spend waiting in line to vote, Newman argued. For instance, the CDC recommends polling locations take measures to decrease the number of people congregated inside at one time.

Newman said voter disenfranchisement exacerbates these effects, making it especially important for professors to take measures to ensure it is as easy for students to vote as possible. “There is a long history of voter disenfranchisement within BIPOC communities, looking at anything from not being able to register to vote to longer voting lines within a neighborhood or district,” she said.

The petition follows nationwide calls for Election Day to be a national holiday, incentivizing schools and businesses to close for the day. Proponents argue this would increase voter turnout among people who do not have time to take off work to vote, such as people with multiple jobs or single parents.

Orbach argued voting is especially important for students. “We’ve constantly been told that 18 to 25-year-olds have the lowest turnout rate of any group,” she said. “Yet in the same breath, we’re inhibited from exercising that ability.”

To Orbach, the issues associated with this election make voting even more crucial. “We’re very, very passionate about this election, especially in the wake of Black Lives Matter protests,” she said.

“To combat [structural racism], we have to put people in institutions who care about our values, and the only way to do that is to vote.”

While Newman emphasized the importance of the 2020 election, she also argued professors should plan to hold classes asynchronously on future election days as well. “Considering we’ve already utilized Zoom as a university, if it turns out that one day every four years they choose to do an asynchronous class instead of doing it in person, I don’t think it’s the end of the world,” she said.

According to a GUSA spokesperson, the issue has been brought to the university before with little success, though other student groups have expressed an interest in having Election Day off.

Georgetown’s commitment to Jesuit values should translate to the university ensuring students can vote this Election Day, Newman said. “People for others and faith through justice are two values that aren’t assigned to a party or any particular political view,” she added.

“Any opportunity that an educational space like Georgetown has to increase civic engagement with the student body is one it should definitely take advantage of.”