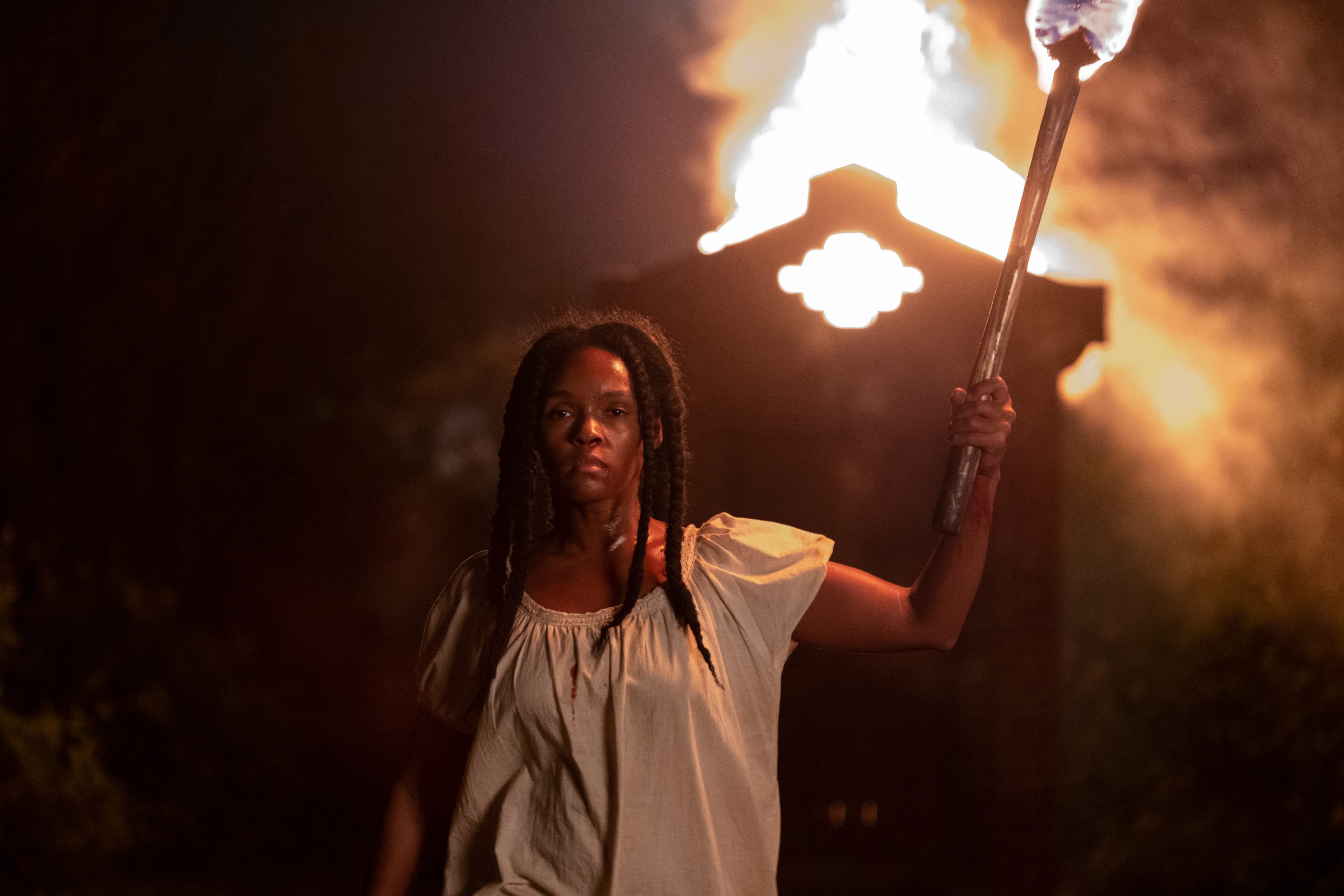 Antebellum (2020) begins with an undeniably stylistic long take. The camera follows a few soldiers, winding along the grounds of a mid-war Southern estate, flaunting its cotton fields and drooping willows. Tensions escalate as an escaping Black woman comes into view, pursued by costumed men on horses, the score’s orchestral strings intensifying. In slow motion, a languidly lassoed rope tightens around the woman’s neck, pulling her to the ground. She crawls, begs for death, and is eventually shot by one of the soldiers while a man in a pronged collar is made to watch. This introductory violence against a nameless character is emblematic of Antebellum’s superficial horror: shocking, but lacking the context needed to be effective.

When Antebellum’s trailer dropped almost a year ago, it drew immediate comparisons to Octavia Butler’s historical science fiction novel Kindred (1979). In the novel, Dana, a Black author, is transported back and forth in time, between a Maryland plantation and her home in 1970s California. When she becomes enslaved by a distant ancestor, she realizes that to ensure her future, she must be complicit in the violence and trauma of her family history. The novel grapples with historical memory in a harrowing way, transforming knowledge of the past into something tangible. Kindred collapses time, and so does Antebellum—just not in the way it wants you to think.

Around the forty-minute mark, a phone rings and the film’s protagonist, Veronica (Janelle Monáe), jolts awake in bed, this time in a modern setting. “My nana used to say our ancestors haunt our dreams to see themselves forward,” Veronica narrates, suggesting the unreality of previous events. More than a third of the way through the film, the narrative resets, grinding everything to a halt.

A stark contrast to all the horrific imagery of the first act, the second follows Veronica through her day as a Ph.D. academic promoting her new book about racism and intersectionality, giving talks and debating white men on conservative talks shows. Ominous things—a video call from a sneering talent agent (Jena Malone) and creepy children in a hotel hallway—seem to signal that Antebellum is building to a climax, but the action and dialogue meander from scene to scene.

Between the chronology of the onscreen events and special effects added to one of the trailers, the film seems intent on tricking the viewer into thinking this movie has supernatural elements, much like Kindred’s use of time travel. What it delivers instead is a cheap, unearned twist. As the second act comes to a close, the audience becomes witness to the perilousness of being Black and outspoken in America: because of her influence, Veronica is kidnapped and forced to act as a slave on a hidden, modern-day plantation, where she is beaten and raped (off-screen) by men cosplaying as Confederate soldiers.

Reading the film charitably, the ‘point’ is to draw a parallel between racism in the antebellum South and the current day—that our past is never dead, nor ‘even past.’ Veronica’s eventual escape is through a field of battle reenactors, evoking the way in which we, through monuments and historical theater, tend to stage and celebrate the darkest parts of our history. But Antebellum’s confusing plot structure and terrible pacing undermine this parallelism by making the two worlds of the protagonist feel wholly separate.

American history is a deep well of trauma, which makes Antebellum’s shallow exploitation of its themes all the more frustrating and, frankly, offensive. It feels wildly inappropriate for a film to conjure images as loaded as branding, lynching, and sexual assault with this little thought behind why it is doing so. Antebellum relies heavily on this provocative imagery to shock the audience, lacking any semblance of substance behind its style. This isn’t to say that the visuals are particularly good, either, just shocking—for the most part, the cinematography and production design look cheap.

Much like Antebellum, Get Out (2017) found horror in America’s historical exploitation of Black bodies. Unlike Antebellum, Get Out had something to say about it. Its body-snatching premise works, not only because it dresses its slavery metaphor in incisive clothes, but also because the characters are familiar: Get Out skewers the white liberal by showing the violent racism that can lurk beneath a performative front. Antebellum’s crudely written ‘Confederates’ are closer to cartoon villains than uncanny figures from our own lives. Undisguised, overt bigotry exists in the real world, of course, but here it is more absurd than scary—Jenna Malone’s over-the-top, Southern-drawling caricature of racism, in particular, is ridiculous to the point of parody.

Horror, though at times a fantastical genre, tends to hit a nerve when we see our world reflected back at us by the screen. What Kindred, Get Out, and other works in a similar vein understand is how to draw upon what is already scary about that world, and make that which is real clearer through a fictional lens.  Antebellum, as depthless as it is, fails spectacularly to do so, mainly because it never has the curiosity to scrape below the surface. 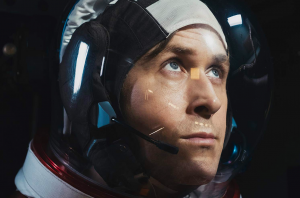