How Jessica Krug appropriated not just an identity, but a history 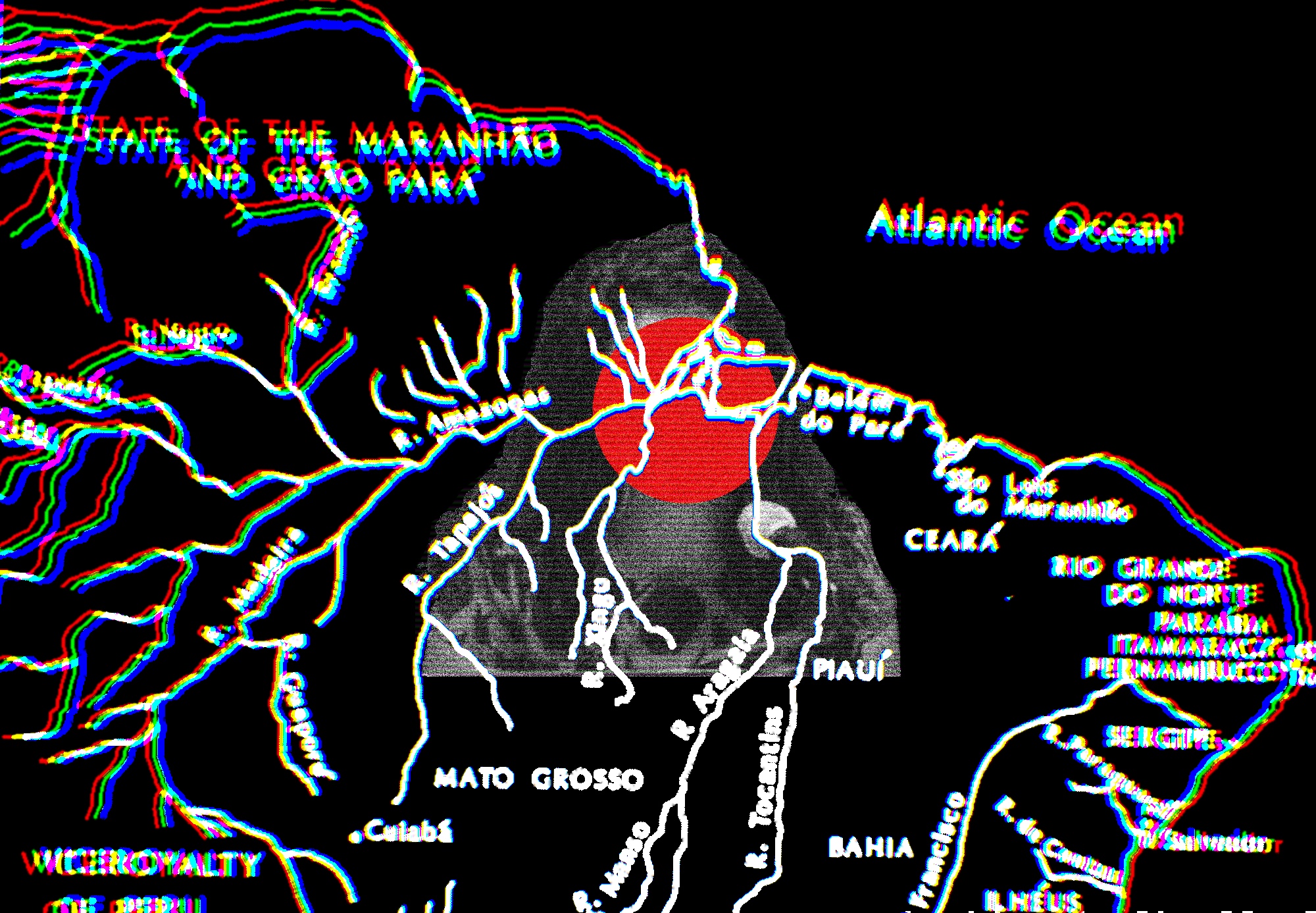 The story of a George Washington University history professor pretending to be Afro-Caribbean made global headlines in September. Jessica Krug cosplayed as a Puerto Rican woman from the Bronx—while she was, in fact, a white suburban woman from Kansas—set off a backlash not confined to the academic community. While appropriating an identity that was not hers, Krug also chose to perform a range of stereotypes, including emulating a B-movie Boricua accent and wearing salsa outfits in public events.

This offensive performance has been harshly critiqued: Some stressed the former scholar’s malevolence in obtaining funding and other opportunities intended for underrepresented groups, calling for the promotion of books written by authentic Afro-Caribbean women in lieu of Krug’s work. The former professor also appropriated a theme that, in my experience as a graduate student, lacks appropriate attention in academia: the transregional connections between Africa and South America.

According to the Trans-Atlantic Slave Trade Database, from the estimated 12 million enslaved Africans forcedly brought to the Americas, about five million arrived on the Brazilian coast. This large flow of Africans to Brazil is reflected in present-day demographics of the latter. Out of a population of roughly 209 million, about 89 million Brazilians identify as pardo (mixed-race) and 19.2 million identify as preto (Black), as per 2019 data. The number of Afro-Brazilians is much larger than the number of African Americans in the United States, and larger than those of any other country in the Americas.

Despite those significant numbers, transregional histories connecting Brazil and Africa remain uncommon, and writing about that part of the world has its own structural challenges. It requires learning languages other than English and Spanish, including Portuguese, Brazil’s official language and the idiom of many of the records. Moreover, African languages, such as Yoruba, as well as lexicon from Bantu languages, had a huge influence on Brazilian cultural practices and the Portuguese language itself. Access to multiple archives and languages demands funds, which are not easily available in a highly competitive academic environment. Knowledge of these languages is an important tool for understanding Afro-Brazilian history. Few people have this knowledge or lack the funds required to develop a transregional project, such as the one Krug allegedly conducted.

While the former scholar appropriated an Afro-Caribbean identity, she focused on African and South American connections, publishing a piece titled Fugitive Modernities: Kisama and the Politics of Freedom, which examined the flow of African ideas from Angola to Brazil and Colombia. According to one reviewer, the piece was “the first monograph in the English language to focus on Kisama based on research conducted in archives in Angola, Brazil, Portugal, and Spain.” Written in dubious circumstances, the book was a finalist of the 2019 Frederick Douglass Book Prize alongside books on Jamaica and the U.S. Civil War. Now that she’s been discredited, Krug has also damaged the field. Besides a small number of scholarly works discussing these transregional links, representation of nonwhite scholars in the field is limited, which corroborates the former scholar’s negative impact.

Moving forward, we should not only center legitimate voices of underrepresented authors discussing the Caribbean, but also those who examine the region further south, fostering new debates and inquiries surrounding this section of the South Atlantic. The complex historical connections between Africa and South America deserve more attention, Brazil being home to the largest community of Afro-Latin Americans in the Americas. Although Afro-Brazilians form a significant part of Brazilian society, having had clear influences in its formation and in its cultural practices, their forms of resistance, religion, and culture, are often silenced by Eurocentric discourses. Afro-Brazilian religious groups, in special, have been threatened by aggressive competing denominations.

Besides being obfuscated by Eurocentric narratives, Afro-Brazilians are subject to racism and violence. These inheritances of enslavement have fostered racial justice debates and action that much resemble current dialogues held in the United States. Understanding both past and present struggles from a transregional perspective may help us understand how this community emerged, its connections to Africa and to the broader African Diaspora, as well as global discussions on race and racial justice. The damage Krug caused should be repaired with legitimate and strengthened interest in studying this marginalized topic.

Such lack of attention on transregional connections between Africa and South America—namely Brazil—may be addressed through activities that may raise awareness on the complexities of such links. Campuses should incentivize these debates inside and outside the classroom through the expansion of resources, the widening of course syllabi, more diverse hiring processes, and action from student-led initiatives and organizations. Our library at Georgetown has received funds to collect items linked to the emerging field of Afro-Latin American Studies. This should be taken even farther: Exhibitions, events, and book listings relevant to these discussions should also be invested in. Incorporating Afro-Latin American topics into the existing events and reference sources on Latin America may provide students with a more complex perspective on a widely diverse region of the world. These initiatives may generate interest among students and may help form a new generation of researchers looking at the South Atlantic.

As for the classroom environment, instructors should be aware of the importance of African-South American links when drafting their syllabi. Courses on Latin America and on the broader Atlantic world, for instance, should have sections on topics such as race, enslavement, as well as Afro-Latin American resistance and culture. Search committees could also do their part by hiring specialists versed in issues of race not only in the United States, but also in the hemisphere at large. Founded in the aftermath of student-led racial justice protests in 1968, the Department of Black Studies at the University of California, Santa Barbara has a diverse faculty body, offering courses on race in the U.S. and beyond, including transregional Black mobilization in Latin America. Finally, student-led initiatives could widen the debates by expanding Afro-Latinidades in their events, including those of correlated topics, such as the annual Latinx Heritage Month. Krug’s stain on academia, disrespect to marginalized identities, and pernicious use of resources have hurt many, but campuses can respond by expanding the discussion on the topics the former professor improperly addressed. 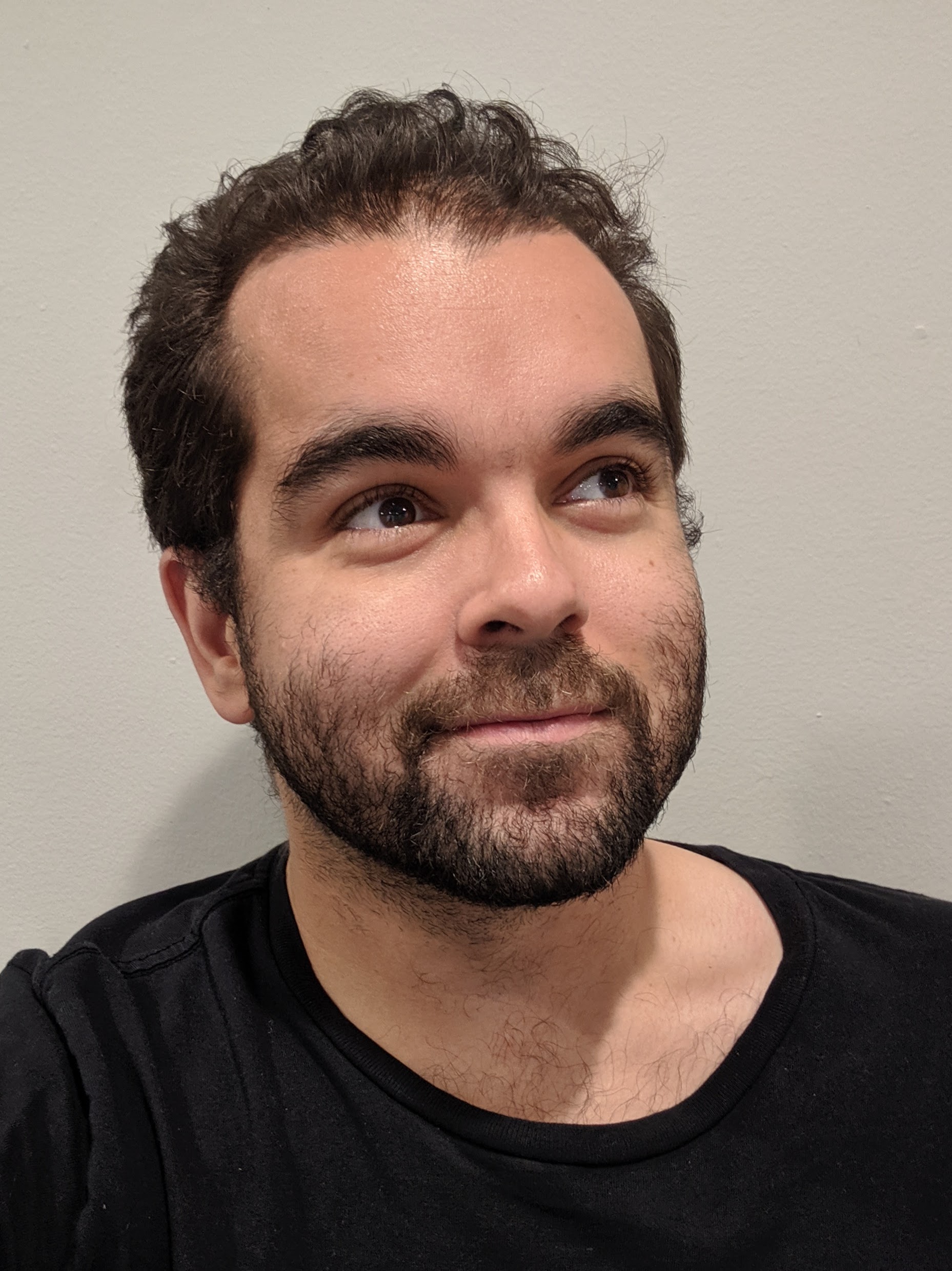