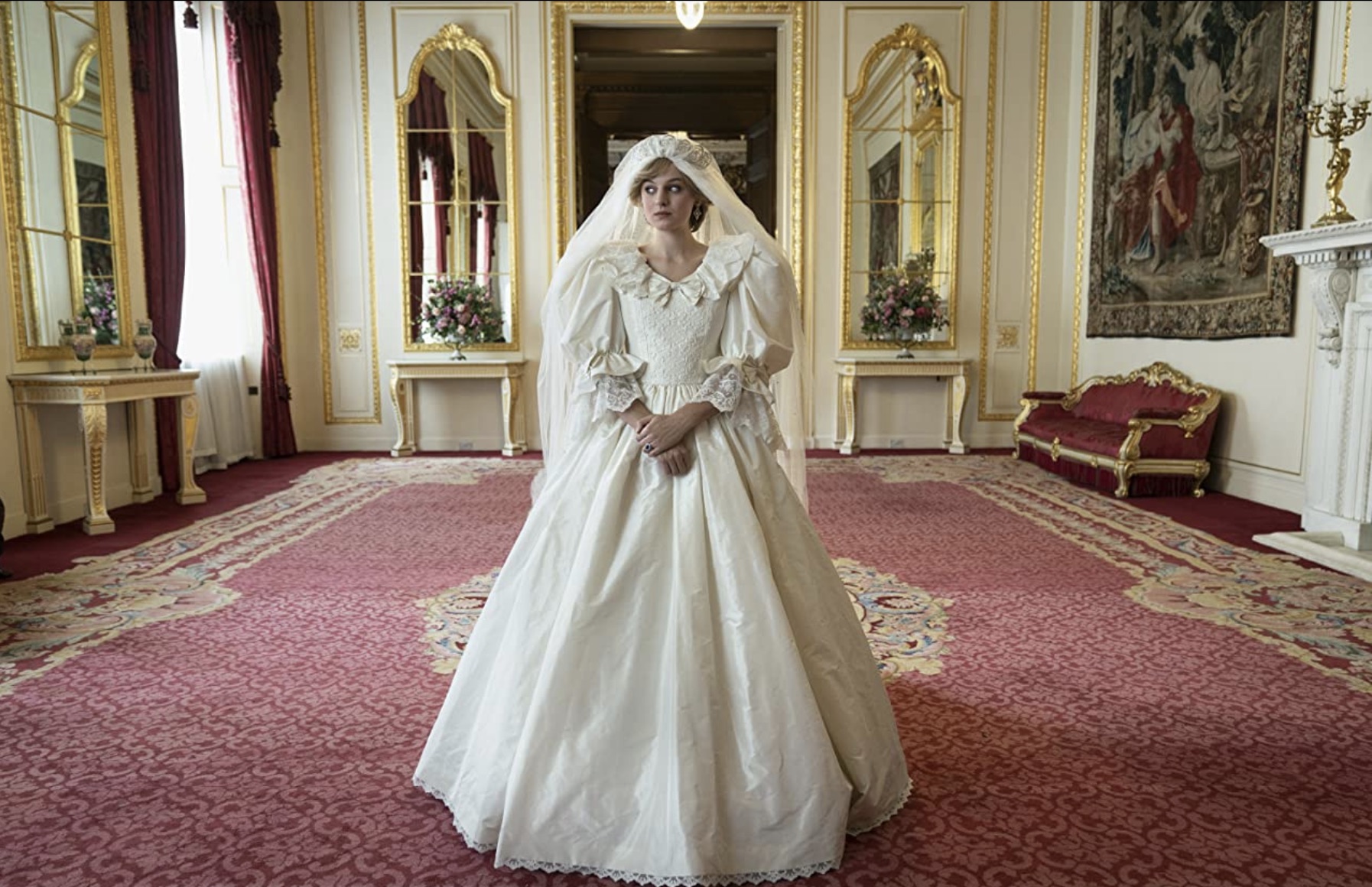 The latest season of The Crown is by far the cruelest depiction of the Royal Family. The series is one of the most serious retellings of royal history seamlessly blending fact and fiction to create a rich story of one of the most famous families in the world. In this season—which includes  the marriage of Prince Charles and Princess Diana—the Royal Family comes off as a wholly unlikeable group.

Vogue posed the question that I think is most important about this season of the Crown, “how does one ethically dramatize the lives of the very much living?” I would add to this question, at what point should we stop dramatizing the lives of the living? In a previous article, I discussed mourning public figures, and how we describe their lives once they are gone. In the same way that we should respect public figures who have passed away, we should honor the whole picture of people who are still living, as well as their families.

There have been many shows about the Royal Family, but what makes The Crown different from other productions is how realistic it is. The casting is uncanny, and the recreations of outfits and moments are immaculate. It’s easy to forget that these are actors and the scenes they are portraying are fictionalized. Other productions such as The Windsors, a satirical show about the Royal Family, are so far removed from reality that they don’t strike the same emotional nerve as The Crown. The Crown combines facts and fictional encounters with enough detail to make you question which parts were actually made up. The researchers and writers have done a fantastic job, but it also makes this season as a whole more problematic.

Other realistic dramas about the Royal Family have been based in truth. The show Victoria, which portrays the life of a young Queen Victoria, is partially based on the Queen’s own diaries. Despite distortion to create better drama, there is a basis of truth, of a story told by the Queen herself. The show blends real and fictional narratives much like The Crown does, but crucially, it tells the story of someone who passed away over a century ago, and whose children are no longer alive. Season 4 of The Crown portrays events from as recently as thirty years ago. Many of the people portrayed are still alive, as are their children. The more explosive personal moments also have no basis in truth. Prince Charles has admitted to an affair, and Princess Diana famously discussed it in an interview in which she stated that there were three people in her marriage. However, no one except those involved knows exactly what went on behind closed doors, and who knows if we will ever find out.

It’s clear that the creators of The Crown believe that their mission to tell the truth is more important than the feelings or opinions of the people involved in the ‘truth’ they are telling. One episode in Season 4 covers the death of Major Hugh Lindsay, a friend of Prince Charles who died in an avalanche whilst on a skiing holiday with the Prince, Princess Diana, and other friends. Reportedly, Lindsay’s widow, Sarah Horsley, requested that his death not be used in the show, referring to it as a “very personal tragedy.” Netflix responded saying that they hope Horsley “will feel that they deal with difficult subject matters with integrity and great sensitivity.”

Prince Charles and Princess Diana’s sons are also reportedly upset with the way their parents have been portrayed. Prince William has apparently said that he feels, “his parents are being exploited and presented in a false, simplistic way to make money.” Tatler, a British lifestyle magazine, quoted a Palace source as saying that, “the pain is still raw and not enough time has elapsed.” The creator of The Crown, Peter Morgan, has admitted to making up scenes to fit the general sentiment of the moment. This practice might be fine when dealing with long gone events, where no one can be hurt by these fictional scenes, but in a show based as recently as season 4 of The Crown, it’s incredibly insensitive and harmful.

It comes down to the idea that Prince Charles and his sons have moved on from the events of his and Princess Diana’s marriage. Both princes reportedly have a good relationship with Camilla, the Duchess of Cornwall. If they have moved on, and Prince Charles has shown his commitment to his role and country, what do we gain from bringing up the events in such a one-sided portrayal? Divorce, and the splitting up of a family, is an intensely private affair. What place do we have in that story, and what right do we have to dramatize it? There will always be speculation from outsiders, but when someone writes a script laying out all the ways Prince Charles might have mistreated his wife, it becomes much easier to believe the worst of him, even though none of it is based on actual fact.

One might argue that we are looking at the character of a man who will one day be King but leaving aside the fact that the monarch has a mostly ceremonial role, I doubt the fact that Prince Charles had an affair is that much of an issue. Look at the current Prime Minister Boris Johnson who had an affair resulting in the conception of at least one child during his time as Mayor of London. The number of children Mr. Johnson has actually fathered is unknown, yet the public don’t seem to care. It’s true that Prince Charles and the Duchess of Cornwall are some of the less popular members of the Royal Family, but most of the public seems to have moved past their affair.

Past seasons of The Crown explored the Royal Family as a whole and how the decisions they made reflected upon them and the country. In season four there are other explorations of the Royal Family’s role, but most of the drama comes from the Prince and Princess’s marriage. It’s clear that this season was focused on providing a showy story with as much drama as possible, rather than actually examining the role of the Royal Family.

As much as I love watching The Crown, I do believe that it should stop soon. A future season would most likely include the death of Princess Diana, an event that is still raw for both of her children. It would be unfair to Princess Diana’s children to portray her death or the events surrounding her death, when they are still feeling the impact of losing her. At the end of the day, the Royal Family are still real people with real feelings. Whatever the importance of exploring their actions and the impact of their decisions, we are coming dangerously close to present times. A future season would include events that we cannot possibly have had enough time to reflect upon. In order to write truly unbiased and accurate history, we need the benefit of time to understand the full context of the events. The Crown may be a popular and successful drama, and it did a wonderful job of exploring the Queen’s early reign, but it now covers events that are far too recent, and is perpetuating false narratives without regard to how those portrayed will be impacted. 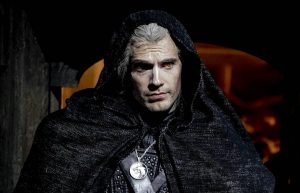