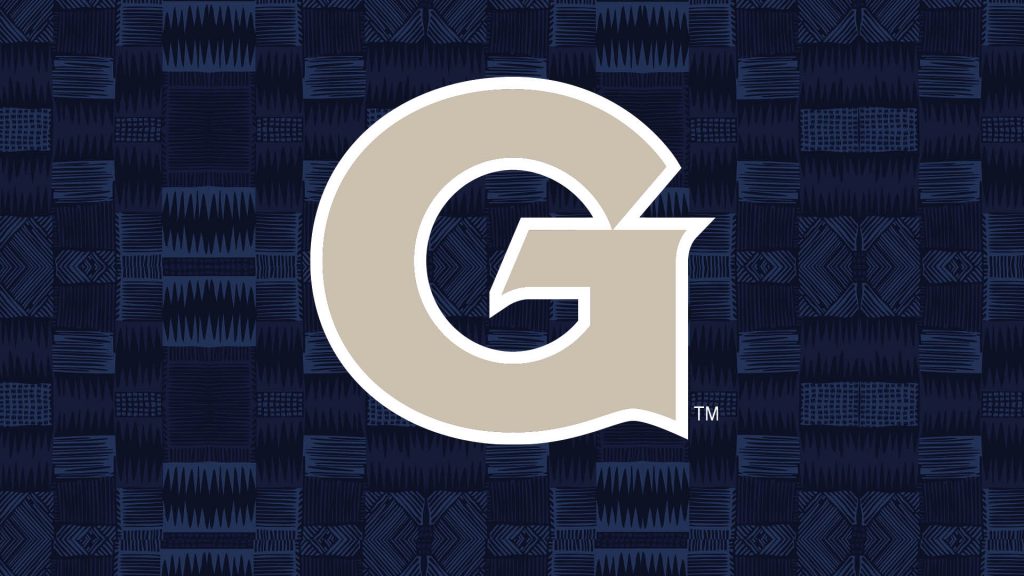 On December 21, 2020, at 6:00 pm E.T., 2021 guard Aminu Mohammed announced his commitment to the Georgetown Hoyas men’s basketball team. Listed at 6’4″ and weighing 200 pounds, Mohammed is the 15th-best recruit in the 2021 high school class, per Rivals. Despite some discussion about early enrollment, Mohammed is currently expected to enroll in the fall of 2021.

Mohammed was named the Missouri Gatorade Player of the Year in his junior season at Greenwood Laboratory School in Springfield, MO, where he averaged 34.2 points, 17.5 rebounds, and 2.3 steals per game. Prior to playing at Greenwood, Mohammed played at Archbishop Carroll High School in Washington, D.C. In addition to his offensive output which speaks for itself, he is also known for his defensive prowess and hustle. Throughout his recruitment, he has also made it clear that academics is a priority for him, making Georgetown a logical choice for him to continue his basketball career.

The other schools listed in Mohammed’s top five were Indiana, Georgia, DePaul, and Kansas State. Mohammed rounds out a strong 2021 recruiting class for the Hoyas, which is now ranked 6th nationally. It includes four players ranked in the top 150 nationally: guards Jordan Riley and Tyler Beard, forward Jalin Billingsley, and center Ryan Mutombo, the son of NBA Hall of Famer Dikembe Mutombo (COL ’91).

This article will be updated as more information becomes available. 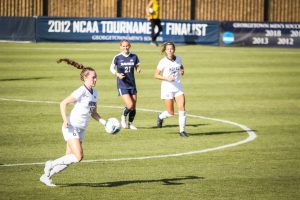 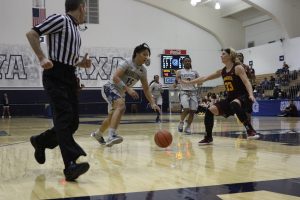