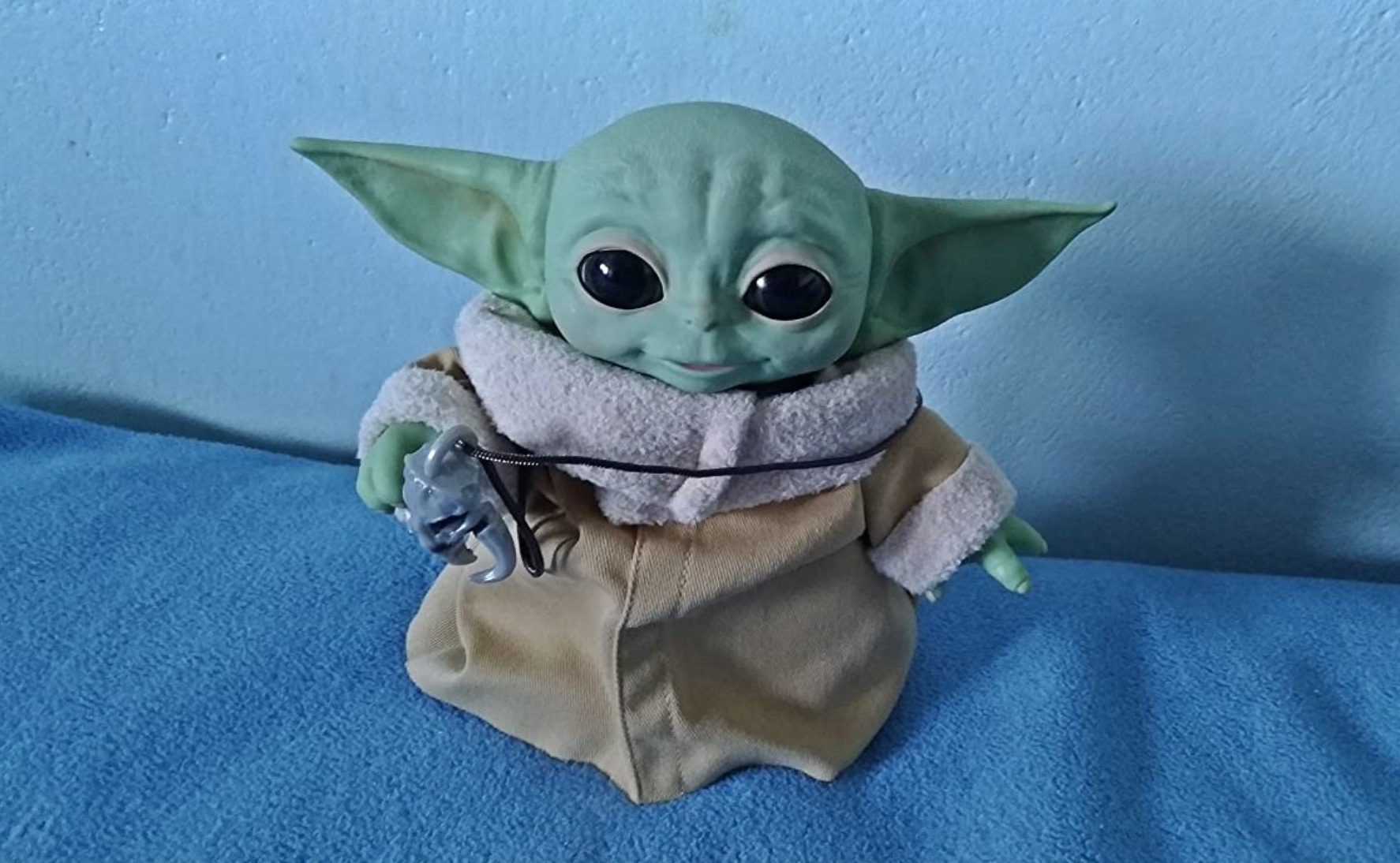 Disclaimer: spoilers for all of The Mandalorian’s second season

If you’re anything like the rest of The Mandalorian’s fans, you were probably sticking around for the cute creature the titular character transports around the galaxy. Lovingly called “Baby Yoda” on the Internet—because he is of the same species as the Jedi Master—this fan-favorite child has captivated audiences’ hearts with his antics, his relationship with the Mandalorian Din Djarin, and his general adorableness.

The show’s second season contains many big reveals—including the reemergence of characters from the Star Wars franchise who interact with Djarin. Boba Fett makes an appearance, among others. Namely, Ashoka Tano, of Star Wars: The Clone Wars, reveals Baby Yoda’s true Jedi roots: he trained under the Jedi during the reign of the Old Republic, which fans will be familiar with from Star Wars’ prequel trilogy.

Also, Baby Yoda’s name is Grogu, which somehow ruins everything. The Mandalorian begins addressing him with his name, and it’s a sad contrast with the way he was previously referred to as “kid” or “the child” for nearly the entire series. Some of the best moments in the show are those in which Grogu and the Mandalorian interact in a familial fashion. Now that we know Grogu’s name and more about his past, these moments are not as cute or poignant.

The Mandalorian struggles with plot and character development more broadly. At times, these aspects of the show stall, and as a whole, it takes on a transactional feel. Rather than expanding on the lore of Star Wars in a plot-driven way, the Mandalorian traverses the galaxy and engages in a series of relationships built on the idea of “you give something, you get something.” He carries out tasks for others and gets what he needs in return. The Mandalorian, which intends to world-build as Djarin goes from planet to planet and to show the audience more of the Star Wars universe, gets in the way of its own storytelling by creating an endless stream of hardly memorable characters and places.

Now that Baby Yoda has a past and a name, the show begins to feel as if the end is imminent. Mando successfully finds a Jedi to train the child (or, the Jedi finds him) and that will be that. The Mandalorian feels practically over as soon as it started. It will be interesting to see where future seasons intend to go, now that Grogu will no longer be a cute galactic travel companion and central figure within the show. How will Din Djarin spend his time now that Grogu is safely in the care of Luke Skywalker, only 16 episodes in?

There are also many aspects of the show that make less sense now that audiences know that Grogu has Jedi training. Why does he not speak Galactic Basic, the language most Star Wars characters communicate in, if he trained for years with the Jedi? How would he have been able to communicate with them but not Mando? Hopefully, the show’s next seasons manage to answer some of these questions.

Though this season of The Mandalorian certainly contains epic moments such as the return of beloved characters like Ashoka, Boba Fett, and Luke Skywalker, it often falls into a classic Star Wars trap: it feels more like fan service than anything. It seeks big reveals and surprises in lieu of focusing on the potential it has in and of itself as a concept. What could have been impressive new characters and landscapes have become forgettable due to previous characters’ fleeting interactions with Djarin and one-dimensional natures.

Especially following Episode XIV: The Rise of Skywalker, which sought little more than shock value and callbacks to old movies, why can’t Star Wars fans get something with a little more thought behind it than “what would be the most surprising thing that could happen”? The return of familiar characters and unveiling of Grogu’s past has bolstered the popularity and potential of the second season of The Mandalorian, but there is only so much these big moments can do. They can make a show successful, but they cannot give the show novelty. For that, The Mandalorian cannot rely on the rest of the franchise. It needs to pave its own way.