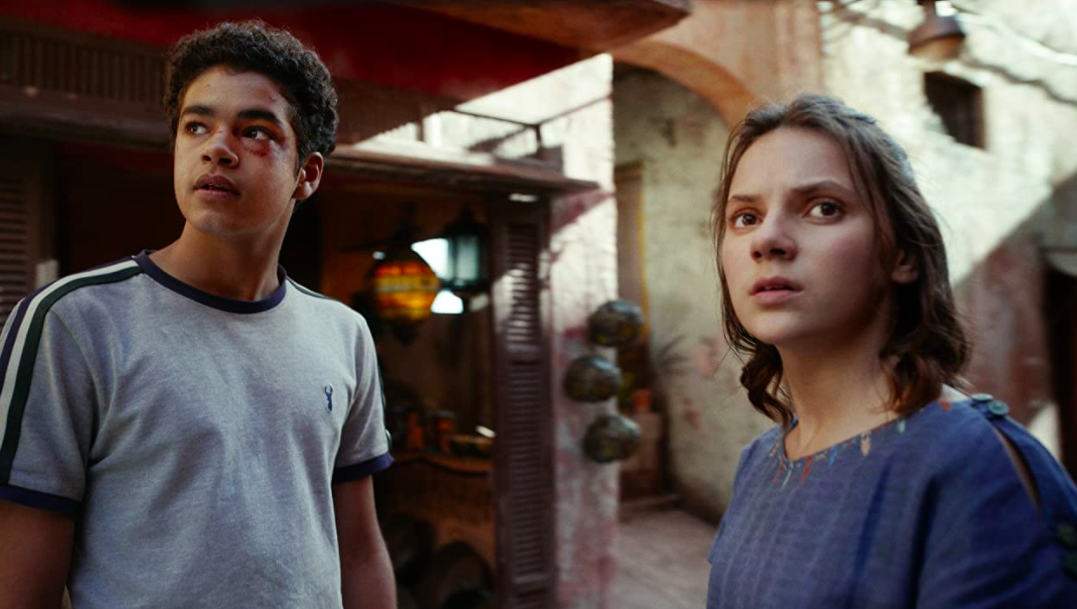 Keen and Wilson in His Dark Materials by IMDb

Warning: Spoilers for seasons one and two of His Dark Materials ahead

A year after its debut season reintroduced viewers to Philip Pullman’s world of daemons, armored polar bears, and truth-spinning compasses, His Dark Materials returned to our Home Box Offices with a second season that constantly surprised and ultimately brought the show to new heights. While the first season was largely based on Pullman’s novel The Golden Compass (or The Northern Lights, as it’s known across the pond), this season continued the story of The Subtle Knife, the second novel in the beloved trilogy. As far as second works go, they can often feel like filler content—the stuff that gets shoved in for lore and plot, and only serves to bridge the introductory and conclusive works. His Dark Materials successfully avoids this narrative trap by constantly adding new elements of deep significance to both the plot and the characters’ development. Rather than simply serving as a segue between the key parts of the plot, this season feels as though it is the meat of the story itself.

While the first season set up Lyra’s (Dafne Keen) world and its prevailing conflict between the draconic Magisterium and those who seek to understand and manipulate a substance called Dust, it feels almost like child’s play in comparison to the large scale conflicts and revelations the second season offers about the nature of Dust, Spectres, and the potential for certain humans to control them. Oh, and angels exist. And Lyra is Eve. Season two brings some pretty biblical revelations. It is this constant development of the worlds the characters traverse, and their own larger than life significance in these worlds, that makes this second season of His Dark Materials so wondrous and complex. It’s just a really damn good story. Rather than let it lull in the middle, writer Jack Thorne found a way to better it over time by having the payoff from a slower first season be so rewarding. Every episode, something new and shocking—and often completely out of left field—would appear to keep the audience hooked. Though the first season was magical, visually stunning, and exciting in its own right, it is clear that this was the season Thorne was itching to get to. With this second season, His Dark Materials has grown into itself as an increasingly complex, emotionally rich, and narratively deep series of the quality that I have come to expect from HBO.

In my opinion, the strongest focal point of season two was the development of Mrs. Coulter (Ruth Wilson), Lyra’s mother and intensely unlikeable antagonist. While she is still the twisted, sadistic, and cruel woman who slices children from their daemons and seeks to hunt Lyra down at whatever cost, season two allowed the audience to see more of her potential. When Mrs. Coulter enters our world and realizes that women here have the opportunity to express their intellect in academic and professional settings, we are forced to consider, however briefly, Mrs. Coulter in light of her circumstances. If she had been given the freedom much of our world offers to pursue her ambitions and dreams, to flourish as a talented scholar rather than have her gifts suppressed by the misogynistic Magisterium (which serves as a clear and biting critique of the Catholic Church), would she have still resorted to cruelty and violence? For the first time, viewers are given the opportunity to sympathize with Mrs. Coulter and see her as a truly complex character, rather than simply a nasty and obsessive villain (though, this remains undeniably true as well). The more the season revealed about Mrs. Coulter, from her mysterious and disturbing relationship with her daemon (the manifestation of her soul) to her ability to control Spectres, the more the audience understood her immense potential power, as well as her broken soul. Her regrets and increasingly apparent self-hatred are brought into the lime-light. Mrs. Coulter and the many conflicting feelings she inspired—from sympathy to horror—brought energy and constant suspense to the season. After all, as we discover the dual soullessness and strong will of a character, we come to realize that her next moves will always be unpredictable. Ruth Wilson brought fury and fear and terrifying self-control to every scene she appeared in, building a character so abhorrent  yet so intriguing that you dare not look away from her for fear that she’d rip your eyeballs out as punishment.

Though Ruth Wilson may have stolen the show this season as Mrs. Coulter, much should also be said for the brilliant young deuteragonists, Lyra and Will (Amir Wilson), whose meeting in the intermediary world in the first episode of the season conjoined the stories of the alethiometer and the subtle knife. Keen and Wilson’s performances were genuine, heart-felt, and convincing, which was vital considering Lyra and Will’s relationship was the driving force behind their individual choices and character growth this season. Though Lyra’s importance to the fate of all worlds remains integral (as mentioned freely and frequently by everyone from the witches to Lee Scoresby to Mrs. Coulter), we have finally reached the narrative segment of The Subtle Knife, which centers around Will and his new role as the Bearer of a knife that can cut through the fabric of reality. And boy, does Amir Wilson shine in the most subtle of ways. He plays the role of a brave but scared young hero, tasked with far too much responsibility, with both heart and artful furrow of brow. What I love most and simultaneously find deeply frustrating about Lyra and Will is how incredibly childlike they are. This, of course, is accurate and excellent writing as they are, after all, children. Lyra and Will do not fall into the category of all-knowing-never-failing young protagonists. They act immaturely, rashly, and out of emotion frequently and it is infuriating but also so necessary for building believable young characters. Despite all of the mistakes they make over the course of the season, which get them in hot water time and time again, Lyra and Will’s faith in each other and the borrowed bravery that they get from each other is genuinely lovely and heartwarming to watch unfold. It will also surely be an integral element of the season to come, as the worlds prepare for war and the two most important children of all time (according to the prophecy) hold the tools to stop total destruction. Though they only just met, Lyra and Will will undoubtedly need each other in the chaos to come.

The second season of His Dark Materials offered up endless riveting new content that exhibited the true depth this series can offer. Through excellent writing, beautiful acting, and the unparalleled cinematography and effects of HBO, the show has grown into the big shoes it laid out in the first season. If I were so bold as to give you another metaphor, I would say that it has sprouted wings and begun to fly. The introduction of Mary Malone (Simone Kirby), a physicist from our world who discovers angels through her dark matter research, further complicates an already complicated plot, but was done so well that it only added to the wonder and suspense of the series. Mary Malone is a highly likeable character and provides some well needed sane-and-remarkably-not-evil-adult content. I hope to see more of her in the new season. With everything that was introduced and expanded upon this season—the extent of Lord Asriel’s (James McAvoy) intentions and power, the prophecy about Lyra, the concept of angels and their relationship to Dust, and much, much, more—there is a terribly large amount of questions to be answered in the upcoming, and presumably final, season, which will tackle the subject matter of Pullman’s The Amber Spyglass. I only hope that by creating such an expansive and complicated world, Thorne and the other writers and creators have not taken too large of a bite of Pullman’s work to swallow. This season and its handling of multiple entangling plotlines and character developments suggests that they will have the final season covered, but there will still be much to resolve in the future. The second season of His Dark Materials was excellent, and, as a long-time Pullman fan, I am thrilled that it has been able to capture the wonder and depth of his worlds without sacrificing too much of the more complicated and abstract elements of his storytelling. I eagerly await the third installment and can only hope it lives up to the ascendancy of the second. 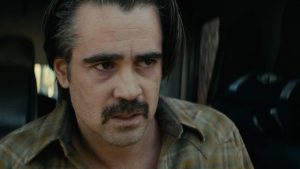 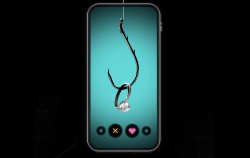