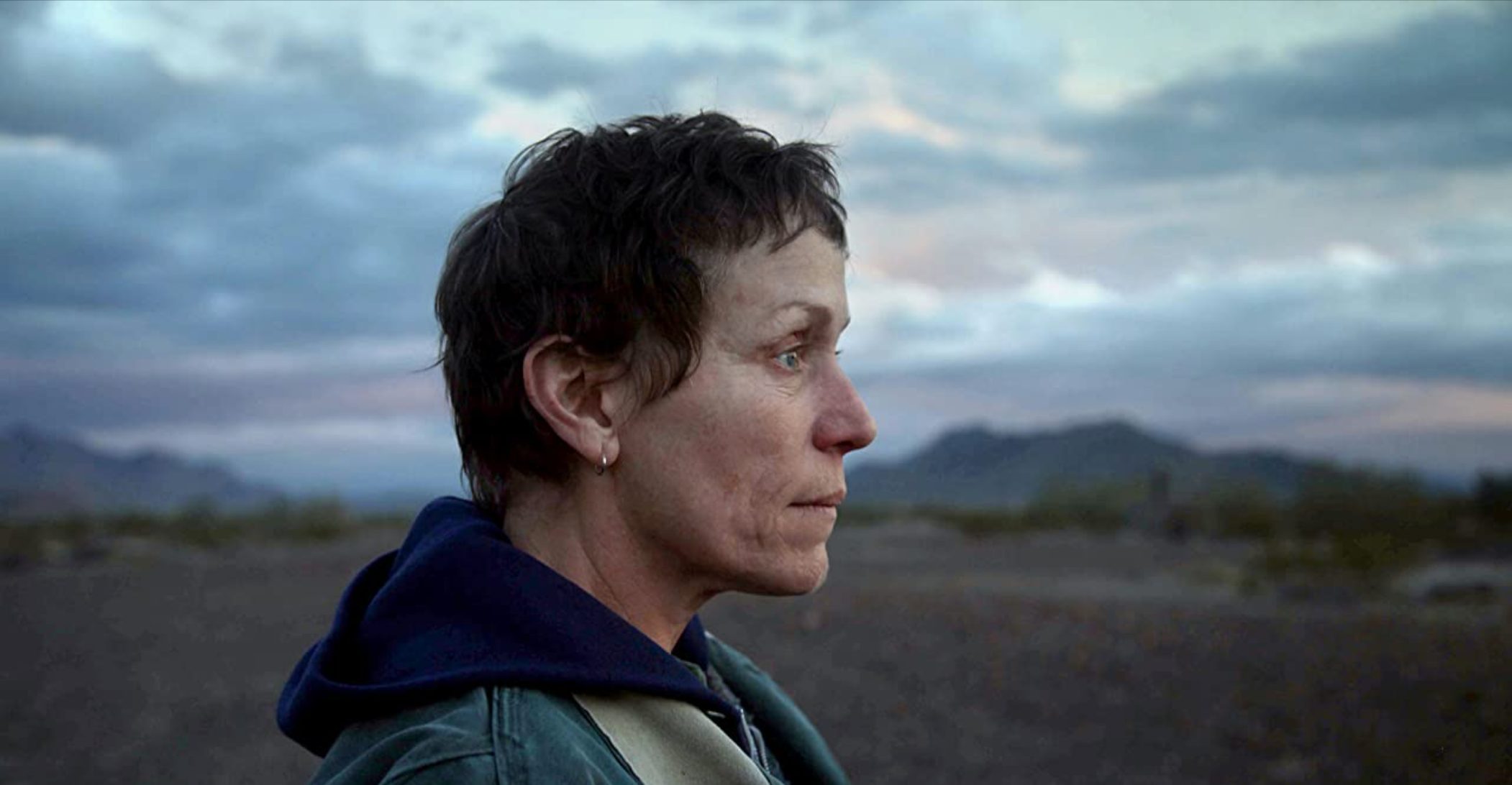 Frances McDormand in Nomadland (2020). Via IMDB.

A story of perpetual travelers and their time on the road seems like it should hold few lessons in a year most spent confined to their homes. Yet Chloé Zhao’s Nomadland (2020) concerns itself with facets of the human experience that sprawl far beyond the varied paths it travels on screen. Though carved out of grinding struggle, Nomadland never feels jaded; the care with which Zhao handles her subjects illuminates joy everywhere she points her camera.

Though it is based on true stories and features a cast of nonprofessional actors playing versions of themselves, the film’s central figure is Fern, a fictional widow played by Frances McDormand. She leaves her home in Empire, Nevada in the aftermath of the Great Recession, with the local mines and factory shut down and her town effectively destroyed. It is in the space created by the loss of her home that the film begins a probing exploration of the relationship between the community and the self. In her fellow nomads, Fern finds a group displaying seemingly boundless generosity in spite of their crisis-induced poverty. Their scarcity of resources does not beget a scarcity of care. The transient nature of their lifestyle would seem to preclude a directly transactional kindness—why bother, if you may never see that person again? The nomads reject this logic, united by a faith in the notion that paths will cross and cross and cross again. As quasi-leader Bob Wells notes: “We never say goodbye. We say ‘see you down the road.’”

Nevertheless, to reduce Nomadland to a simple story about a community of the lost would be to do it a disservice. Fern’s home is not that desert campground, surrounded by fellow nomads. Her home, as she notes more than once, is her van. And amidst shifting landscapes, Fern’s solitude is the movie’s only constant. We begin the movie acutely, painfully aware of this—bleak skylines and vast, grey vistas frame her lonely van, impossibly small. Yet as we travel with Fern, we grow comfortable with even the most isolated parts of her journey. The film’s stunning landscapes continue to dwarf Fern and her van, but the bleakness is replaced by wonder and awe. As much as Nomadland is about the van-dwellers writ large, it may be that these insulated interludes reveal the most about finding joy.

McDormand’s performance provides the perfect conduit for this interplay between the self and the community. She is restless, sometimes terse, but always in command of herself. Attempts to tie her down by her sister (Melissa Smith) or never-quite-love-interest Dave (David Strathairn) inevitably fail. She conveys exuberant joy in solitude without sanding down the edges of her character’s struggles. But her greatest value is as a listener and as a conduit for us to listen with her. Indeed, Fern does more listening than talking throughout the film, and through her interactions we see the tapestry of experience that created this community: cancer, estrangement, the suicide of a child. Fern does not gawk at their pain, and neither do we. Zhao knows the value of authenticity. It is precious and fragile, and accordingly handled with care.

Politics seeps in around the edges of Nomadland. How could it not? The Great Recession looms large. Wells rails against the economic system that has forced these nomads on the road, highlighting the pain wrought on our travellers at the hands of an irresponsible capitalist class. Seeking work in Nevada, Fern laments that she can’t survive on benefits alone, throwing the sclerotic government response into sharp relief. The beauty of the great American landscape bumps up against the great American reality: hard work for little pay. Workers are presented as cogs in a machine; when Fern heads to work at a warehouse, the “Amazon” logo looms almost comically large. But here too, Zhao resists a simple political narrative about class. Part of that nuance stems from how the film’s visual language treats mundane scenes of manual labor with the same awe as its natural wonders. From the aforementioned warehouse to potatoes being harvested to an enormous plastic dinosaur, the movie provides room for value, perhaps even dignity, in work. Deeper still are Fern’s own comments on how she likes work, how her husband loved it, and the obvious care she takes to do her jobs well. Zhao stops far short of excusing or romanticizing exploitation, but the film’s political commentary never comes far enough into view to overshadow the characters’ agency.

Here, at the confluence of the personal, the communal, and the political, lies the heart of Nomadland and its surprising relevance to the pandemic experience. Lives have undeniably been shaped, economically and medically, by the politics of the past year. Communities have been disrupted, and paths have diverged. An imposed solitude has yet to end. The film and all its perpetual motion serve as a reminder of impermanence. It is a celebration of agency, even while constrained by larger forces. It is an exhortation to elevate and revel in the joys of the self even when quarantined and isolated. And in sorrow over divergent paths, Nomadland may be a comforting look at what lies down the road. 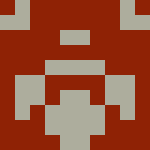