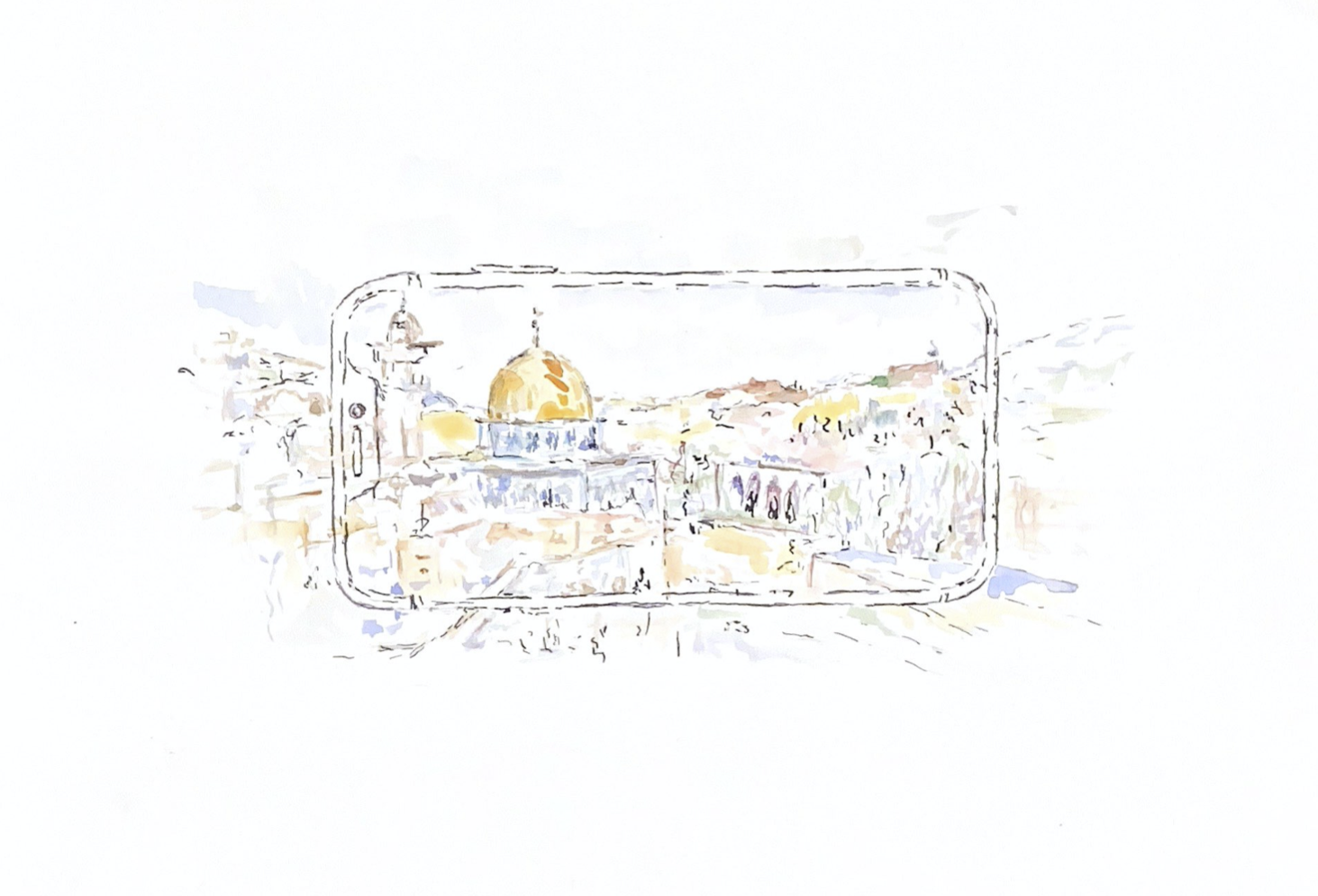 Following the outbreak of protests against the pending evictions of Palestinians from the Sheikh Jarrah neighborhood of East Jerusalem this past May, my Instagram feed exploded. Observers were quick to take sides on the conflict in the form of conflicting, and sometimes false, narratives.

Home to several generations of Palestinian families displaced during the 1948 war, Sheikh Jarrah, which was under Jordanian jurisdiction between 1948 and 1967, has been the site of increasing tensions in recent years, with both Israeli claims and Palestinian counterclaims over ownership of the land. Today, Palestinians who face eviction have few options for relocation, many becoming refugees once again.

Growing up in the D.C. area, with its 24-hour news cycle, I was not surprised to see classmates and friends turning to virtual outlets to express their opinions or share those of others. I have often done the same. In the age of social media, this is what our generation does, but that does not mean it’s advisable. There’s a risk that in the haste to be spontaneous, timely, and relevant (or so we think) our reaction is emotional rather than objective or analytical and contributes to the absolutism we may think we are confronting. Having been exposed to the Palestinian-Israeli conflict through my father’s work and having both Palestinian and Israeli friends, I found myself struggling to understand how I could contribute meaningfully when positions appear rigid and immutable. Over the course of the last few months, I have come to realize the value of listening to and engaging with diverse perspectives rather than siding with one group over another.

Though I consider myself an outsider, neither Palestinian nor Israeli, I would often come home to meet Arab and Palestinian colleagues and friends of my father, each of whom had their own stories to share of life in the “Holy Land.” While I thought the media attention in May could have a positive impact by bringing attention to the long standing conflict, when I discussed what I was seeing online with my father, he gave me the same advice he has given me since I first expressed interest in the issue: Be cautious.

When I was in middle and high school, I followed my father’s advice, and rather than jumping into debates for which I was not prepared, I immersed myself in the history and culture of the region, reading about the conflict, the Holocaust, colonialism, and the perspectives of both Israelis and Palestinians. When I came to college, I realized that my academic interest in peace and conflict studies was directly related to this exposure to the Palestinian-Israeli conflict. So, it was not surprising to neither myself nor my father when I applied this past spring to be a fellow with Embodying Peace, an NGO that pairs young peacebuilders with civil society organizations, and was then placed with Tech2Peace, a joint Palestinian-Israeli NGO that combines high-tech training with person-to-person dialogue.

The internship with Tech2Peace this summer presented the opportunity to answer the question that had long been at the back of my mind. In a conversation with the organization’s co-founder, Uri Rosenberg, I asked directly, “What role can ‘internationals,’ and more specifically young internationals like myself, play in grassroots peace-building in Israel and Palestine?”

Rosenberg began by telling me that some internationals are part of the problem, “picking a side like it’s a basketball team.” Social media activism from college students abroad was having damaging and radicalizing effects, according to Rosenberg. Both Palestinians and Israelis feel attacked, he explained, and there is a lack of moderation because both sides are instigated and supported by virtual armies of outsiders with no stakes in a meaningful outcome.

Rosenberg’s comments about social media surprised me, given that he was involved in technology, but also confirmed some of my own suspicions about online activism. Although Rosenberg expressed criticism, he expressed his hope that internationals and young people like myself could become the “megaphone of the moderate,” magnifying the voices of peacebuilders who remain a minority in the region.

Without the involvement of more moderate voices, more ideological and hardline opinions will continue to fill social media with antisemitic and Islamophobic content. In this highly polarized environment, a lack of investment in and preparation for political peace will lead to the failure of any political agreement or treaty, Rosenberg warned.

At the end of our conversation, Rosenberg brought up the issue of confusion, the very feeling I have wrestled with since early May. For me, this confusion has been defined by the volume of conflicting narratives, fears of being perceived as siding with one group over another, and the question of how to support meaningful dialogue while surrounded by noise. As I try to flush out this confusion and find ways I can contribute to peacebuilding in Israel and Palestine, I have also come to the realization that while social media activism can be problematic by lending credence to absolutist viewpoints, social media is often the only tool for activism among disenfranchised and minority opinion groups.

For Palestinians in the West Bank and Gaza, social media has given their struggle international attention they have been denied time and time again. And, while change must come from inside the region, the voices of internationals can help support and echo the needs of the people.

To my fellow classmates and friends wanting to be part of the solution, I urge you to be active listeners rather than passive or hyperactive posters. Think about what you’re seeing and what you want to say. Support the narratives of individuals, help disseminate factual objective information, and think about the implications of what you share, whether what you are sharing encourages transformation or polarization. Taking the advice of both my father and Rosenburg, I will start with conversation and connection to learn and understand. Before commenting or tweeting on the conflict again, I would urge you to do the same. 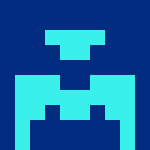