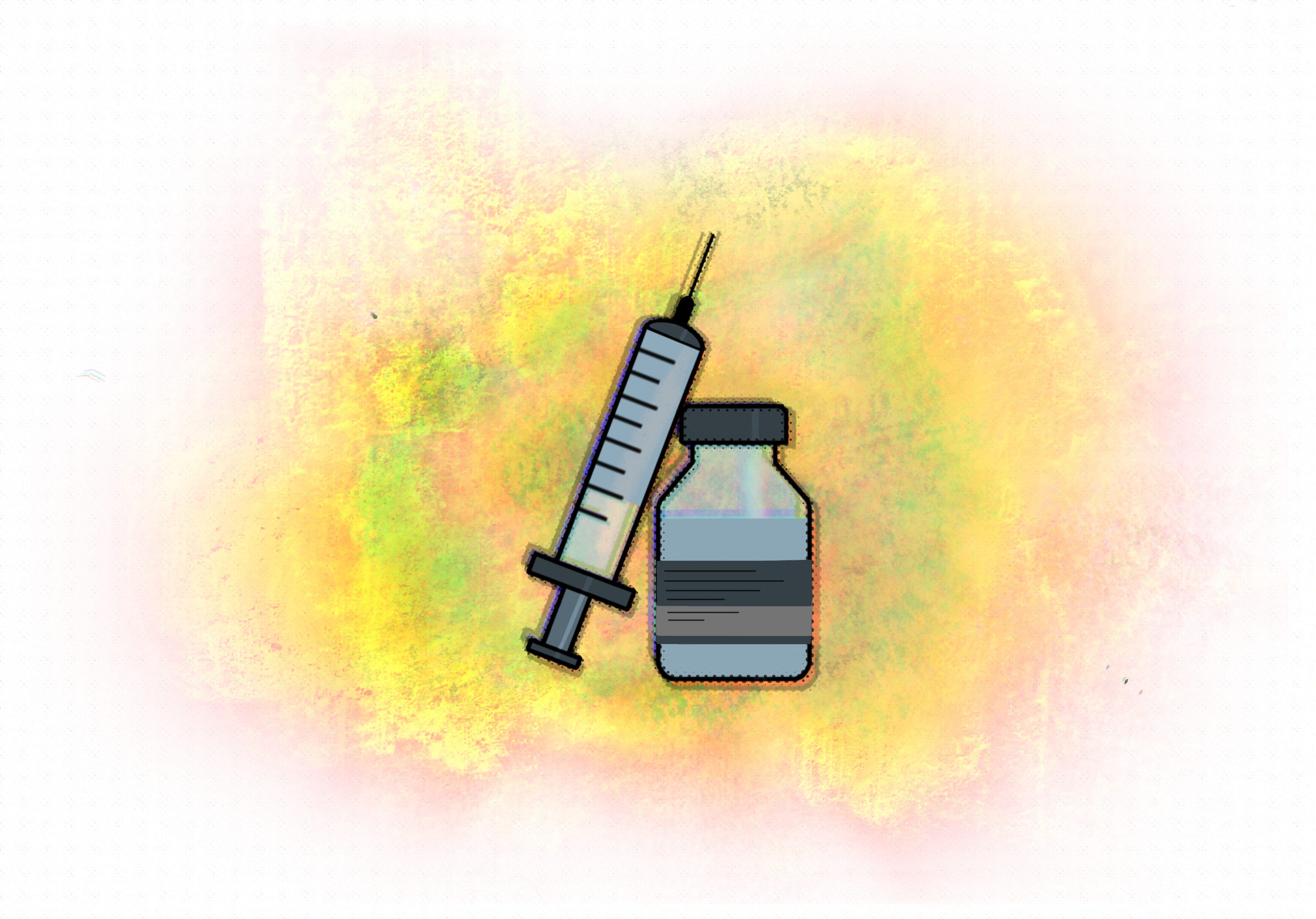 At a press conference Monday afternoon, D.C. Mayor Muriel Bowser announced that teachers and other adults employed by schools and childcare centers will be required to be vaccinated against COVID-19 by Nov. 1. Students over the age of 12 must be vaccinated to participate in school-based extracurriculars starting the same day.

The mandate is the city’s latest attempt to curb an uptick in COVID-19 cases that began this summer. Though cases throughout Washington, D.C. have fallen in the last week, public health experts are concerned about the continued spread of the Delta variant. The approaching winter could undo progress made since Bowser reinstated the indoor mask mandate on July 29.

Between the District’s stalled vaccination rates and the arrival of the Delta variant, the uptick in cases and hospitalizations poses a concern for universities and the city at large with several thousand students back on D.C. campuses.

As of Sept. 22, almost four weeks after students were brought back to Georgetown’s campus, the District has reported 5,483 positive cases according to the last update provided by the university. Georgetown has experienced a 0.52 percent increase in the weekly percentage of positive cases as of Sept. 12-18.

At Georgetown, an early outbreak of influenza has served as an unwelcome reminder of other persistent public health concerns. With 46 reported cases of Influenza A within the first month of school, health officials are encouraging students, faculty, and staff to get vaccinated as soon as possible.

As D.C. scrambles to account for the early flu season, the city has already vaccinated nearly 69 percent of residents against COVID-19, with approximately 58 percent of them fully, rather than partially, vaccinated as of Sept. 22. The District’s data also shows that more than 130,000 non-residents have been vaccinated, a key statistic for a city where many commute for healthcare or other essential work. Those vaccinated represent nearly 80 percent of the eligible population.

However, the rate of vaccination has plateaued since early July at nearly 1,000 vaccine doses per day. The District rates above average against the rest of the states with the 43rd most confirmed cases per capita, and the 7-day average of daily new cases per 100,000 people has declined by 20 percent since the previous week, as of Sept. 22.

D.C. is also adjusting their policies to account for the groups most likely to contract COVID-19 during this wave. At the start of the pandemic, higher-risk groups included the elderly and those with pre-existing conditions. According to the Center for Disease Control (CDC) Director Rochelle Walensky, the Delta variant and the increase in cases now represent a “pandemic of the unvaccinated.”

Since January, unvaccinated residents have represented almost 89 percent of D.C.’s COVID-19 cases. While breakthrough cases have risen significantly following students’ return to campus in August, those who have been fully vaccinated represent only three percent of total deaths since the same date. No one fully vaccinated for COVID-19 in D.C. has died in the last week.

In the District, hospitals run by Adventist HealthCare have seen fewer senior citizens in their beds and more young people—often those too young to be vaccinated. With a significantly higher transmission rate (nearly 50 to 60 percent more transmissible than the previous Alpha variant), the Delta variant has the potential to impact the nearly 70 percent of children that are eligible for the vaccine but have yet to receive it.

While the racial disparity is narrower than other COVID-19 statistics, D.C.’s vaccination rate is unevenly distributed across the city’s demographics. Almost 38 percent of D.C.’s white population, 43 percent of its Asian or Pacific Islander population, and 32 percent of its Black population have been vaccinated—these numbers include residents who are currently ineligible to receive the vaccine. However, Wards 7 and 8, which are predominantly Black and low-income, have significantly lower vaccination rates than other wards.

Lawmakers like Kenyan R. McDuffie (D-Ward 5) say the disparity reflects a historic lack of investment in public healthcare for D.C.’s communities of color. Early vaccine efforts also targeted older age groups, the wealthier of which tend to have better access to information and the internet; as a result, white seniors from Ward 2 outnumbered those from Ward 8 by 2,500 seniors to 94, respectively.

The city’s positive cases reflect a similar racial divide. Black communities still represent a majority of COVID-19 cases, at 52 percent, while the white positivity rate stands at 25 percent. As the pandemic’s waves have swept through the District, despite representing 46 percent of the population, the Black community has accounted for nearly 75 percent of COVID-19 deaths.

To combat varying rates of vaccinations in the District, the city has begun undertaking initiatives to encourage residents to get the vaccine, especially among more at-risk communities. D.C.’s Department of Human Services is running a peer educator program to inform and educate those experiencing homelessness on COVID-19 and encourage higher vaccination rates.

New clinical trials could assist with D.C.’s efforts to boost its vaccination rate, especially among communities that are at-risk. Following Pfizer’s recent successful clinical trials, the Food and Drug Administration (FDA) announced on Sept. 20 that it plans to approve the Pfizer vaccine for children ages 5 to 11 by the end of October, paving the way for younger D.C. children to receive vaccinations in the near future.

Caroline Hamilton and Annabella Hoge contributed to this article. 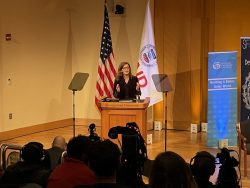