Why can’t the Met Gala have a successful theme? 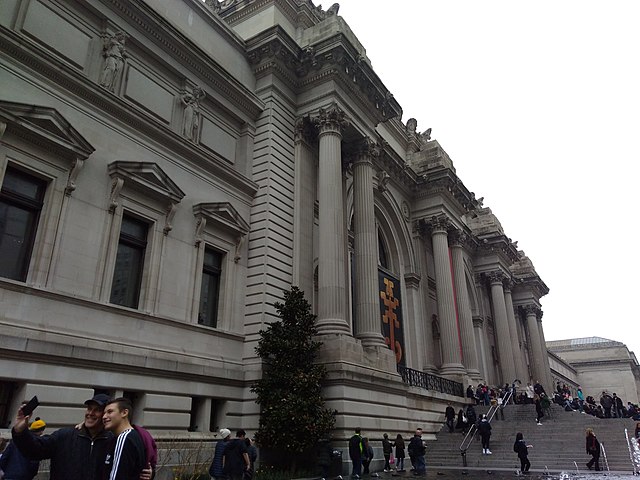 Every year, fashion experts and amateurs alike await the release of the Met Gala looks, and almost every year, they are left disappointed. After 18 months of anticipation, the 2021 Met Gala featured celebrities trying, and often failing, to interpret the theme, “American Independence.” The annual fundraiser for the MET Costume Institute gathers some of the biggest actors, artists, models, and public figures to exclusively view the MET costume exhibit. The Gala is assigned a theme each year related to the exhibit, and this year’s dress code required stars to represent an homage to American art and independence, while maintaining the elegance of high fashion. Unfortunately, most of them fell short, and all together, the looks appeared mismatched and wrong. People dressed in denim and cowboy boots stood next to those in old Hollywood-style gowns, and of course, many men just wore plain black suits. Viewers, who found themselves with an exclusive inside look to the Gala through the live streamed interviews on the carpet, sat questioning, “what the hell is going on here?”

One reason why the Met Gala themes often fall below the mark is due to how vague and confusing they are. Past themes like “China: Through the Looking Glass,” “Camp,” “Fashion in the Age of Technology,” and “Art of the In-Between,” have left the invitees to ponder how they could possibly wear a white tie ensemble to capture such a broad idea. “Camp” had the potential to highlight great designers while paying homage to queer history, but it fell short, appearing as a majority of the attendees did not understand the concept of “Camp.” Even those who did understand that “Camp” meant exaggerated, theatrical, and unique did not know how to encapsulate such broad ideas in a look, and were left trying to out-do others in clownishness rather than camp. With “China: Through the Looking Glass,” the broad theme invited celebrities to interpret their idea of Chinese inspired fashion, which, to the surprise of no one, included racist and xenophobic ideas of their perspectives on China. Possibly the least clear theme was “Art of the In-Between,” which set out to challenge the lines between clothing and art, but manifested in many celebrities wearing exactly what they might wear for the Oscars or Emmys: a traditional gown or suit with no flair. When the theme each year comes from a stunning art exhibit, the issue is never the theme of the exhibit, but instead the assumption that public figures will understand what some of the most talented artists and designers are portraying in their work, and be able to depict a similar level of artistry in their ensembles.

This year in particular, the theme centered around America was nearly impossible to capture, since many Americans are grappling with, either for the first or hundredth time, the uncertainty of what being an American means. Some standout celebrities interpreted America and what it means to them beautifully. Jameel Muhammad wore a top woven with traditional Black hairstyles, to demonstrate the beauty of Black hair, and its long history as a subject of discrimination in America. Youtuber Nikkie Tutorials wore a teal gown embellished with flowers and a banner stating, “Pay it no mind,” as an homage to trans rights activist Marsha P. Johnson, who would respond with the phrase when asked what the “P” in her name stood for. Lupita Nyong’o wore a stunning asymmetrical gown in denim to depict a fabric that has long been associated with American rural fashion, but in a new and unique way. Many others, however, missed the mark, like Ciara, who turned her husband’s football jersey into a sequined lime green gown. Lili Reinhart appeared to wear a pink corset with fake flowers from Micheal’s glued on, and Finneas paired his bandana style mask, known to be ineffective in preventing transmission of the COVID-19 virus, with an untailored, firetruck-red suit. To properly put together a Met Gala ensemble, putting thought into the meaning behind a look is essential. The only connections to America in some of these looks are arbitrary ideas, like football as an American sport, or red as a color on the flag.

It was evident that this year’s theme was not followed well. That may be because American fashion truly does have multiple meanings to different groups of people depending on your perspective of America. However, the other end of that stick is that people simply may not have understood the theme. When thinking of American Fashion, what might instantly come to mind would be Old Hollywood—people and films like Marylin Monroe in “Diamonds are a Girl’s Best Friend,” or Audery Hepburn in “Breakfast at Tiffany’s.” Some celebrities did take this approach, like Billie Elish, Troye Sivan, and Gigi Hadid, by clearly paying homage to Old Hollywood inspirations. Within these three looks, we can all say that Eilish, Sivan, and Hadid look as if they are attending the same event. The rest of the Gala does not. The interpretation of the theme definitely varied to each individual’s own interpretation.

The difficulty of following a singular theme led the Met Gala to look incohesive. By creating such a broad concept, it allows room for “error.” Error in the sense that some showed up in jeans (Ben Platt) and others in sweatpants (Timothee Chalamet). Their looks may not be underwhelming to some but… for the MET GALA? While many are frustrated that some of the most famous celebrities showed up in casual wear to one of the biggest fashion events of the year, others are upset that TikTok influencers were invited. At this point we should direct our annoyance not at the people invited, but those who invited them. The entire organization of this event is a mess; it seems as the years progress, the institution becomes less and less concerned with the quality of the event. Without proper planning or a clear theme, the respectability of the Met Gala could be in jeopardy. Maybe American Fashion is just a theme at the moment, nothing more, nothing less. But, by narrowing it slightly to “Old Hollywood,” the event could have received better reviews on its success, or at least its cohesion.

Two back-to-back broad-themed Met Gala’s have left people confused. This cannot stay the same for much longer. These past two Met Gala’s have not been positively received by audiences. The last Gala where there was a strong positive reaction was 2018’s “Heavenly Bodies” with extravagant looks from Blake Lively, Rihanna, Ariana Grande, and Chadwick Boseman. Everyone focused on Catholic art and religious practice, a theme known to be one of the best because of its specificity, something clearly lacking in the past two Met Gala themes. If things continue in this vague, uncoordinated way, how many more Met Galas will prove a disappointment until people tune out and it is no longer seen as a respected event? Recently, there has been a clear decline in celebrity events, with less celebrities attending award shows every year. Perhaps these high, elitist celebrity events are no longer translating to a new generation. For the Met Gala, this decline can be avoided through one simple factor: the specificity of the theme. In examining the public’s response to past Galas, it is evident that the theme changes everything in regards to public reception. In the end, there is one consistent trend throughout all Galas: half of attendees ignore the theme altogether. One or two attendees ignoring the theme may not not necessarily seem like a big deal, but if half of the attendees are not dressed in the theme, then the Met Gala loses what keeps viewers coming back. Although, it may not even be that the theme was inherently bad, but that perhaps America’s shift in focus emerging from racial justice protests and a global pandemic over the last year and a half is proving to move viewers towards different priorities. How much longer are people going to enjoy events like this where wealthy elites visit a  museum that  sits on stolen land—one where Black Lives Matter protesters were arrested right outside? Perhaps the world is moving beyond watching rich people not understand a Met Gala theme. 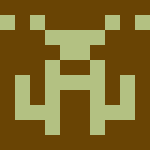 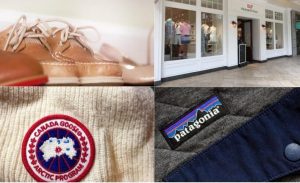 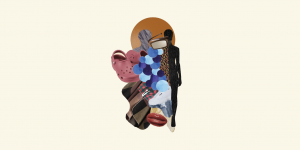