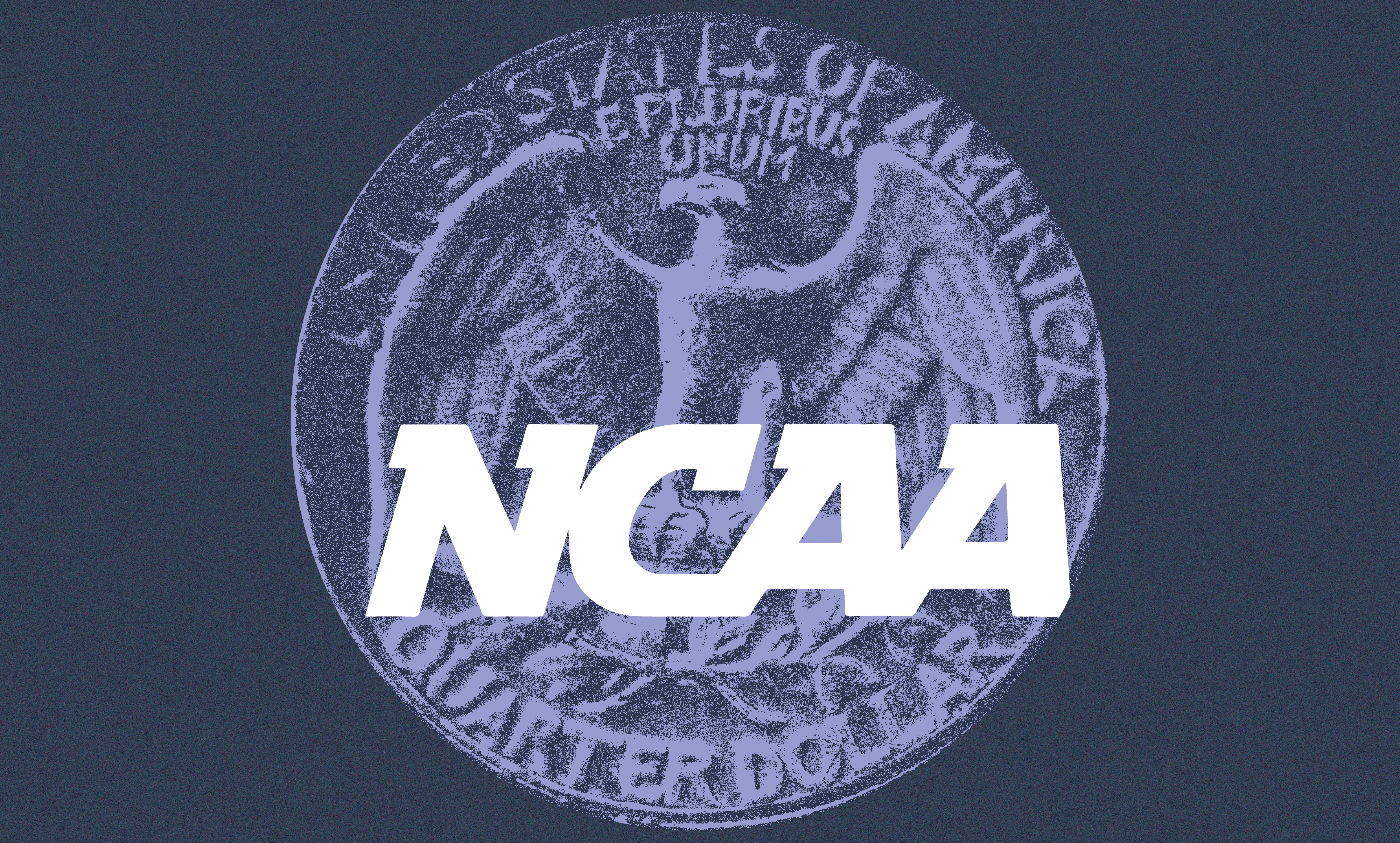 For at least the past 70 years of college athletics, it has been a foundational principle that the athletes are neither paid nor able to profit off their brand.

Now, however, the NCAA is fundamentally reexamining that structure. The organization’s resolute stance against student-athlete compensation was undercut by the advent of name, image, and likeness (NIL) rules enabling student athletes to take advantage of branding opportunities. While the broad perception is that the current direction of college athletics is a surefire victory for student athletes, this is, at best, premature. Instead, the temporary gain pales in comparison to long needed structural change.

Owing to an NCAA rule change, as of June 30, student athletes are permitted to profit off the use of their name, image, and likeness for any form of branding. The change follows a long simmering dispute in which the NCAA resisted the notion of NIL compensation publicly and in court.

Perhaps the most famous incident leading to recent NIL reform was a class action lawsuit from 2014, when a group of players, including former UCLA basketball player Edward O’Bannon as well as NBA stars Bill Russell and Oscar Robertson, sued the NCAA for its sole right to profit off players’ images, particularly in NCAA basketball video games. Since that case (and others like it), the NCAA has shied away from producing college sports video games to avoid litigation, showing the tangible effects of NIL regulations. For players, who build popular local—and sometimes national—brands as they compete, the O’Bannon case underscored the immense revenue stream they were being denied.

However, the Ninth Circuit’s ruling did not radically alter the playing field; it took states forcing the NCAA’s hand for NIL reform to actually happen. In recent years, 28 states began to adopt laws securing players’ rights to their NIL income within the state. Consequently, the NCAA faced the possibility of a patchwork landscape in which some states would have NIL provisions and others would not, with untold potential to warp the competitive playing field. Why would a top recruit go to a school in a state without NIL laws over a school where they could profit off their image? After repeated efforts to forestall the change with a unified federal standard, the NCAA’s rule came into effect as a stopgap just before state NIL laws were slated to do so.

Despite the NCAA’s dire warnings that NIL reforms could disrupt and compromise the spirit of college athletics, collegiate sports have not drastically changed. Apart from the occasional in-game advertisement featuring players on the field, there has been minimal disruption to the normal routine of college sports.

It is a material step forward that student athletes can now exercise the same right to benefit from their image as professional players and, incidentally, their own coaches. Combined with a recent Supreme Court decision in NCAA v. Alston, which struck down NCAA restrictions on certain “education-related benefits” including scholarships and internships, the benefits that players can receive from schools are clearly on the rise. However, the common perception of NIL reform in its current stage as a marquee victory for student athletes remains questionable.

Despite being lucrative for many student athletes, the results under Alston and NIL reform are opaque and rife with uncertainty. Whether or not the argument was put forth in good faith, the NCAA’s stated objection to the chaos of an inconsistent standard was not groundless. Student athletes must now navigate the challenge of profiting off their likeness with minimal central guidance. The NCAA’s current rule is vague almost to the point of uselessness, granting students latitude to use a “professional services provider” without defining the role or who can perform it, and largely offshoring regulatory responsibility to its constituent schools and conferences. Colleges and universities are charged with providing information about NIL rules to student athletes, creating a reporting system for players who do take advantage of NIL opportunities, and administering all relevant regulations, with no clear recourse to resolve areas of dispute or confusion.

Leaving it to each school and conference to provide students with answers to this uncertainty is an invitation for confusion, while a lack of standardized process is a recipe for exploitation and unscrupulous dealing. Without oversight to ensure that individuals advising student athletes act in their interest, there is little protection to prevent those “professional services providers” from taking undue advantage through excessive fees and exploitation. Some form of advisor certainly seems necessary in many cases—navigating the vagaries of a complex NIL landscape while simultaneously fulfilling athletic and academic obligations is no simple task—but currently there is no guarantee that student athletes will receive good advice.

The lack of regulation also raises equity concerns. Athletes are often viewed through the prism of their race and gender, calling into question who companies will prioritize in offering NIL deals. Without a clear system under which to operate, the athletes who are best connected and have the resources, social capital, and surrounding expertise to assist with the complex wrangling inherent in any branding deal are those who will capitalize most.

A hasty impulse to view current trends as decisive victories for student athletes may be the biggest challenge to further advocacy for fair and standardized NIL reforms. Next month the NCAA is holding a “special constitutional convention,” convened in recognition of ongoing changes with college sports’ model. But is permitting the existing actors to reshape and police themselves consistent with genuine improvement in the conditions for student athletes?

In the Alston case, Justice Brett Kavanaugh penned a concurring opinion that concluded in part, “The NCAA’s business model would be flatly illegal in almost any other industry in America.” While this signaled real potential for further legal challenges to the business model of college athletics, public attention rested predominantly on his stark denunciation of the NCAA. The rapid impulse to celebrate the Alston decision reflects the basic dynamic underway in conversations surrounding NCAA reform. After so many years of operating on a playing field demonstrably tilted against student athletes, any acknowledgment or move towards balance represents a significant step. But in this transition, it is critical not to let what amounts to little more than catharsis distract from the challenges student athletes still face in the existing NCAA structure.

Editor’s note: This is the first in a two part series about ongoing changes in NIL policy. Georgetown’s response will be covered in a subsequent article. 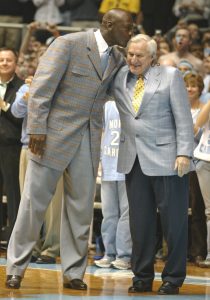